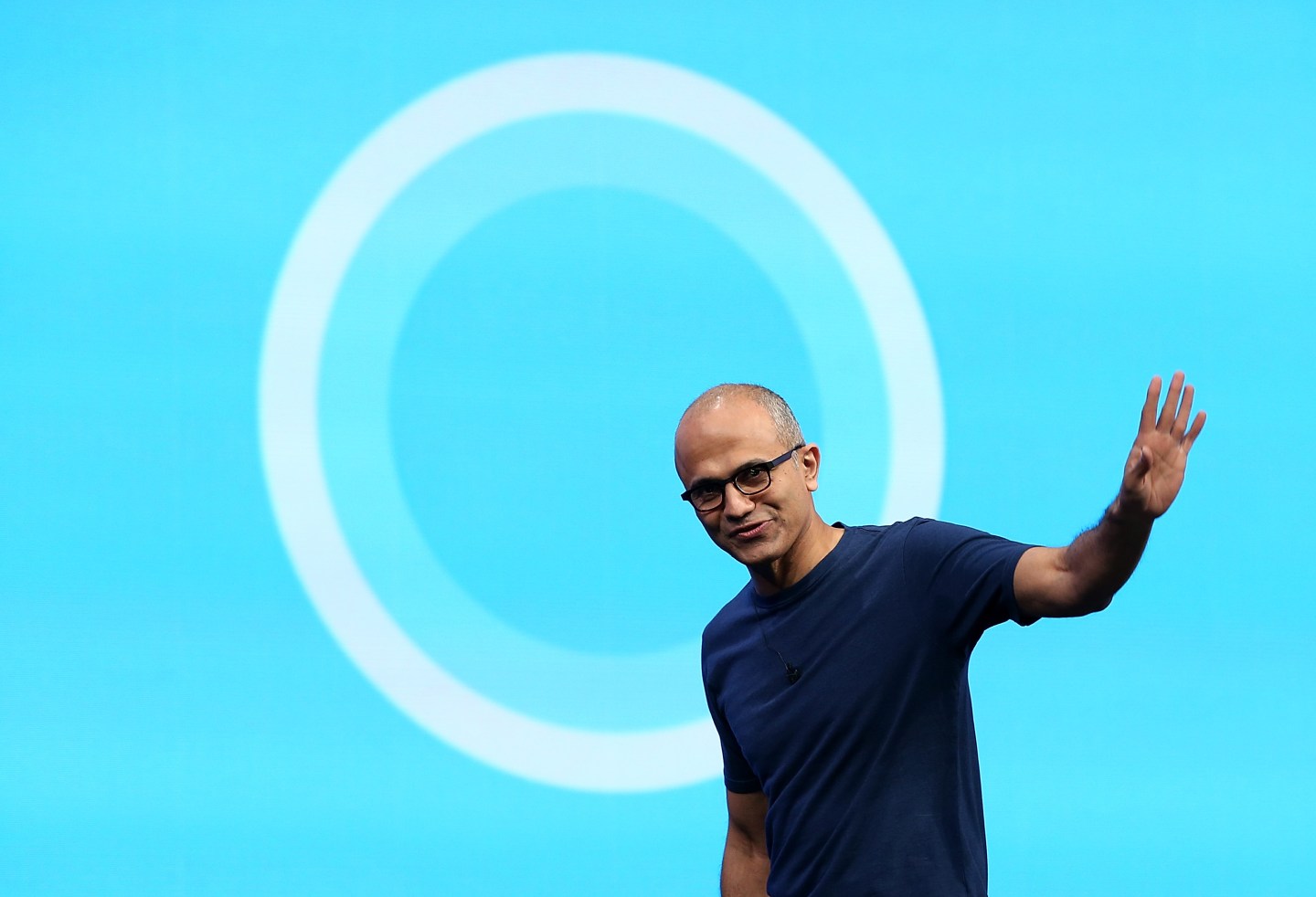 Microsoft announced Tuesday that a version of its Cortana app is coming to iOS and Android. Cortana will enter a crowded field of personal digital assistants on those platforms, dominated by Apple’s Siri and Google Now.

Microsoft has attempted to distinguish Cortana as a careful listener, responding not only to spoken commands but seizing on context to answer follow-up questions. Chattiness aside, Cortana will first have to break users of the habit of using convenient shortcuts to Apple and Google’s personal digital assistants, which have been tightly integrated into their respective operating systems.

Here’s more on Cortana for iOS and Android, via Microsoft:

The Cortana app can do most of the things Cortana does on your PC or on a Windows phone. You can have Cortana remind you to pick up milk the next time you’re at the grocery store, and then your phone will wake up and buzz with the reminder. You’ll be able to track a flight using Cortana on both your phone and your PC, and get the updates on the device that you’re on so you don’t miss anything. Everything in Cortana’s Notebook will show up across all your devices and any changes you make on one device will be reflected when you use Cortana on any of your other devices.