Mercedes is partnering with this Chinese tech giant on cars 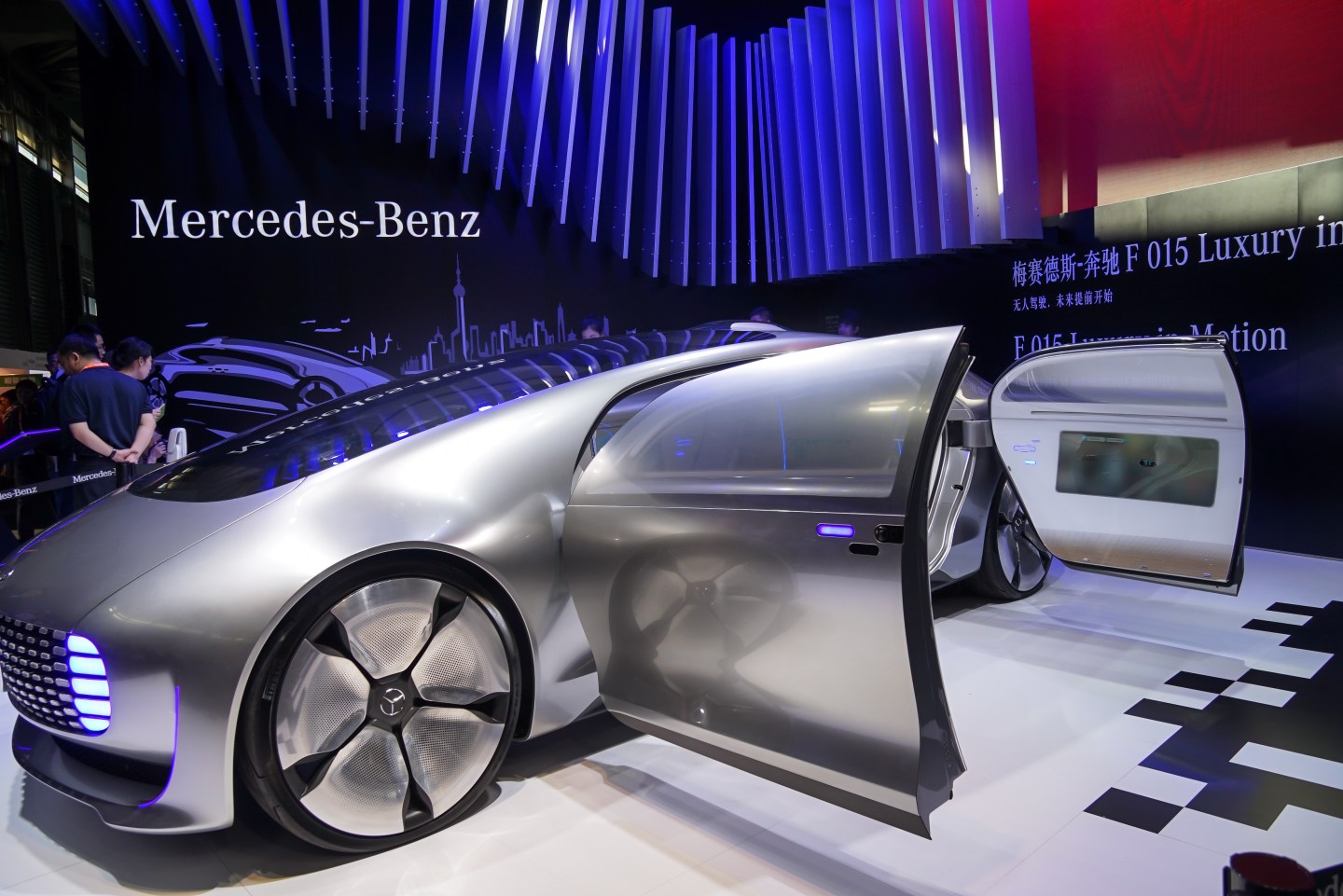 The companies plan to work together to integrate software from Baidu, sometimes referred to as “China’s Google,” into the dashboard of Chinese Mercedes-Benz cars, Reuters reports

The partnership could make it easier for drivers to use the web while in the car by connecting through their smartphones. “The Mercedes-Benz cars will include Baidu software that allows users to access content from their smartphones via their dashboards, such as music and Internet services,” Reuters reports. “The companies did not say when the first cars including the Baidu application would be produced.”

Interest in connected cars has surged lately, and the competition between companies to develop autonomous vehicles has intensified. For instance, Nokia is auctioning its maps business, a critical technology for companies hoping to push into self-driving cars. Multiple bidders have emerged, including a $3 billion offer by Uber.

Reuters describes the connected car revolution as a “three-way race.”

It has become a three-way race between German carmakers Daimler, BMW and Volkswagen’s Audi on the one hand, competing with a consortium including Uber and Baidu, and a third group including China’s Tencent and Navinfo, people familiar with the process have told Reuters.

More news about autonomous autos and connected cars can be found on Fortune.com.

For more about Mercedes, watch this Fortune video: