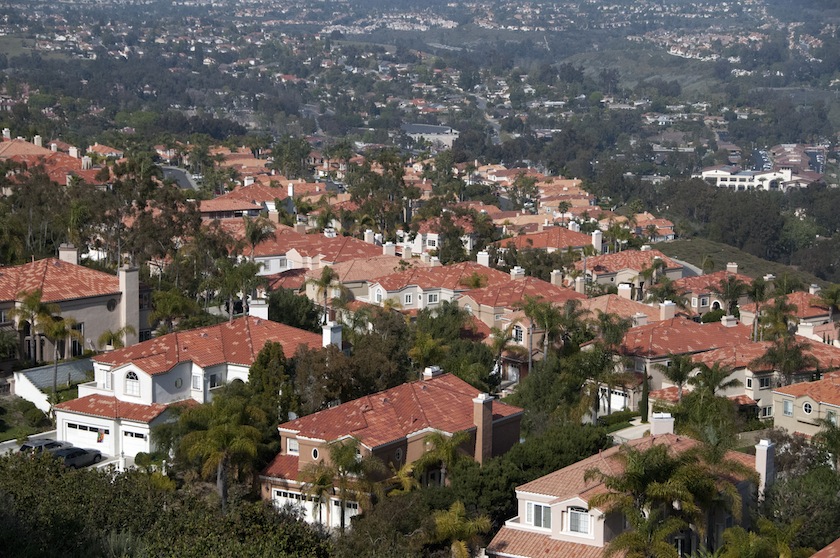 Tesla is only the most well-known company that’s using low-cost batteries and software to potentially change how the power grid operates. There are a half dozen others, and one of those is a startup called Advanced Microgrid Solutions that hopes to raise $18.8 million to compete in the space, according to a filing.

The San Francisco-based company, which was founded in 2012, has closed on about $7 million of the round. The filing says there are 14 investors participating in the funding, and previously the company has only disclosed that it has been “funded with private equity from undisclosed sources.”

Advanced Microgrid Solutions takes lithium-ion batteries and uses smart software to manage battery banks for both commercial and industrial customers as well as utilities. These types of battery farms can provide services like backup power for the power grid during peak grid use, energy at night when paired with solar panels, or battery energy for a building when electricity rates from the power grid are high.

Tesla is also selling its Powerpack batteries to provide similar services, also using lithium-ion batteries. And so is Stem. As is Greensmith Energy, Greencharge Networks, and Coda Energy. It’s a crowded space.

Advanced Microgrid Solutions emerged in the spotlight late last year after it managed to win a whopping 50 megawatt deal (across four contracts) with utility Southern California Edison. To picture how large this is, there were less than 10 megawatts worth of energy storage installed across the entire U.S. in the first quarter of this year.

The startup is reacting to a market that’s starting to explode. The state of California has a mandate that says that the big three utilities (SCE included) need to collectively deploy over one gigawatt of energy storage by 2020 (1,000 megawatts equal 1 gigawatt). Many of the companies that won deals with SCE were large, public companies, and Advanced Microgrid Solutions was one of just a couple of startups.

Advanced Microgrid Solutions also stands out because it was founded by two women and boasts more female than male executives. The company was co-founded by political operative Susan Kennedy, who was a chief of staff to California Governors Arnold Schwarzenegger and Gray Davis, as well as a former commissioner for the California Public Utilities Commission. Co-founder Jackalyne Pfannenstiel previously chaired the California Energy Commission, worked at utility PG&E for twenty years, and was the assistant secretary of the U.S. Navy in charge of its energy strategy.

The startup plans to deploy the first 10 megawatt portion of the battery deal with SCE at commercial buildings in Orange County, Calif. by the beginning of 2017. The entire SCE project is meant to be done by the end of 2017. The startup will face a penalty if it can’t deliver what SCE needs.

DBL Investors Managing Partner Nancy Pfund, a early investor in Tesla, is listed on the funding filing as a “director,” and Pfund has previously disclosed that she’s an advisor to the company.