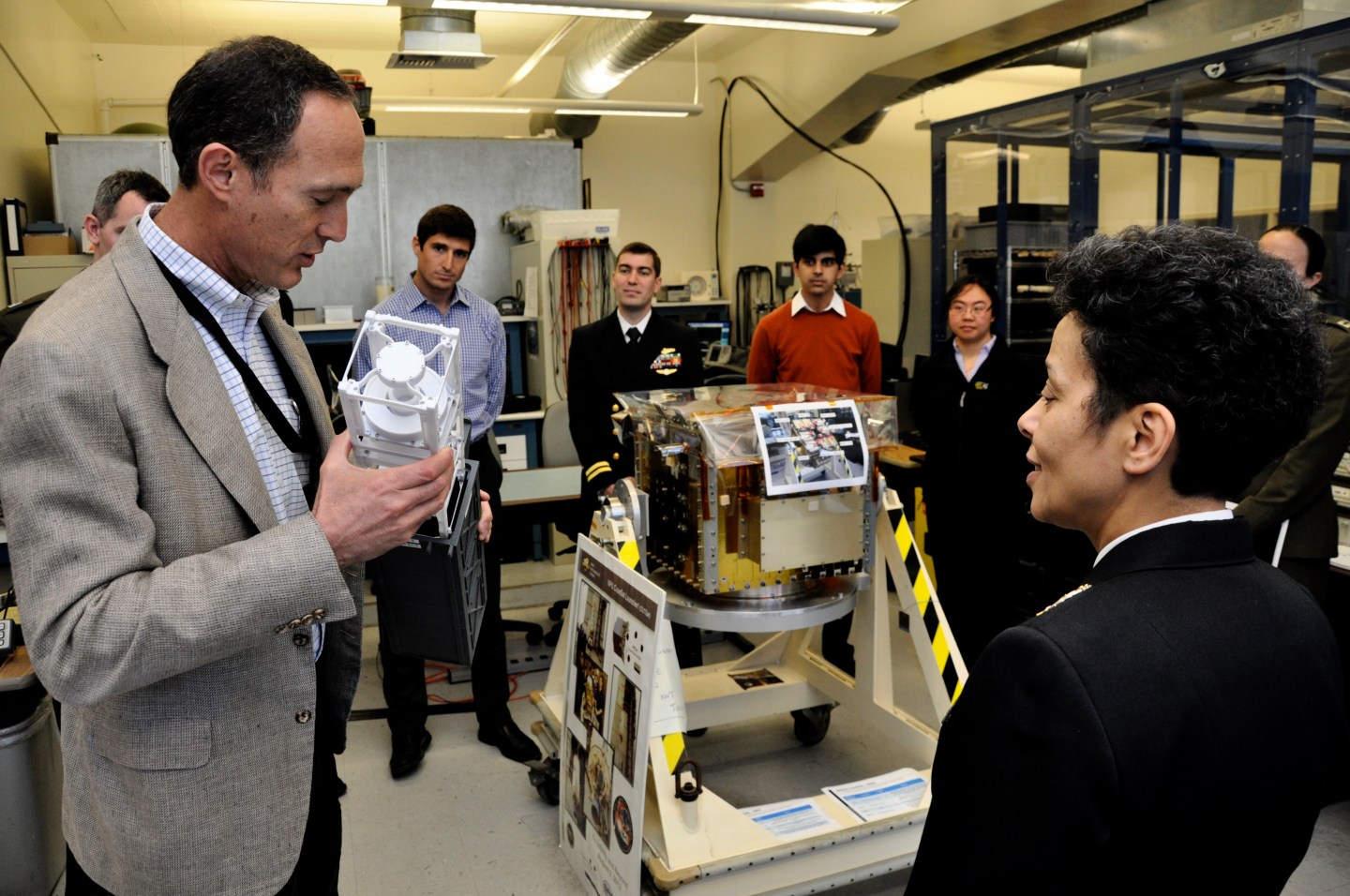 In April 2009, Admiral Michelle Howard had been in her new job as commander of an anti-piracy task force in the Gulf of Aden for just three days when Captain Richard Phillips was kidnapped by Somali pirates after they hijacked his cargo ship, the MV Maersk Alabama. “The pirates were using the fuel in the life raft to steer toward shore,” Admiral Howard recalls, “and it was obvious that if they got to shore [in Somalia] with Captain Phillips, we were probably not going to get him back.”

The goal was to get the pirates to stop moving, without stressing them into desperate action. The kidnapping and subsequent dramatic rescue became the plot for the 2013 movie, Captain Phillips, but the backstory, and Admiral Howard’s role, was far more complex. Over four days, her team employed hostage negotiating tactics, came up with a way to push the life raft away from the Somali coast using waves from the USS Bainbridge, and ultimately brought in Navy Seals to kill the pirates.

Last July, Admiral Howard, who was the first African American woman to command a Navy ship, became the first four star woman in U.S. Navy history. She has learned a thing or two about leadership and the power of diversity over the course of her 33-year career in the military. In honor of Memorial Day, Fortune asked her share some of those lessons. During an interview, she talked about everything from her role as the commander of Task Force 151, which devised the plan to rescue Captain Philips, to a life-changing conversation with her mother.