Watch what it’s like to get blasted to 100MPH in 1.2 seconds 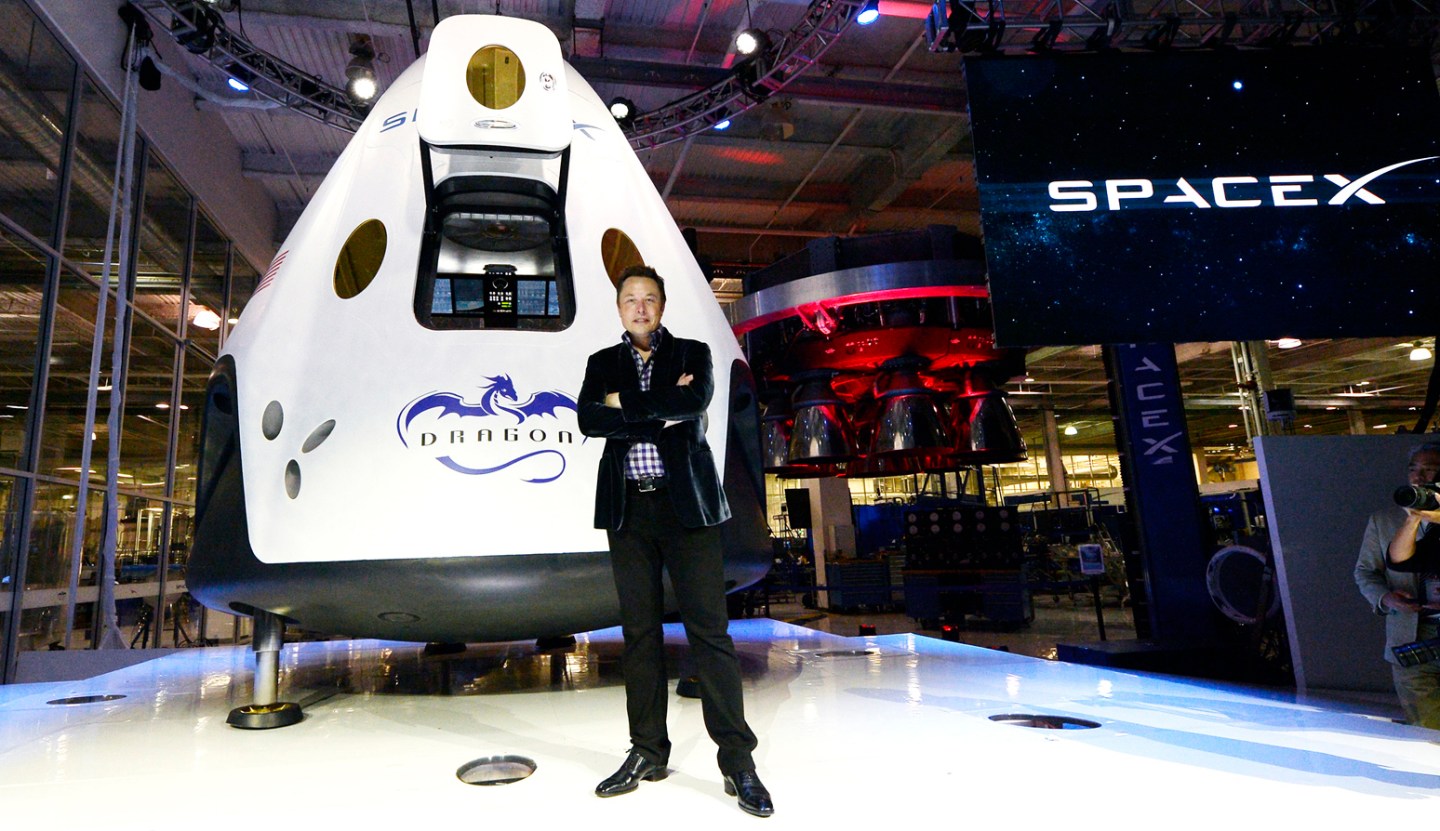 If you ever wondered what it’s like to get blasted off a launch pad going at 100 miles per hour, this SpaceX video does the trick.

The video, posted Friday, shows point-of-view footage of SpaceX’s May 6 pad abort test of its Crew Dragon vehicle. Essentially, the private space company, headed by Tesla CEO Elon Musk, was testing a system that could safely eject astronauts aboard a just-launched rocket should anything go wrong.

“The successful Pad Abort Test was the first flight test of SpaceX’s revolutionary launch abort system, and the data captured here will be critical in preparing Crew Dragon for its first human missions in 2017,” SpaceX wrote following the successful test.