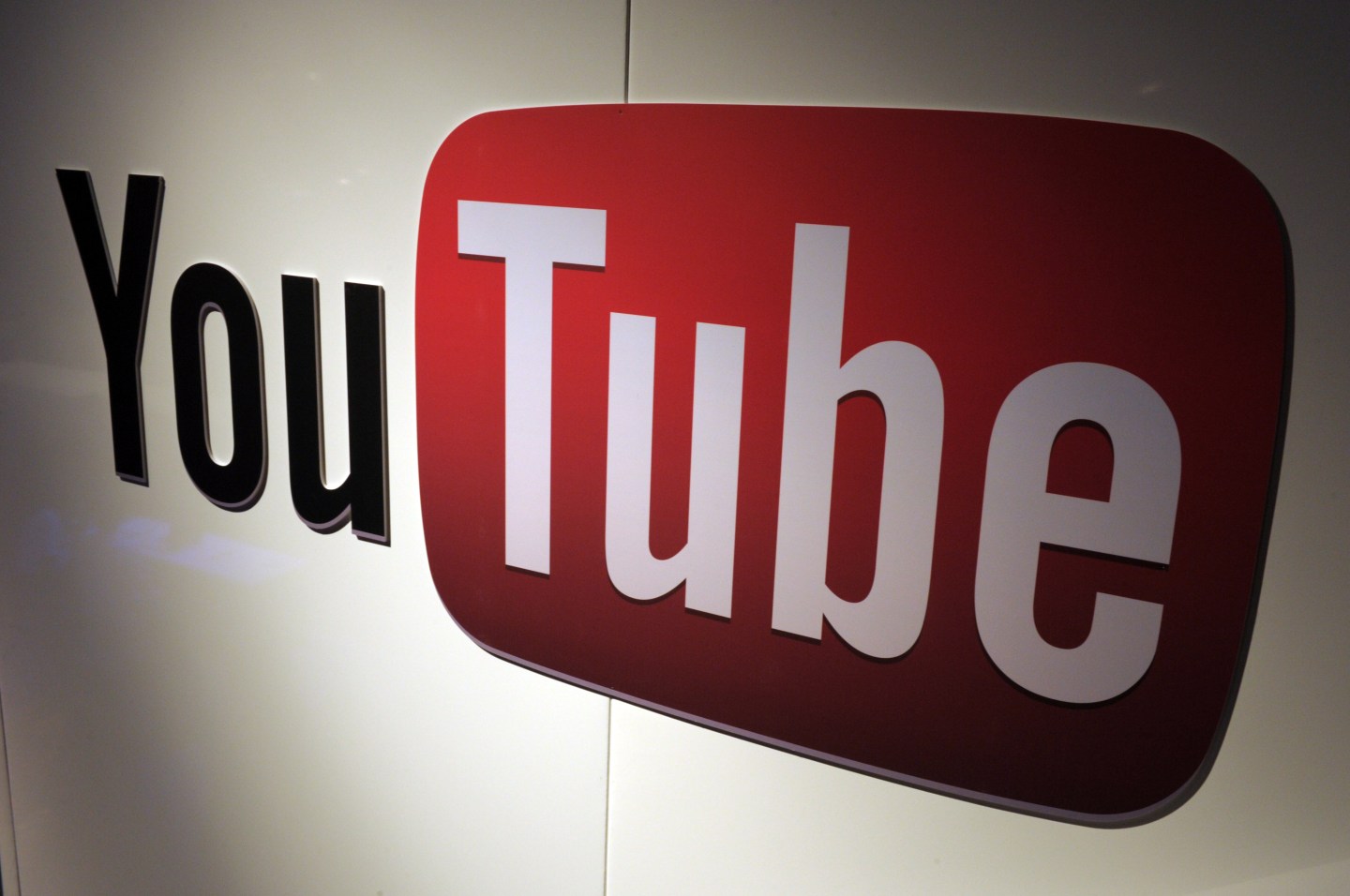 A picture shows a You Tube logo on December 4, 2012 during LeWeb Paris 2012 in Saint-Denis near Paris.
Photograph by AFP/Getty Images

YouTube announced Thursday that it will begin live streaming content at 60 frames per second, an important boost that will make it a better platform for streaming video game footage.

For now, the feature is exclusive to browsers compatible with HTML5 — the newest versions of most modern browsers should work fine. In browsers that work with YouTube’s HTML5 player, users will also be able to skip backwards in a livestream and catch up at 1.5x or 2x normal speed.

The changes appear squarely aimed at helping YouTube compete with Twitch, the gaming-focused live-streaming video site Amazon bought for $970 million last year. Twitch can broadcast live-streams at 60 FPS and has amassed a huge following of gaming fans, as well as partnerships with console manufacturers like Sony and Microsoft. Google was reportedly interested in snapping up Twitch to help expand YouTube. Instead, the two sites will be competitors as live streams of e-sports and other gaming content become more popular.