These are the most depressed workers 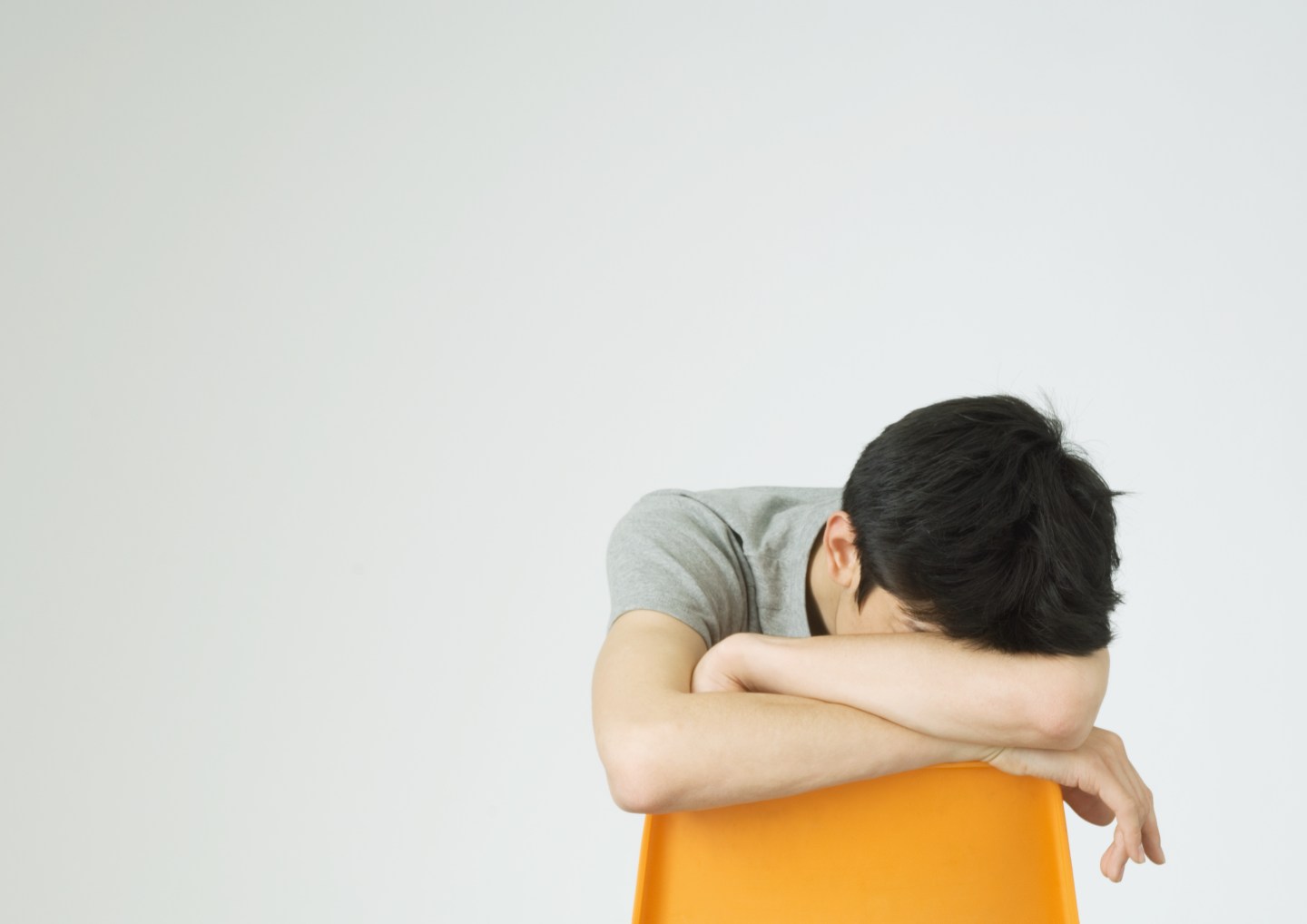 One in five millennials said they have been depressed on the job, the most of any age group, a new survey found.

That’s compared with 16% of Baby Boomers and 16% of Gen Xers, according to Mashable.

Bensinger, DuPont & Associates, a firm that provides employee drug testing and assistance for problems like gambling, published the survey, Depression and Work: The Impact of Depression on Different Generations of Employees, to coincide with National Mental Health Awareness Month. The study said that depressed employees are more likely to function poorly at work.

Other impacts of depression in the workplace include absenteeism (missing work), tense work relationships or conflicts, and receiving verbal or written disciplinary action as a result of depression.

“While major depression affects 10% of [American employees], an overwhelming 75% of people with depression don’t receive formal treatment,” Marie Apke, chief operating officer for Bensinger, DuPont & Associates, said in a statement. “Depression costs the economy more than $23 billion annually due to absenteeism. While recent public health initiatives continue to enhance and expand our understanding of the social and economic costs of depression, it’s clear more work is needed to combat depression in the workplace.”

For more about employee issues, watch this Fortune video: