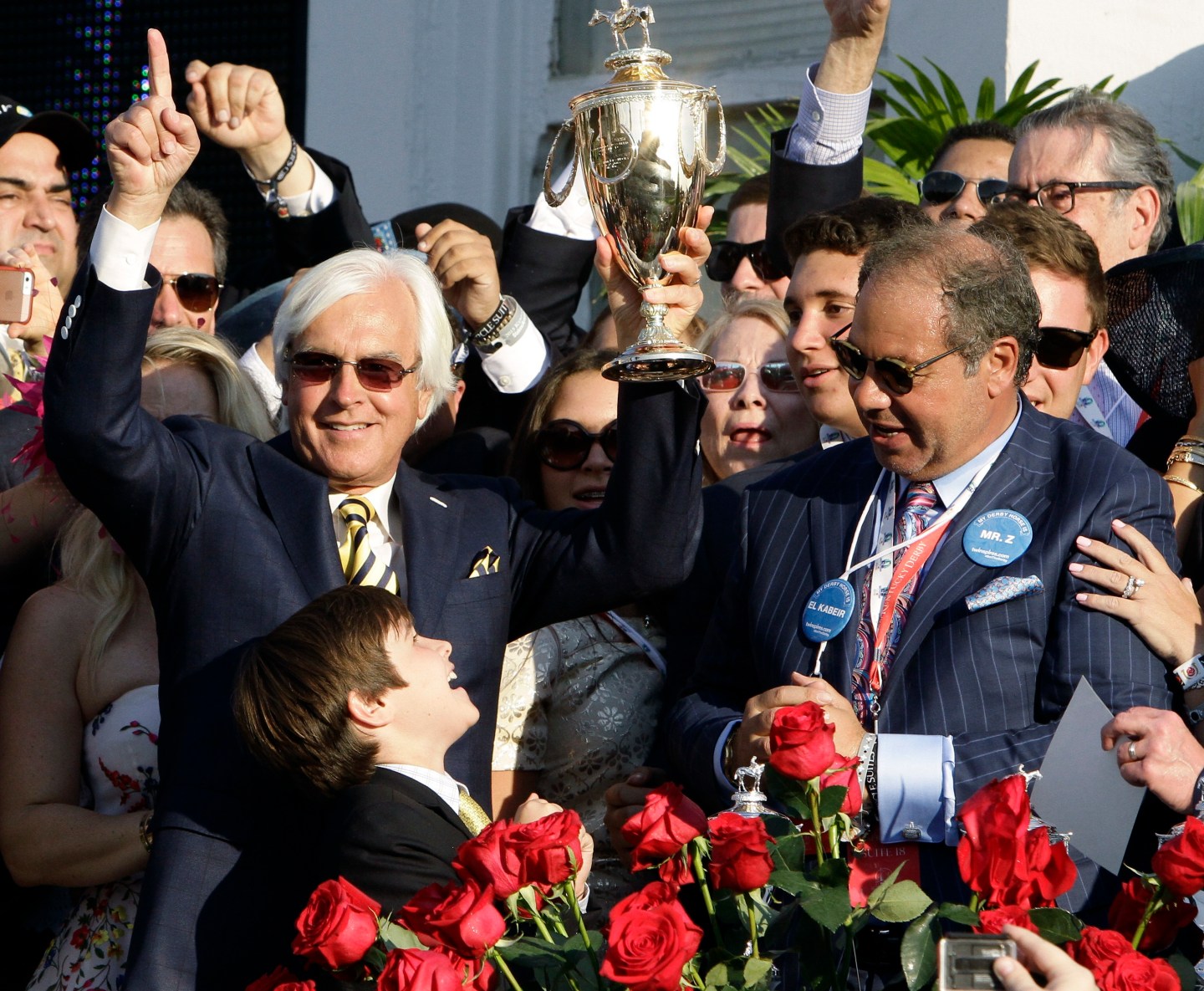 The owner of American Pharoah, the thoroughbred racehorse that’s a contender for the Triple Crown, is facing a new hurdle—a legal one.

Ahmed Zayat, the Egyptian businessman who owns the horse, is facing a breach of contract lawsuit filed in March 2014 in federal court in New Jersey by a man named Howard Rubinsky, who in 2008 pleaded guilty for playing a role in an illegal bookmaking operation.

Rubinsky claims he opened a $3 million line of credit for Zayat at a sports betting website in Costa Rica called Tradewinds, but Zayat never paid up, and Rubinsky, who was being paid based on bets of the bettors he brought to the site, lost out on $1.65 million plus interest.

Zayat has filed a motion to dismiss the lawsuit and has called it a scam and “total fiction.” The dispute between Zayat and Rubinsky stretches back 11 years. Zayat wants the breach of contract lawsuit thrown out, in part, because it was filed after the expiration of the six-year statue of limitations.

Meanwhile, American Pharoah is on track to win horse racing’s biggest prize. If he’s victorious at the Belmont Stakes on June 6 he’ll be the first horse to win the Triple Crown since 1978.