How you use Netflix is about to change 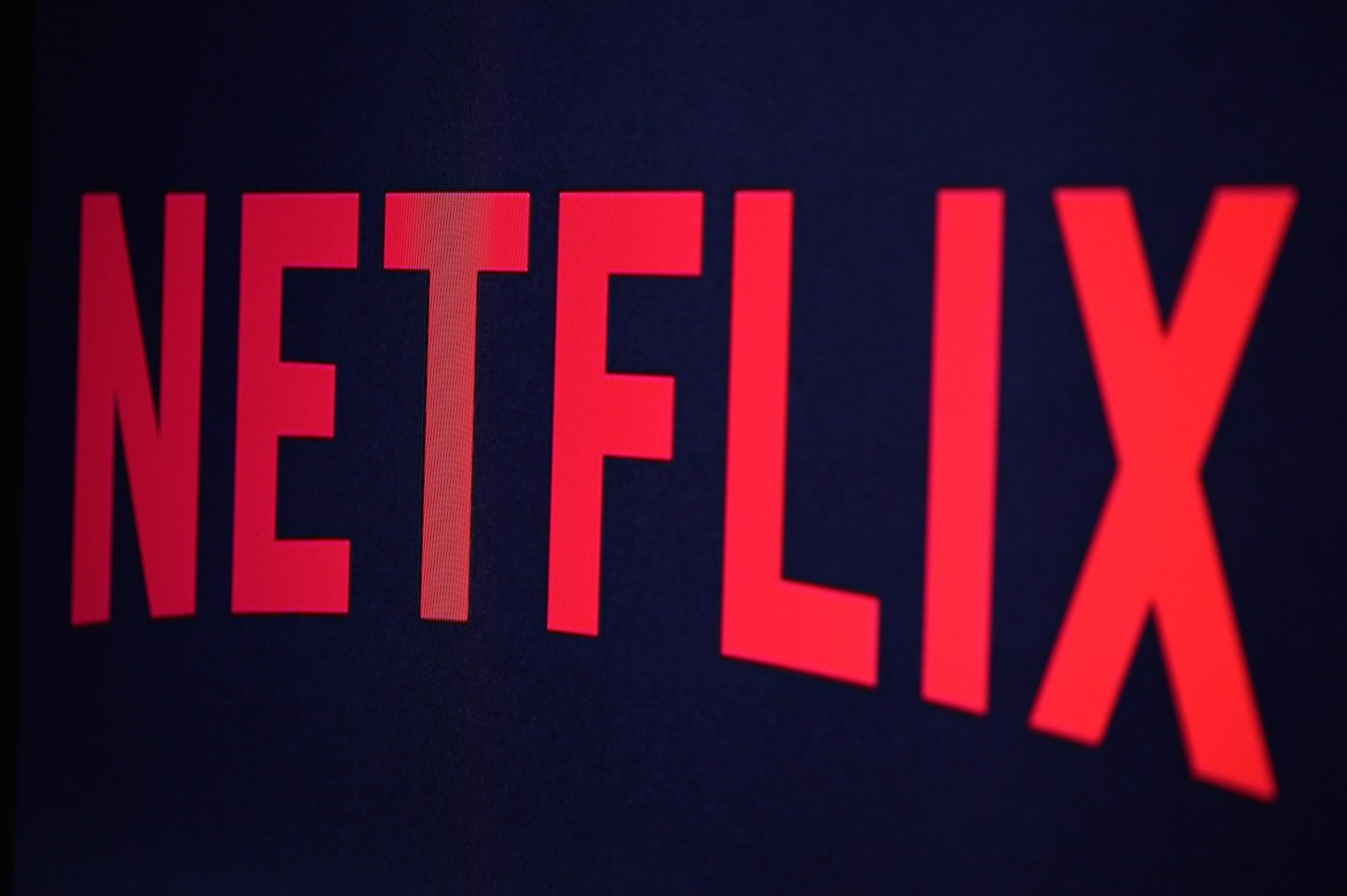 There’s a change coming for those Netflix customers who stream their favorite flicks on the web.

The Netflix (NFLX) website is undergoing a design upgrade this June, TechCrunch reports. The change will bring its interface more in line with what you see when you use the service on a mobile device or gaming console. (It seems the company has been testing the upgrade with a number of customers already.)

The new design does away with Netflix’s scrolling carousel, the plodding selection tool that some users found bothersome enough to create a workaround for earlier this year. (See Netflix’s “god mode” hack.)

In terms of display, the update will show fewer titles and larger thumbnail images that can be expanded to show more information, rather than having to click a link that redirects to a different screen. Navigating Netflix’s hordes of content will presumably become quicker.

The update is Netflix’s first big desktop overhaul since 2011, TechCrunch notes. For those who stream their shows on, say, a Sony Playstation, Xbox 360, or Roku, there won’t be a meaningful variation. For those who watch Parks & Recreation or Daredevil on their web browsers, however, there will be a difference.

Earlier this year, Netflix also announced that it will begin encrypting all of its internet traffic over the course of the next couple of years. There’s speculation that the company is attempting to entering the market in China, too, possibly through a deal with a media company backed by Alibaba ([“BABA”) founder Jack Ma—a rumor that greatly boosted Netflix’s share price.