Microsoft wants to change everything you know about email 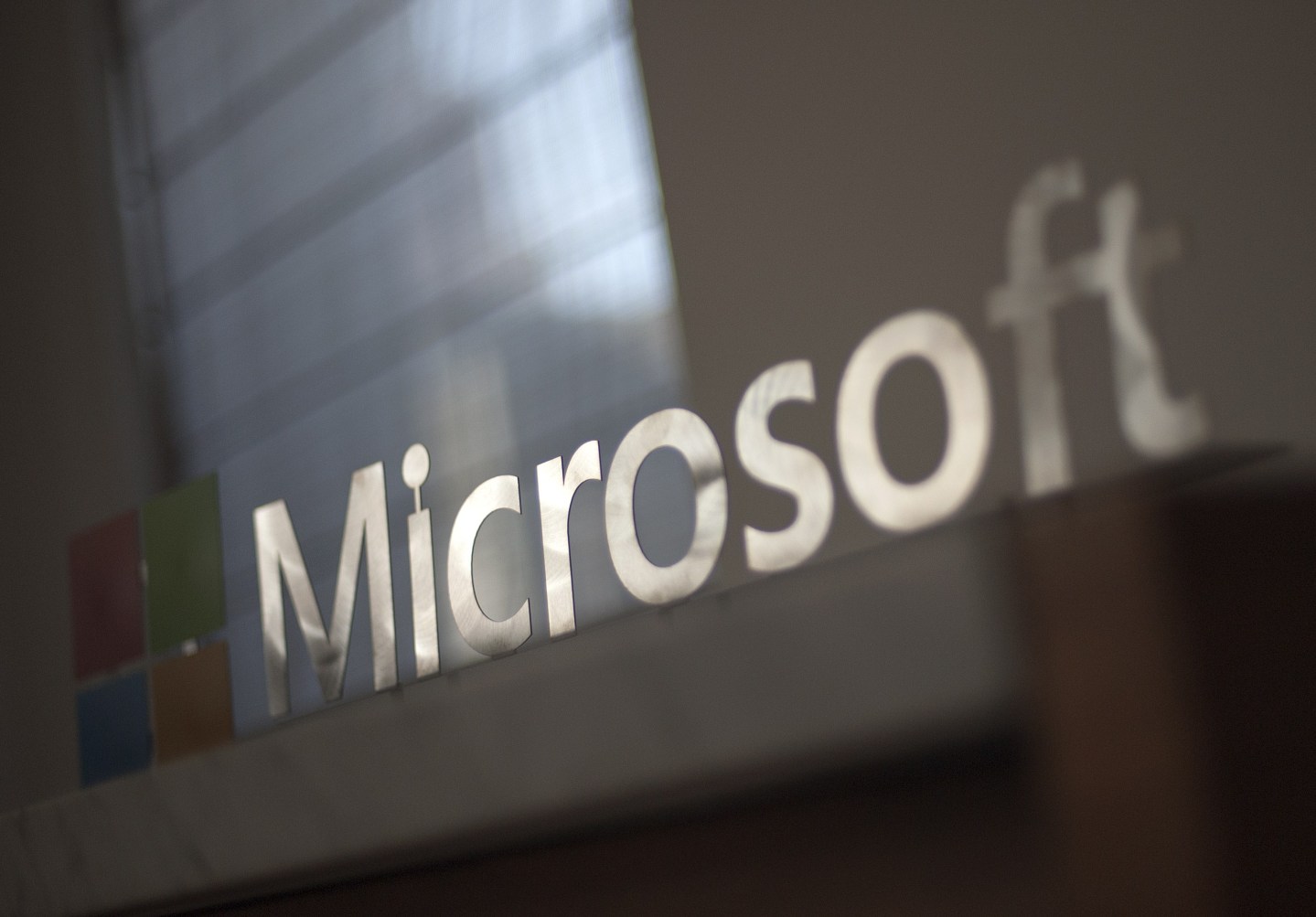 Microsoft is reportedly working on a next generation email app that will strip away subject lines, greetings and signatures, and display only the text users need for a rapid fire conversation.

Microsoft has not formally introduced the new messaging app, though an announcement labeled “Microsoft Confidential” did briefly crop up on its public website, which was spotted by Twitter user @h0x0d on Tuesday. A Microsoft spokesperson declined to comment on app.

The announcement described a new mobile app called “Flow,” which was designed “for fast, fluid, natural conversations.” The app enables the user to draw Outlook emails into a new display, reminiscent of an instant messaging window.

“Only conversations started in Flow and their replies show up in Flow,” reads the announcement, but the thread will also be stored in the user’s Outlook account, potentially replacing scattered email chains with a tidy stack of messages.

The app would give Microsoft a unique entry point into a fiercely competitive market for instant messaging services, such as Slack and Microsoft’s own Yammer. Rather than “kill” email with instant messages, Flow appears to marry the two forms of communication. And that’s a match Microsoft is eager to make if it wants to ensure Outlook doesn’t get left behind in the craze for chattier communications.