Forget Starbucks, H&M stores are on practically every corner 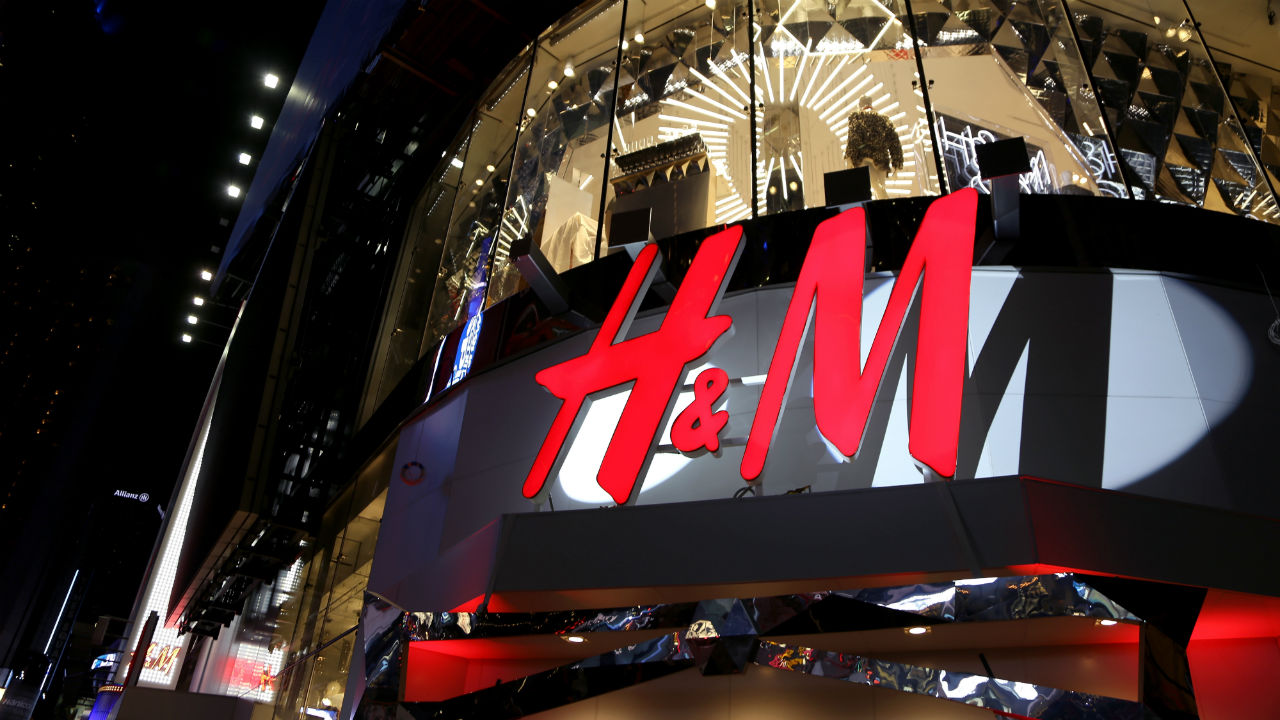 H&M has certainly made a home for itself in Midtown Manhattan. As of Wednesday, the fast-fashion retailer now operates three stores within 0.2 miles of each other.

That’s near Starbucks-level penetration for a huge apparel retailer. In fact, Starbucks (SBUX) doesn’t have that many locations within that sliver of Manhattan.

The Sweden-based company on Wednesday celebrated the opening of its Herald Square flagship location, which (for now) is the largest H&M store in the world. With about 63,000 square feet, the store showcases collections for men, women, and children, as well as specialty shoe departments for both genders. And it is one of the few H&M locations in the U.S. with a home collection.

But can the new store not only compete with rivals like Zara and Forever 21, but also with the two other stores H&M locations in the area?

“The possibility for us to bring in the traffic we need is immense here,” Daniel Kulle, president of H&M North America, told Fortune. “We wanted this flagship on the corner,” he added. “We can still keep the other stores and will look at how things are going before making a decision” about the other locations.

Kulle said that H&M selected the new location for its latest store because the Herald Square address sits above a prime subway station, offering massive foot traffic from locals and tourists.

H&M now operates 13 stores in Manhattan, including two other so-called “flagship” locations it has opened over the past two years. While the retailer now operates three stores in such a tight corner of Manhattan, it says the newest location offers something different. The Herald Square store will offer items that the other locations lack, including items for the home, bigger shoe collections, and more variety in its apparel lines.

H&M may very well decide to consolidate its operations in the neighborhood. When H&M opened a “flagship” on Fifth Avenue, it temporarily operated two locations just a few blocks away from each other. But it later closed one of those locations and rival Forver 21 moved into the vacated space.

Overall, H&M has announced a plan to accelerate store openings this year. It has announced plans to open an additional 400 stores globally on top of the 3,511 locations it was operating at the end of last year. The new store openings will be located in China and the U.S., though H&M said it will debut in several new markets this year, including South Africa, India, and Peru.

While Starbucks can count on Americans’ coffee addiction for repeat business, H&M has its own strategy. New items will hit shelves on a daily basis at the new flagship store. “As we continuously are producing and having new item styles coming into fashion, we are replenishing every day,” Kulle said.