This is the most annoying thing Google’s ever made 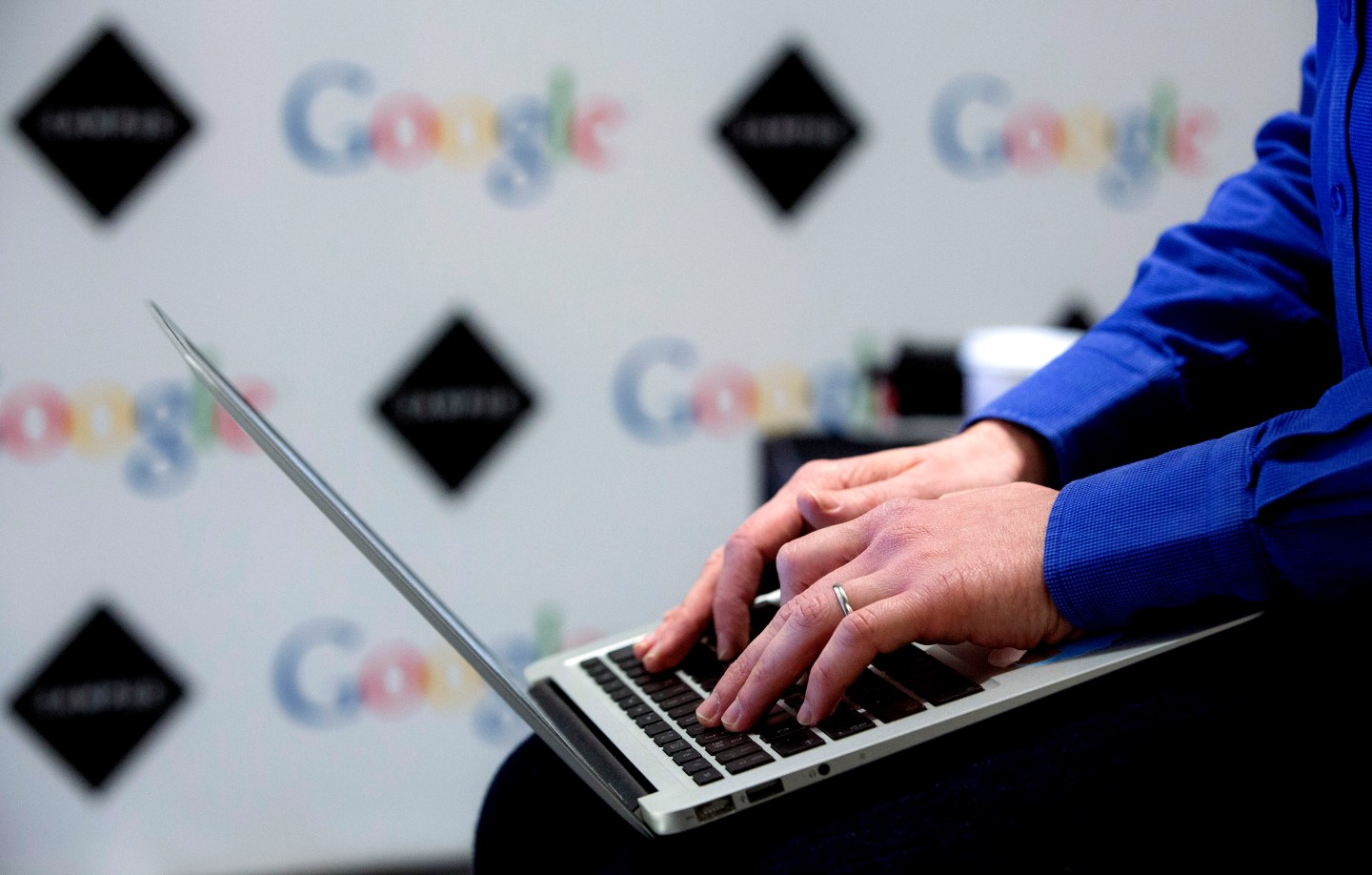 A visitor uses a laptop computer at Google Inc.'s London Campus, in London, U.K., on Monday, Dec. 2, 2013. Both Amazon Inc. and Google Inc. are building large new facilities in the city, with the search giant pledging to employ 5,000 staff in a new office next to the renovated King's Cross railway hub. Photographer: Jason Alden/Bloomberg via Getty Images
Photograph by Jason Alden — Bloomberg via Getty Images

Get ready for your office to have a lot more chirping. Google has released a Chrome extension that allows two computers to share links via sounds.

Google’s program is called Tone, and it works pretty simply, according to Gizmodo: if two computers in the same area both have the Tone Chrome extension installed, one person can click a button to share a URL. The computer will put out a short musical tone, which the second computer “hears” and picks up the link.

Here’s a video showing how it works:

The receiving computer obviously must have its microphone on for this to work.

Gizmodo notes that the system is not perfect, as sometimes the computer will just get the link wrong.