Google Plus’ best feature is coming back from the dead 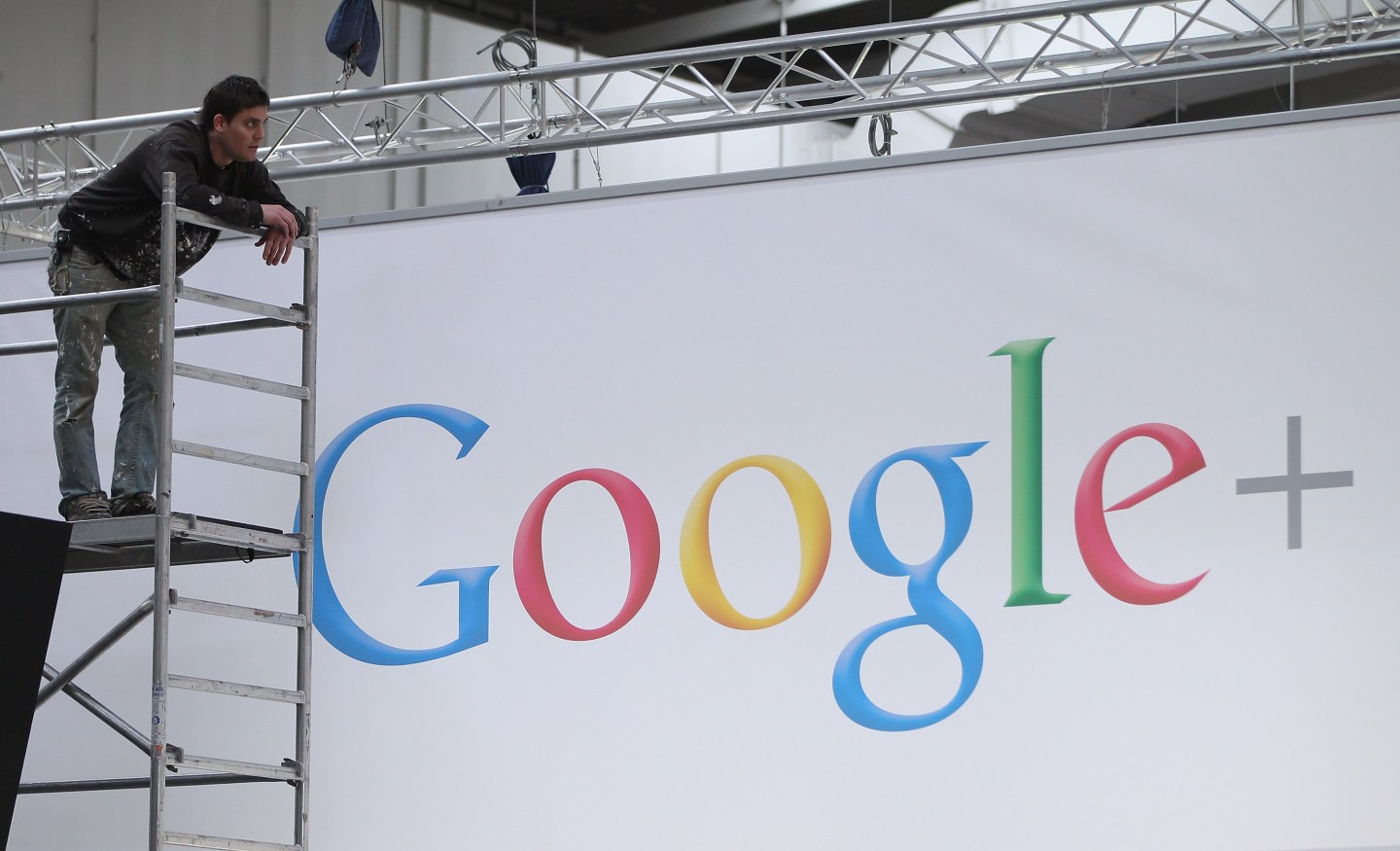 Google Plus as a social network may be dead, but its widely acclaimed photo sharing service may soon have a second coming.

Google will unveil a new photo service at its developer’s conference next month, Bloomberg reports. Photo storage, editing and sharing has long been a standout feature of Google Plus, prompting the company to break out a standalone team last year to focus on releasing photo products to a wider audience. Google Plus’ photo features were essentially borrowed from Picasa, a Google-owned photo suite the company has largely neglected since Google Plus first launched.