This is the latest healthcare insurer to get attacked by hackers 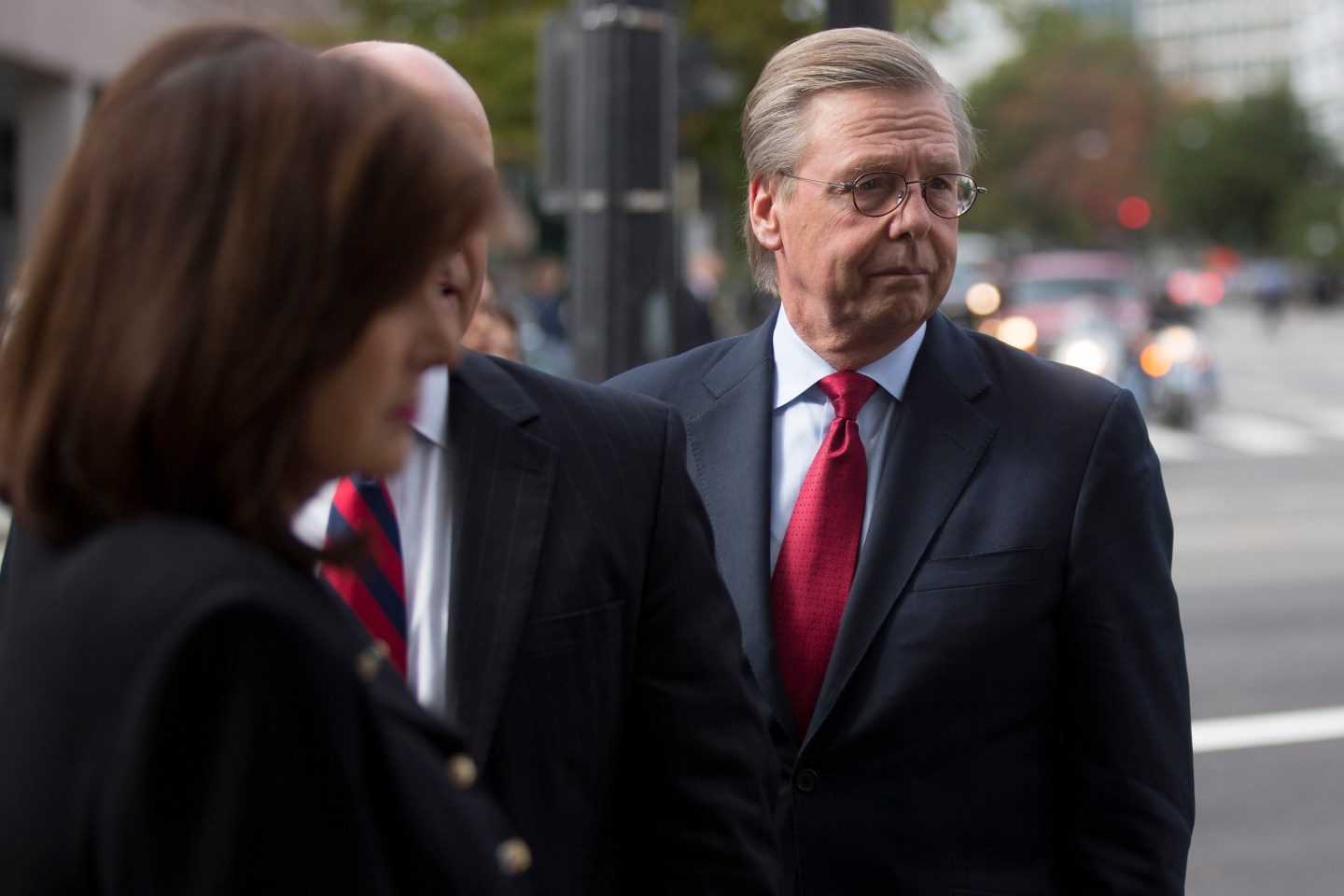 Hackers have targeted yet another healthcare company.

The security firm Mandiant discovered the attack occurred in June of last year and was hired to examine the company after hackers targeted other healthcare insurers in recent days, including Premera Blue Cross and Anthem. According to the article, “CareFirst is the third Blue Cross and Blue Shield insurer to acknowledge a cyberattack this year, following record-breaking hacks at Premera and Anthem, which affected 11 million people and 80 million people, respectively.”

“We deeply regret the concern this attack may cause,” said CareFirst CEO Chet Burrell in a statement. “We are making sure those affected understand the extent of the attack—and what information was and was not affected.”