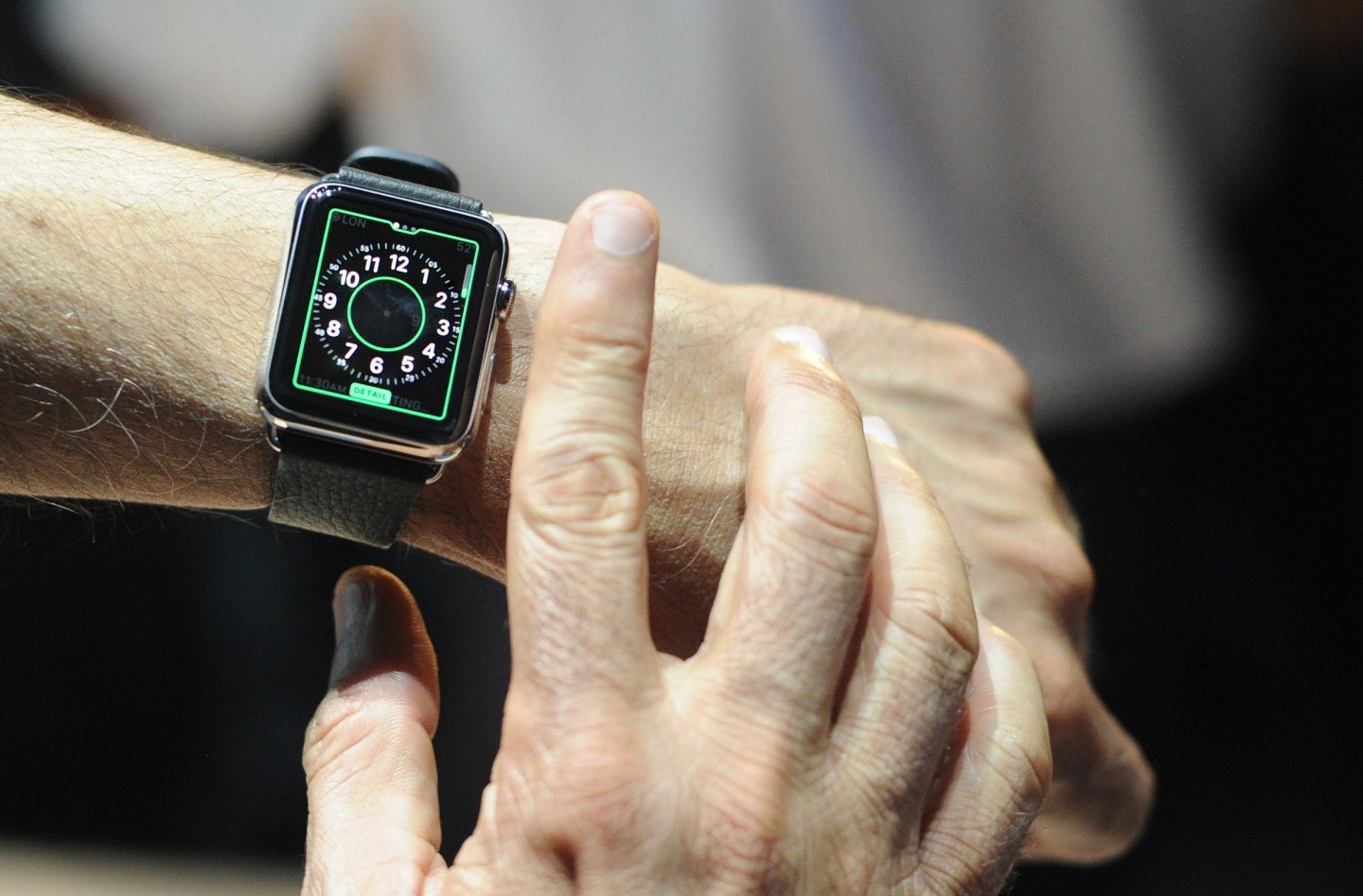 Rumors that claim Apple is set to launch another update for its smartwatch may have big implications for third-party developers, if proved true.

A recent report from 9to5Mac says the company will open up Apple Watch Complications, small informational features found on the watch face, to third-party developers. Right now, these features only display Apple-made content such as dates, weather conditions, battery percentage and stocks.

Users can select which Complications appear on the Apple (AAPL) smartwatch by tapping on the screen and turning the digital crown, a knob used for scrolling through options, to their preferred choice Afterwards simply raising one’s wrist will activate the watch and display Complications with up-to-the-date information.

If the California-based company gives third-party developers the ability to create their own Complications the new revenue stream could prove lucrative for app creators and attract more consumers. According to the report, a Twitter Complication is already in the works that would instantly display a user’s tweets and mentions.

David Barnard, Founder of Contrast, recently spoke to Fortune about what this new development could mean for developers.

“I’m incredibly excited about the possibility of Complications, both as a user and a developer,” he said via email. “While Glances are nice for quick access to apps/information, they still require a swipe up to access and often require swiping back and forth to find the right one. It’s kind of ironic actually, that they are called glances. Complications, on the other hand, offer truly glanceable access to information,” he added.

Despite the opportunities this new arrangement could create, Barnard expressed concern about how Apple would help developers manage their content. “I imagine we will have to turn them on and off like glances, then go to the watch and select which ones we want,” he explained. “Not exactly obvious or easy to set up.”

Apple’s Worldwide Developer Conference, an annual event where the company usually demonstrates its latest software and previews new hardware, begins June 8. An extended beta period will follow it, allowing developers to build new features into existing applications, and traditionally then made available to consumers after the fall.

While 9to5mac’s report doesn’t specify a timeframe for release, there’s a chance this new feature will be officially announced in just a few short weeks.