Apple is about to change something very basic about its devices 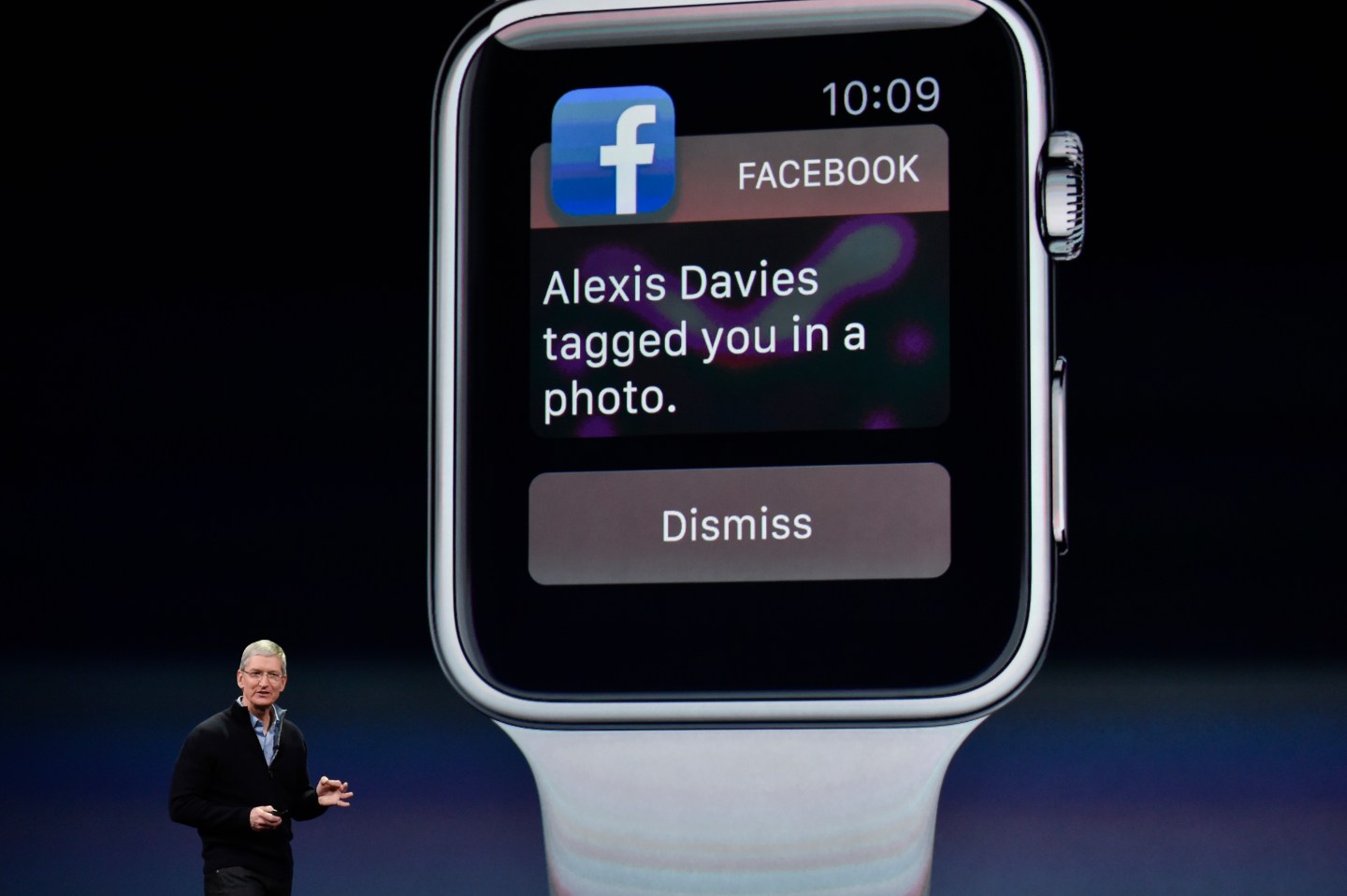 Apple (AAPL) is expected to refresh the font used across its devices, 9to5Mac reported Wednesday.

Apple currently uses the new font, called San Francisco, in the Apple Watch. Now, it could make its way to iPhones, iPads, and Macs, replacing Helvetica Neue. San Francisco was developed for the Apple Watch to improve readability on the device’s small screen.

It’s unclear exactly when the font switchover might happen. However, it could be announced during Apple’s Worldwide Developers’ Conference, set for early next month. While Apple’s annual WWDC events are geared towards software developers, the company often uses the occasion to announce new products, as well as new features for its existing offers.

Still, nothing’s a sure bet. As 9to5Mac notes, “Apple could ultimately choose to retain Helvetica Neue this year and push back or cancel its plans for San Francisco.”