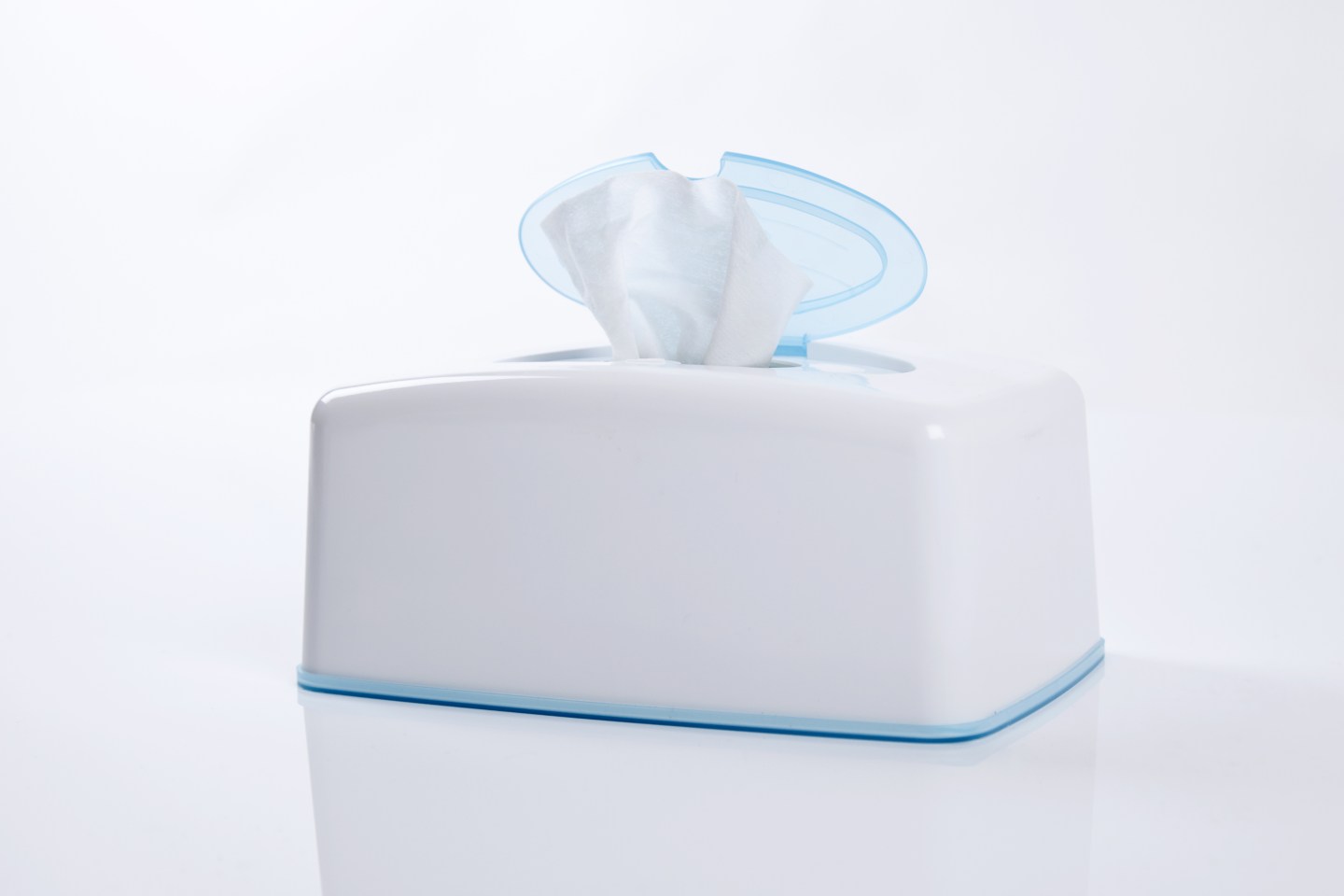 Anyone who has ever dealt with a clogged drain—only to find the culprit is one of those “flushable” wipes from Costco, CVS, Target, or BJ’s—has cause for celebration.

The Federal Trade Commission just announced a settlement with moist toilet tissue producer Nice-Pak that prevents the company from continuing to claim its products are actually flushable, at least until it proves those claims through testing.

“The evidence didn’t back up Nice-Pak’s claims that their wipes were safe to flush,” said Jessica Rich, Director of the FTC’s Bureau of Consumer Protection. “If you claim a product is flushable, it needs to flush in the real world, without clogging household plumbing or sewer and septic systems.”

Wet wipes have had an unflattering run in recent news, with some customers claiming that certain brands contain allergy-triggering chemicals. Plus there’s a story from London about a city sewage pipe that simply burst under pressure from an 11-ton clog of congealed fat and—you guessed it—wet wipes.