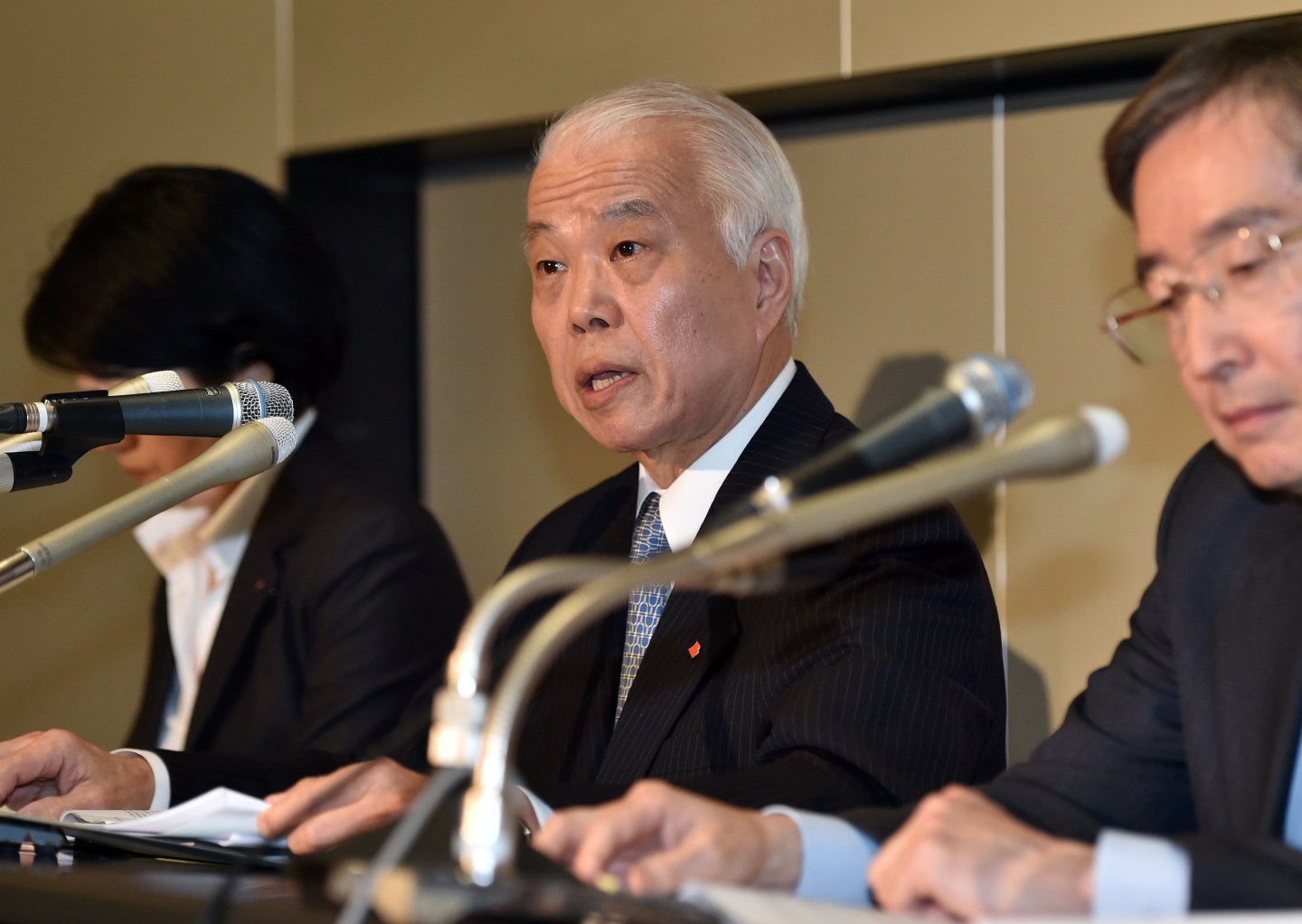 Japanese airbag manufacturer Takata Corp. will reportedly declare another 33.8 million vehicles with its equipment to be defective, roughly doubling the number of vehicles subject to recall notices over the company’s airbags.

Takata is expected to announce the defects on Tuesday, according to several U.S. officials who disclosed the details to Detroit Motor News. Automakers will then review the findings to determine if the affected vehicles must be recalled for repairs. If the vehicles are recalled, it would mark one of the largest consumer recalls in American history.

The defective airbags have already prompted automakers to recall 17 million vehicles in the U.S. after a potentially lethal fault was discovered in Takata’s airbag inflator in 2013. At least six deaths and 100 injuries have been linked to a fault that causes the airbags to suddenly explode, sending metal scraps flying into the cabin.

Regulators with the National Highway Safety Administration have launched an extended investigation into Takata Corp., pressuring the company to expand its defect notices to consumers.