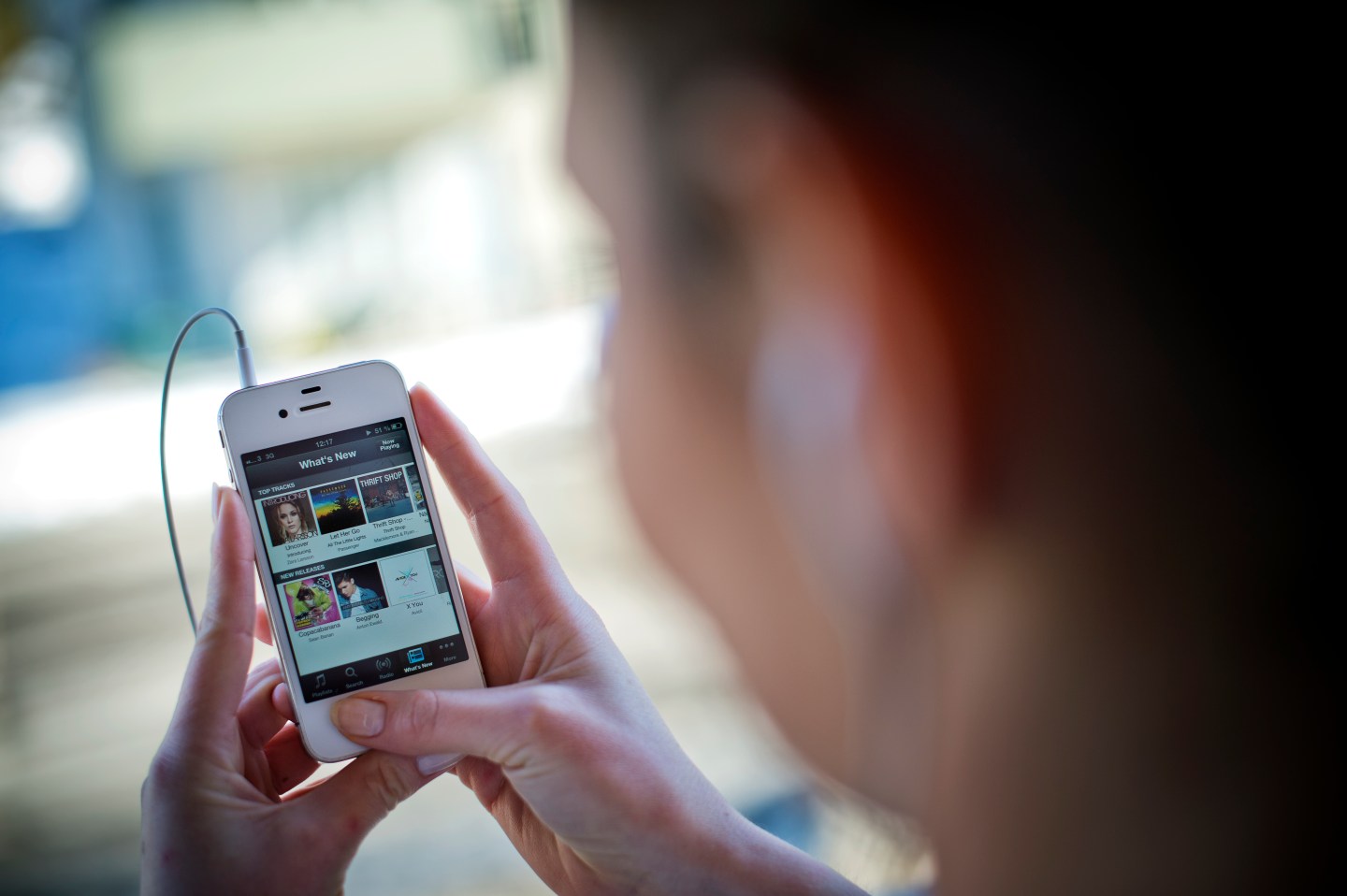 Spotify is refuting recent reports that it would pull the plug on its free streaming music service, leaving listeners no alternative but to pay up.

The report comes amid grumbling from industry insiders that Spotify’s freemium model may not generate enough revenue to support music labels, a complaint famously echoed by singer Taylor Swift and hotly contested by Spotify’s CEO. Apple is also said to be pressuring labels to stop supporting Spotify’s free streaming tier ahead of the rumored launch of its own new streaming service.