Hate your phone? This Kickstarter is for you 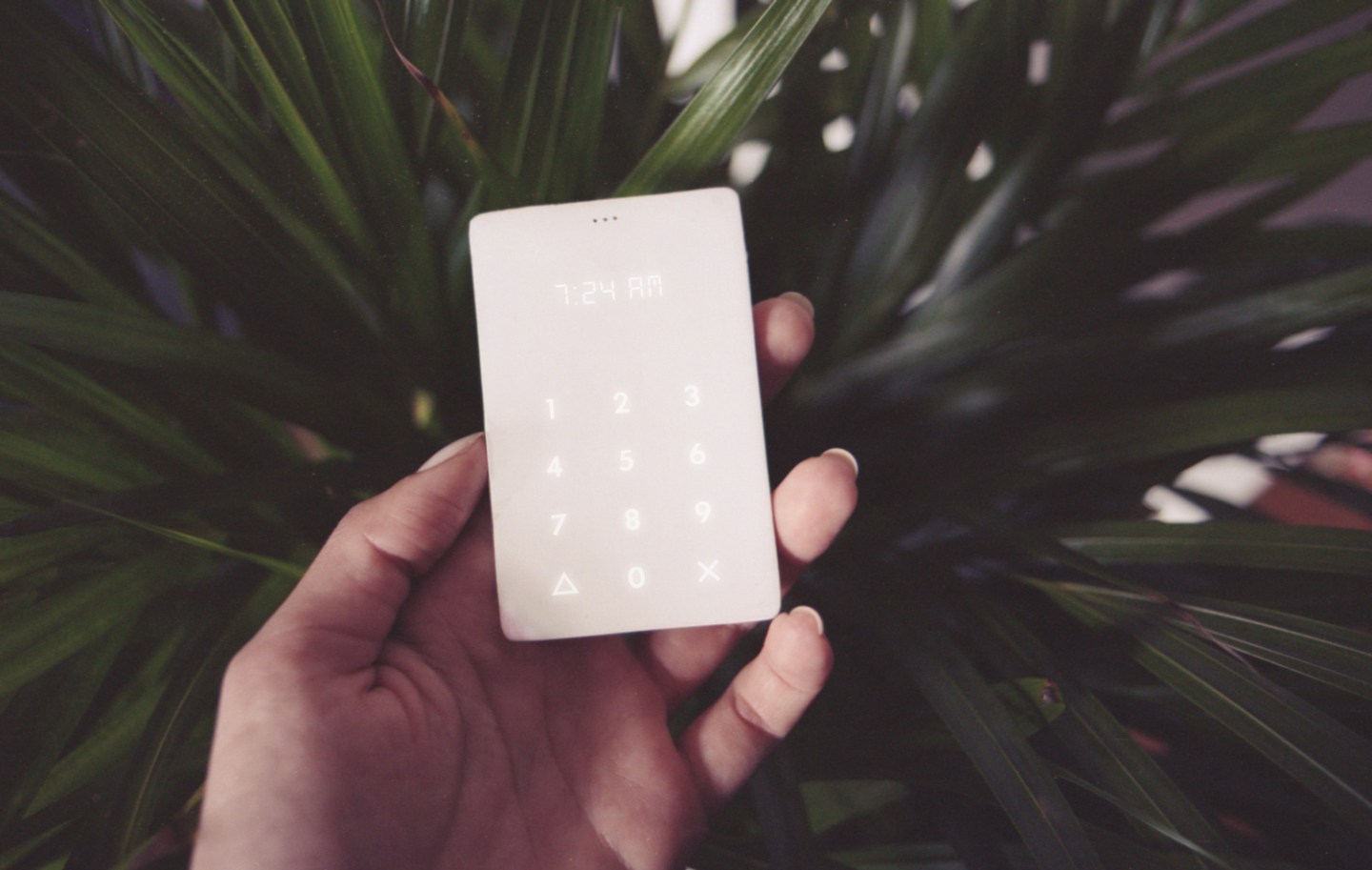 Courtest of The Light Phone

Smart phones are ubiquitous in modern life. But if you’re the type of person who hates having to carry around a mini-computer in your pocket, a new Kickstarter campaign has a solution.

The Light Phone is a credit card-sized device that does nothing but make phone calls. No games, no texts, and no Twitter that you incessantly check up on (the writer of this article has certainly been guilty of that before.) It can piggyback onto your smartphone service so that you don’t have to go completely cold turkey.

But you can at least leave the house with no access to social media while still being able to make and receive emergency calls.

The phone has its own number. But it also connects to an app that can forward all calls from your pre-existing number. The device also has a simple clock, a touch pad for entering numbers and 20 days of battery life.

In theory, buying a simple flip phone or burner phone could achieve the same goal. The Light Phone, though, is much thinner (seriously, you can fit it in your wallet) and in theory easier to connect to your existing number.

Here’s a video from the Kickstarter: