The Mad Men finale wasn’t a paid ad for Coke 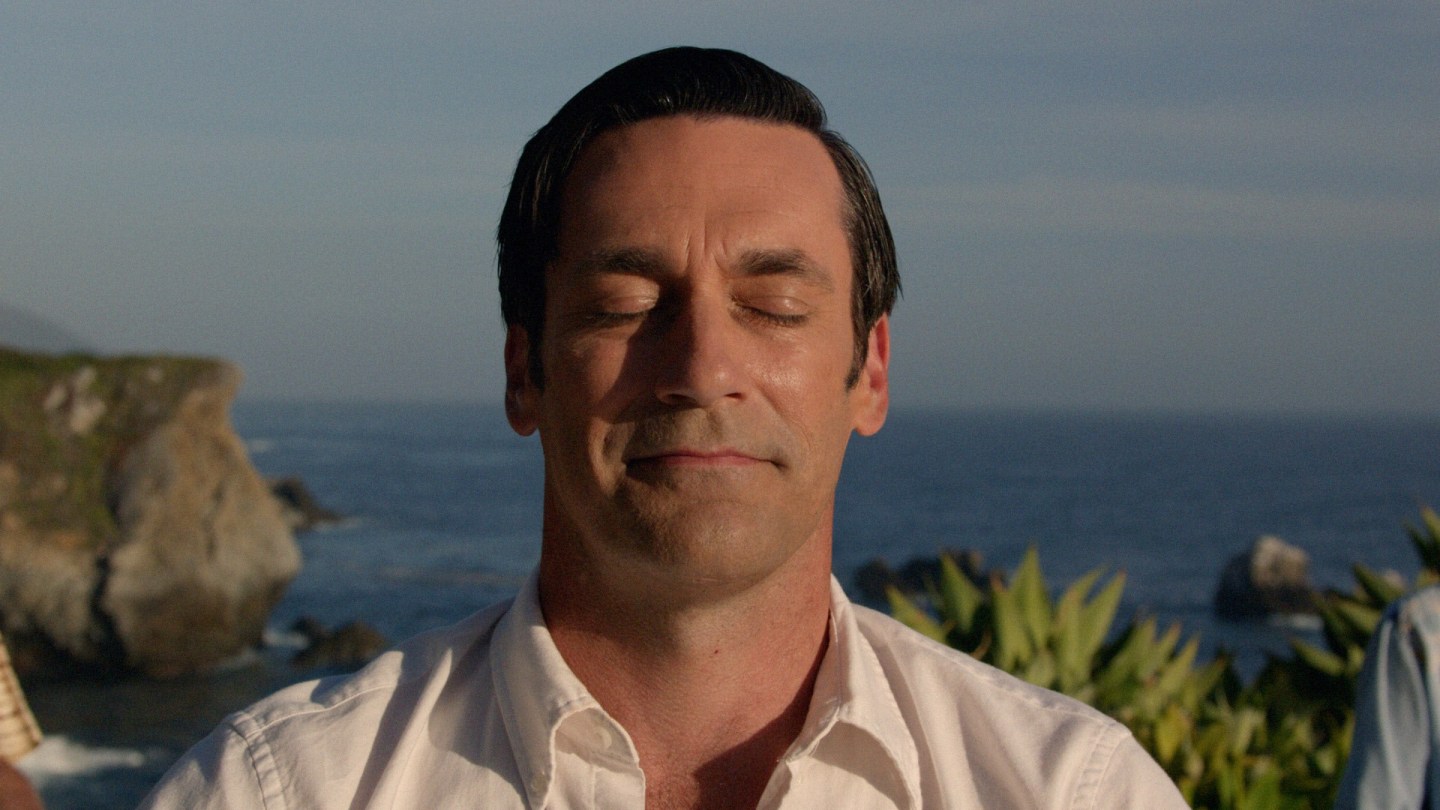 If you haven’t been hiding under a rock for the past day or so, you know that the AMC series Mad Men ended with the iconic “I’d like to buy the world a Coke” ad Sunday night. And it turns out Coke neither paid nor received any money for the inclusion in the show.

A Coke spokesman told People that “no money exchanged hands” as part of the show. While Coke did know that its brand would play into the finale, officials say they were not aware exactly how the show would end.