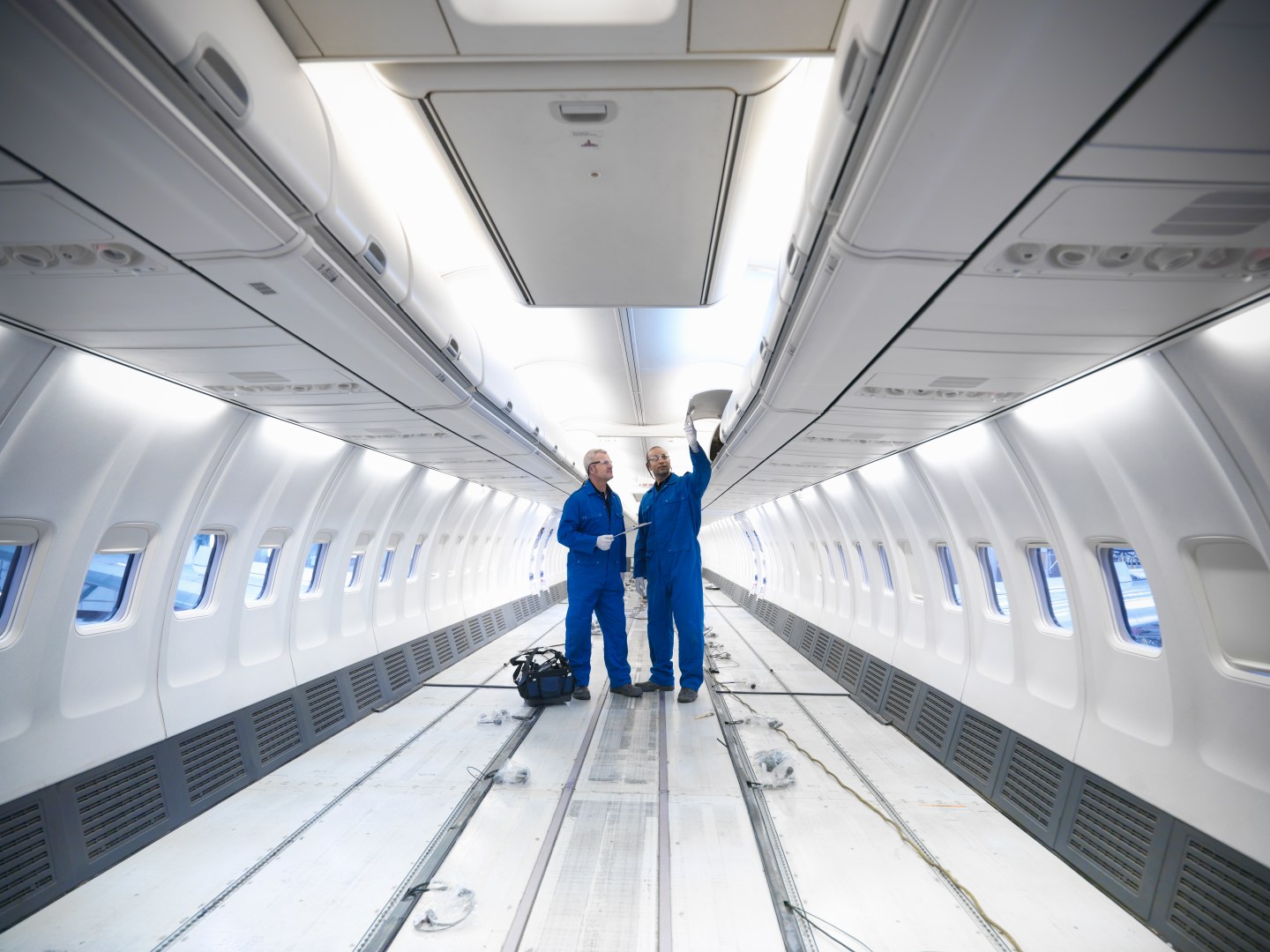 Boeing can thank a booming travel industry in China for its latest windfall.

Chinese carrier Ruili Airlines and two leasing companies have placed an order with the Chicago-based plane manufacturer for 60 narrow-body jets, the official Chinese news agency Xinhua reports. The cost of the transaction will total more than $6.1 billion (or 38 billion yuan).

Ruili, the year-old Yunnan-based budget carrier, will purchase Boeing’s (BA) planes in order to expand its fleet to 56 jets, up from five, within the decade. The ordered model comes in three flavors: 737 MAX 7, 8, and 9, costing $87.7 million, $106.9 million, and $113.3 million, respectively, according to Boeing’s website.

Minsheng Financial Leasing and Avic International Leasing are the leasing companies that inked the agreement.

Wang Yukui, a Boeing spokesman based in Beijing, told Bloomberg that the company is pleased with the deal. “We are happy Ruili has selected the Boeing 737 MAX airplanes,” he said. “We look forward to finalizing details of the deal with them.”

“Boeing’s strategy in China will serve China’s national strategy as well as the demand from Chinese customers,” Boeing China president Ian Thomas said late last year. “We not only sell aircraft in China, but we also support the future development of safety and efficiency in China’s aviation industry.”

Boeing sold 80 jets to Shanghai-based China Eastern Airlines in a deal worth $7.4 million last year, its largest order from a carrier in China.