Why some employers are ditching the office — literally 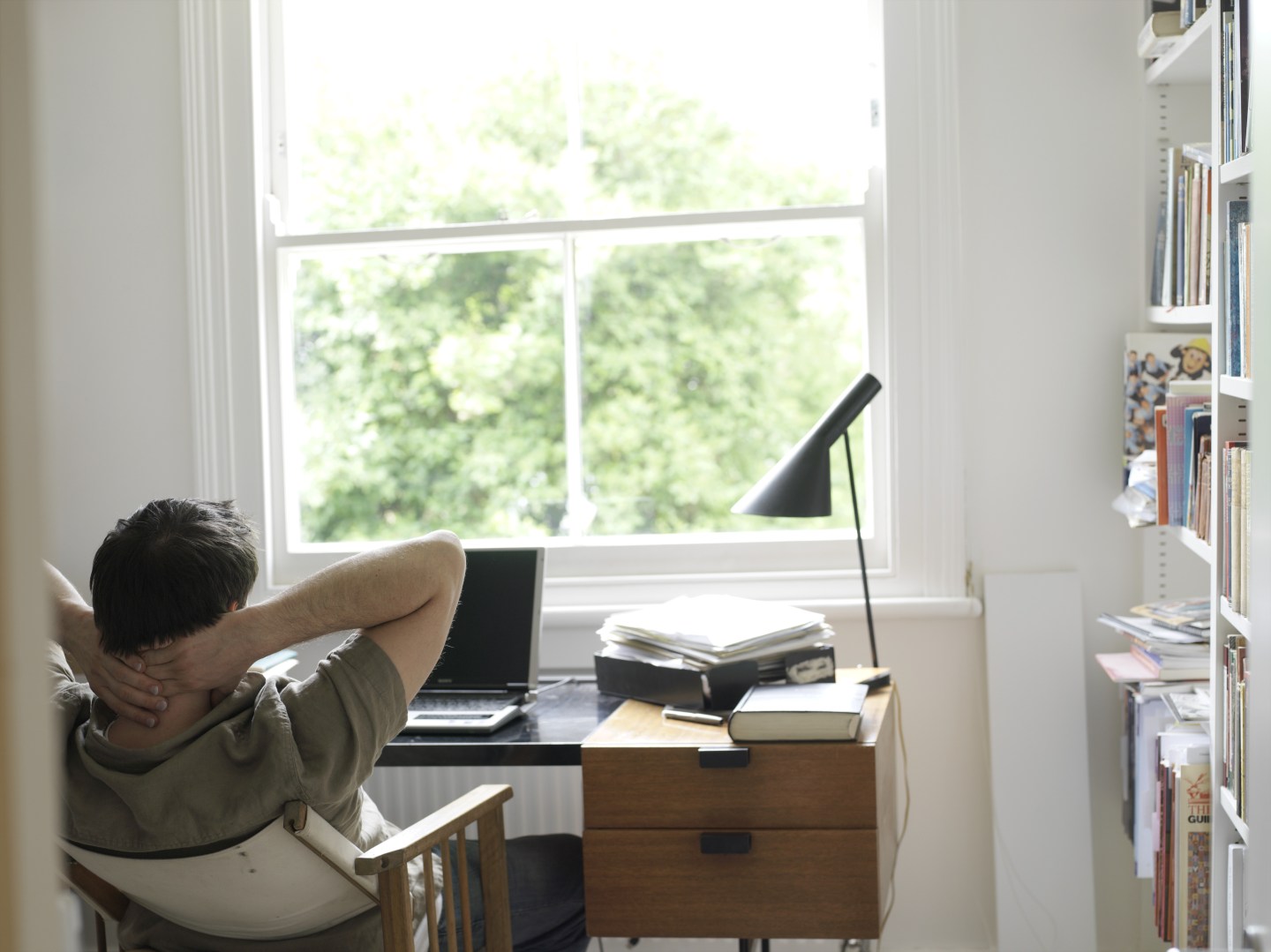 The workplace has reconfigured over past decades from private offices to cubicles, and now the de rigeur open plan schemes are seeing a backlash. It may well be that some people just have a problem with working out of an office — rather than their homes.

Nearly two out of three large companies in the U.S. permit occasional telecommuting, about double the number from 2005, a 2013 study found. But just 33% of major employers allow “regular” telecommuting–just 2% more than what it was in 2005. And the Telework research network found in 2013 that only 2.5% of Americans consider home their primary workplace.

Still, a small but growing number of companies are taking a more radical stance and doing away with offices altogether, relying on collaborative tools like Slack and Dropbox. There are 76 companies on the most recent list from FlexJobs of virtual companies and distributed teams. Those companies, which operate either mostly or entirely virtually, include tech outfits like Basecamp, Mozilla, Upworthy, and FlexJobs itself. The inaugural list last year had just 26 companies. The number of remote or telecommuting job listings on the site also rose 26 percent in 2014 over the previous year.

The open source software startup NodeSource has no headquarters and operates virtually using cloud-based tools like Google Hangouts, Slack, and Dropbox. Its CEO Joe McCann calls the work scheme “Distributed by Design,” since they planned it this way from the beginning. NodeSource has about 25 employees, about three quarters of whom are full time, scattered from New York to Austin to San Francisco, and internationally from London to Singapore to Australia. Employees are given Airbnb stipends, and everyone meets up once a year for an all-hands retreat.

McCann has not met them all, which he admits is “super weird,” but he brings up an example of seeing engineers sitting next to each other in an office, wearing headphones while communicating to each other via instant messenger.

“There’s this bullshit myth that you gotta put them in the same room, but they don’t even talk to each other in person.”

McCann tells new hires, “Your job is not important–your life is.” But left on their own, they do take care of business. “We trust them enough to enable them to be great. It’s self-elevating because they feel this level of responsbility and autonomy in their lives–the results have been outstanding. My concern is how does that scale. I don’t know. We’re learning as we grow, but that core philosophy, that your life is the most important thing, has worked tremendously well.”

The idea goes back to McCann himself having a successful stint of working remotely abroad in 2010, and was bolstered when Marissa Mayer took over at Yahoo and began to rein in virtual workers. “When you build your business to be centralized from the ground up, it is nearly impossible to transition to virtual,” he said. But, he adds, “if we build it from the beginning, our natural process from sales to HR would be woven into the way the business was created.”

While the majority of companies on the distributed teams list are tech firms and startups, McCann sees this scheme working for businesses in the creative communications space, and creative professionals such as writers, design teams, and his brother, who worked for a large fashion design label from beaches in Thailand.

In McCann’s company, the job interview doesn’t even need to be in person. NodeSource recently hired Kevin Stewart as Director of Product Engineering, who McCann called “unpoachable” from Adobe–and whom he has never met in person. “We have a great working relationship, but I never saw the guy.”

However, some hires are better done in person–McCann recently traveled to Austin to hire a Vice President of Product. “He was the type I wanted to meet because of his specific role….I need to have that visceral feeling.”

And one department that benefits from meeting in person more often is the management level. McCann said that when meetings are held virtually, “The speed at which we can make decisions as leaders tends to be slower than if we were all in a room together and we can just make decisions.” They’re addressing that currently by tacking on in-person meetings when they gather monthly for board meetings.

Another challenge of distributed teams is scheduling meetings. “It’s a pain in the ass, I’m gonna be honest,” McCann says. “If everybody was in North America, it would be easier. We have an influential gentleman employee in Australia, so every Monday at 6 p.m. when I’d like to be winding down my day I have to have a very focused call. You end up iterating different ways until everyone gets comfortable. We use UberConference, which lets you record when everyone can’t make the meeting, which gets used heavily.”

Despite those challenges, McCann says “Distributed by Design” is working. “We’re going to have to uncondition our brains–this is somewhat of an experiment that we’re succeeding at so far.”