Extra pay for all! Americans want almost every worker to earn overtime 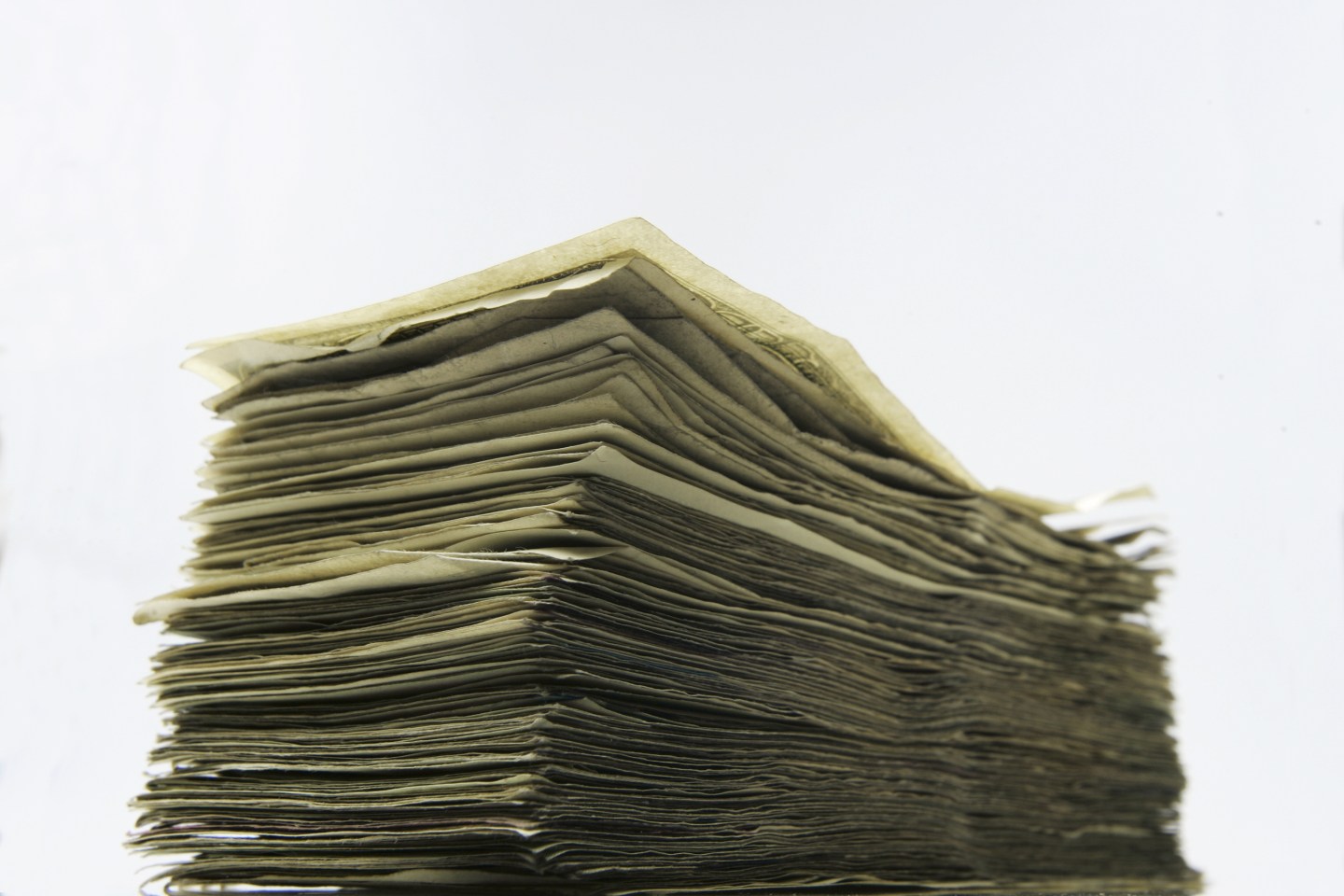 Who knew Americans were this generous?

If Americans’ preferences became reality, the 84% of the workforce that earns $74,999 or less annually would be eligible for overtime, according to the Census Bureau’s 2013 earnings statistics. Currently, 11% of the salaried workforce qualifies.

The Department of Labor is currently rewriting overtime rules after being instructed to do so by President Barack Obama in March 2014. The current rule prohibits employers from denying time-and-a-half overtime pay to any salaried workers who make less than $455 per week—or $23,600 per year—when they log more than 40 hours in a week. The president also wants to change the rules that dictate which workers can receive overtime. As it stands now, if an employee is deemed an “executive,” they can be exempt from overtime pay. The White House has said that it’s easy for employers to abuse that rule by piling work onto employees who they’ve classified as management even though those employees spend the majority of their time doing tasks identical to those of non-managerial workers.

The Department of Labor’s rewriting of the overtime rules is another way the Obama administration is trying to address lagging wages in the U.S. Increasing the threshold for overtime eligibility will force companies to decide between paying salaried workers extra when they work more than 40 hours or hiring new workers to take on additional work.

Earlier this month, the Labor Department submitted a proposal for a new overtime rule to the Office of Management and Budget, but it is still under wraps.

The primary question is what dollar figure will constitute the overtime eligibility threshold going forward. Senate Democrats have proposed a $56,680 cut off, which would mean that about half of all salaried workers in the U.S. could be eligible for overtime pay. House Democrats have suggested a higher threshold of $69,000, which would cover an estimated two-thirds of salaried workers.

It seems as though the American people, if they could pick a number, would go even further than that.