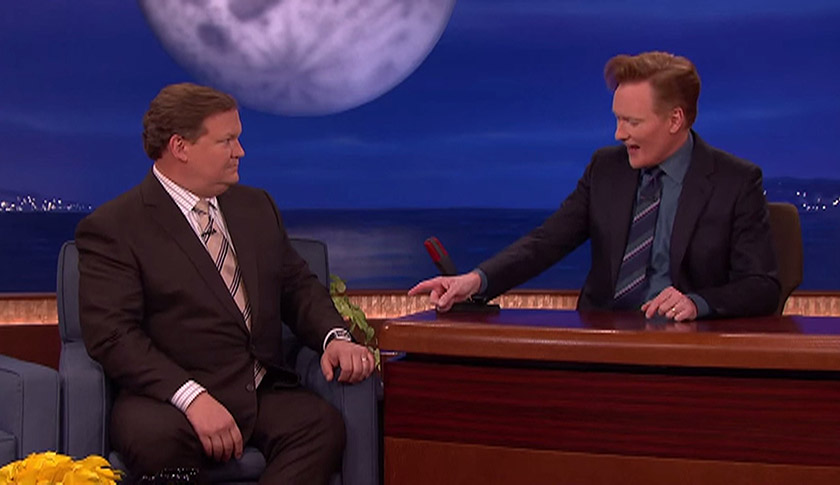 No late night TV entertainer has squeezed more comedic juice out of Apple than Conan O’Brien. Lately he’s been getting big laughs out of the Apple Watch.

This is primo Team Coco material — smart, sophomoric, technologically hip and a little mean. These are guys who have found humor in Foxconn suicides, iPhone prototypes and Final Cut Pro X.

Apple jokes play well with O’Brien’s demographic — which is also the demo of his writing room. You can tell from the attached Andy Richter skit — played last month with a fake Apple Watch — that when Team Coco pokes fun at Apple’s products and services, they are writing from experience.