5 rosé wines to drink this summer 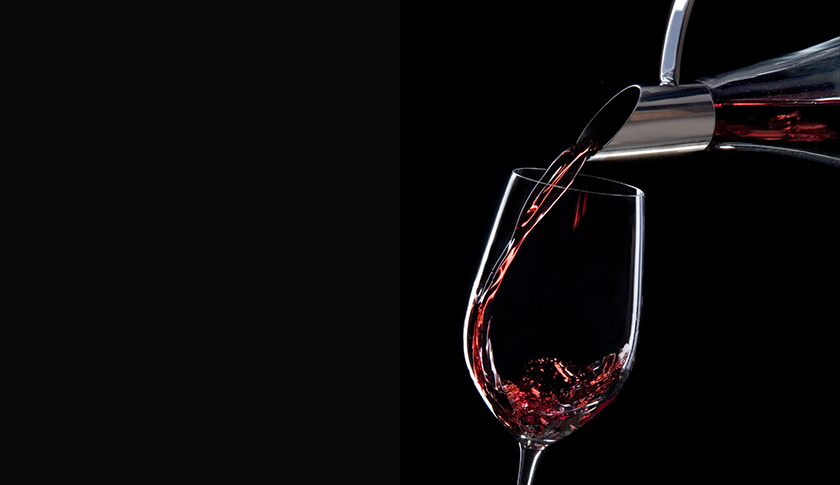 The month of May marks the beginning of rosé-drinking season. But in the world of high-end wines, rosés have long had a reputation of being a pink-headed stepchild as oenophiles tend to think that the blends can never match the prestige of a red or white. That view has its points: most rosés cost less than $20 and by the end of peak summer drinking season, prices are slashed to single digits to clear shelves. And since rosés are usually aged for only four to six months, the newest bottles for sale are from the previous year’s vintage. Though the priciest bottles are imported from Provence, rosé blends are actually made in wine growing regions all over the world using red grapes from young vines or skins of red grapes for coloring.

Patrick Cappiello, the wine director and operating partner at the New York City restaurants Pearl & Ash and Rebelle, believes the dismissive attitude is unjust. “There are a handful of regal rosés out there which belong in any serious wine collection,” he says.

Here are five not-so-basic ones from California and France to buy in preparation for the warm weather ahead.

From the winery founded in 1912 by an Alsatian engineer, Marcel Ott, and owned today by Champagne Louis Roederer, this rosé is produced in Côtes de Provence. Though Grenache is the primary grape, Cinsault, Syrah and Cabernet Sauvignon are also part of the slightly golden tinted blend which has distinct notes of citrus, peach and cinnamon. $49.99, sherry-lehmann.com

Made in the French tradition in the heart of Napa Valley using a Champagne pressing program, this dry rosé is named after the label’s founder Madame Sylviane and uses only organically farmed Cabernet Franc grapes. The flavor is crisp and bold: watermelon and raspberries are evident in every sip while ripe cherries linger in the background. $28.00, ehlersestate.com

Built during the mid-19th century, this winery in Côtes de Provence just north of St.-Tropez is known for its four rosés with the Garrus being the most high-end rendition. It’s aged for close to a year so the newest bottles available are 12 months behind the norm in the category. The pale, almost transparent color is from Grenache grapes and has a concentrated citrus aroma and taste. Sweet pears and pineapple also figure in, and the finish is creamy. $100, bedfordwines.com

Natural wine making excluding pesticides and herbicide is the mainstay of this Sonoma, Calif. brand founded by two brothers in 2007 on a property dating back to the mid-19th century, and the Pinot Noir rosé sticks to the same non-interventionist approach. An excellent growing season last year combined with an especially mild winter led to an early harvest and a wine that’s bursting of ripe fruit- most notably fresh watermelon and blood orange. $38, scribewinery.com

The retail price of this rosé won’t break your budget—if you can manage to get your hands on a bottle. The small winery based in Ventura, Calif. started in 1994 with a Syrah which was so phenomenal that the label was instantly elevated to cult status. For those unwilling to pony up the sky-high prices on the secondary market, there’s currently a waiting list for any of the wines, rosés included. This recent one is made mostly with Grenache grapes but includes Mourvedre and Syrah and is so full-bodied that decanting it to open up the flavors is justified. $50 though prices are subject to change, sinequanonwine.com