Why Apple might want you to spit into a plastic cup 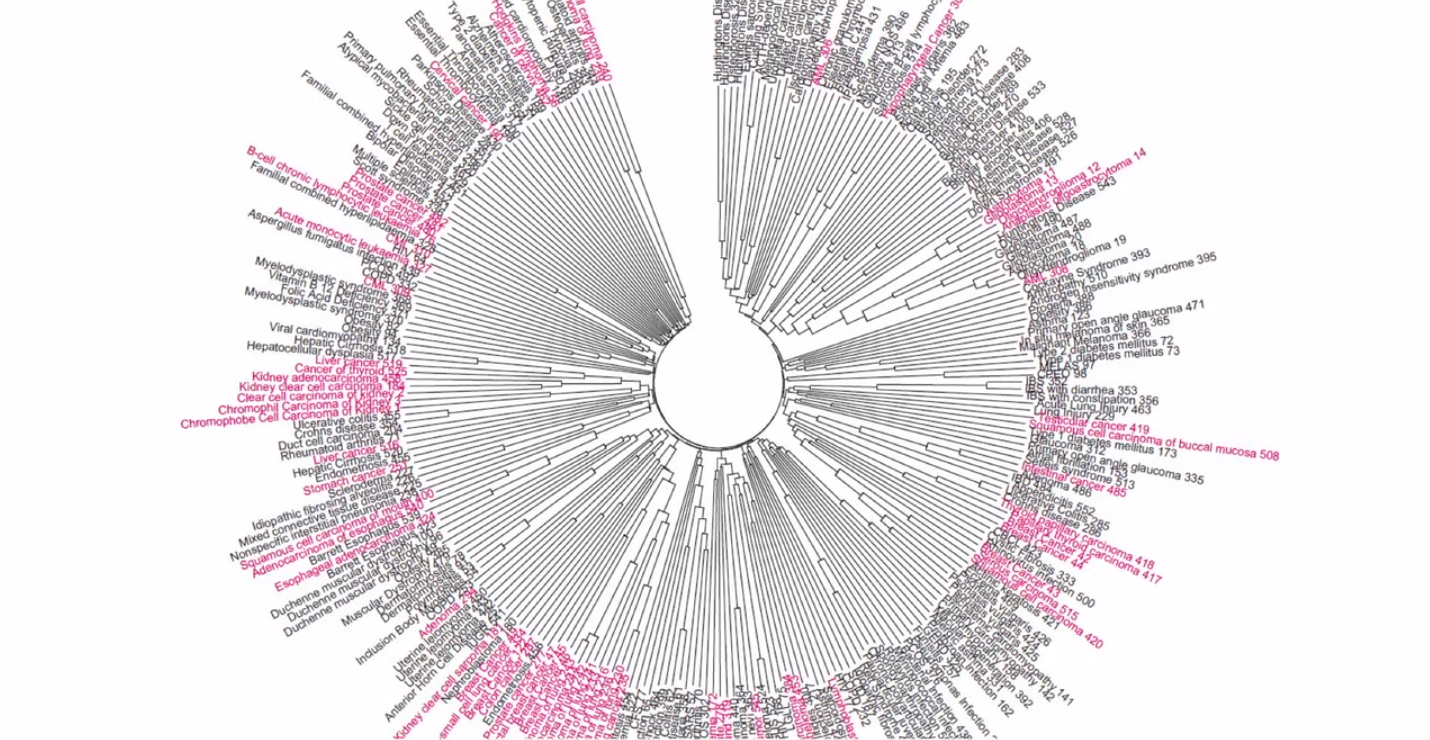 MIT Technology Review reported Tuesday that Apple is collaborating with scientists at Mount Sinai and the University of California, San Francisco on HealthKit apps that would give iPhone owners who qualify a chance to test their DNA.

To join one of the studies, a person would agree to have a gene test carried out—for instance, by returning a ‘spit kit’ to a laboratory approved by Apple… Like the ResearchKit apps released so far, the studies would be approved by Apple and by an institutional review board.

The head of UCSF’s project, Atul Butte, wouldn’t comment on Apple’s involvement, except to say how much he likes the ResearchKit apps he’s seen so far.

But in 2012, while he was still at Stanford, Butte gave a Ted talk that will give you a pretty good feel for why scientists like him would want to get their hands on the data in your DNA panel and what they could do with it — connecting rare diseases with commonly treated conditions, for example, and thus discovering new uses for existing drugs.

“Data is power,” he says, sounding more Google than Apple. Data is “frozen knowledge” waiting to be set free.

Below: Butte’s talk at TedMed 2012. Fourteen minutes. I found it riveting.