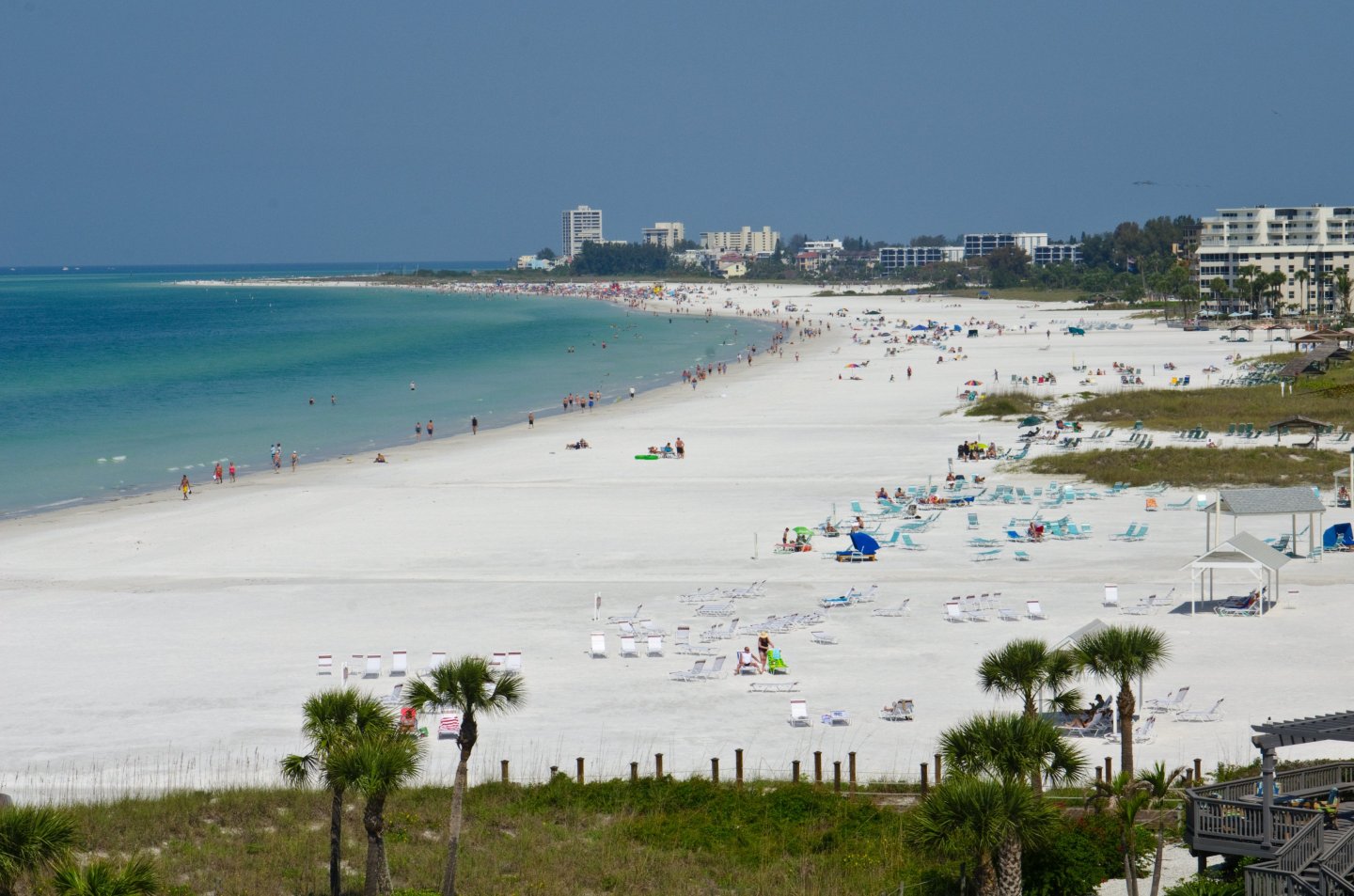 Two Miami resorts top the list of hotels with the priciest resort fees in America, according to a new survey. The Provident Luxury Suites Fisher Island and Fisher Island Hotel and Resort, both near Miami, charge a mandatory $107 extra per night in addition to their room rate, according to Resortfeechecker.com.

Only a few years ago, a hotel that tacked on more than $30 a day in resort fees was considered rare. No longer. “There are now over 80 hotels that have resort fees of $30 or more in the United States,” says Randy Greencorn, manager of Resortfeechecker.com.

Consumer advocates disagree. They say the resort fees, which are often added to the room rate later in the booking process, are deceptive and unethical. They are pushing the Federal Trade Commission (FTC) to put an end to the practice. So far, the FTC has issued warning letters to several hotel chains, but has not taken any legal action against the practice.

The legality of the fees may be decided soon by the Department of Transportation, which has some regulatory oversight in the way airfares and hotel prices are displayed in reservations systems. Advocates are pushing for a new rule that would declare mandatory resort fees to be unfair and deceptive.

Of the 10 resorts on this list, 6 responded to FORTUNE’S request for comment. Greg Ciaccio, the area general manager for Provident Hotels and Resorts, which runs Provident Luxury Suites Fisher Island, left a voicemail message in response to an email query about the fees.

He said there was “value in the resort fee” and that Fisher Island was an “amazing island that’s very exclusive and there are a lot of resort amenities that are world class.” The hotel did not immediately respond to a follow-up email or phone call requesting clarification on the $107 fee.

A representative for the Arizona Grand Resort & Spa in Phoenix, whose mandatory fee covers “unlimited” high-speed wireless Internet access, athletic club, valet parking and in-suite coffee, among other amenities, said its surcharges vary by season. From March 1 through September 30, it’s $47 per day, but from March 1 through September 30, it’s lowered to $35 per day.

The Arizona Grand imposes the fee, which is disclosed before the final booking screen, because guests asked for it.

“Studies have proven that travelers prefer to book a lower room rate and pay the resort fee on top than to pay one bundled higher price,” says Emily Dille, a marketing manager for the resort.

A spokeswoman for the Belmond El Encanto said the hotel now charges a $35 per night resort fee. A fact-checker had verified the $39 fee last week, and it’s not clear if the property lowered the fee in response to being on this list. Allyson Fredeen, a spokeswoman for the Ritz Carlton Bachelor Gulch in Avon, Colo., says her hotel’s resort fee covers different amenities based on the season. For example, during the summer, it pays for on-site recreation, including bocce ball, badminton and horseshoes, as well as evening marshmallows at the fire pit. The fee can sometimes be waived when you book a vacation package through the hotel.

“The resort fee allows us the flexibility of adjusting the inclusions by seasons and new resort events and offerings, rather than making it static in the room rate,” she says.

Other resorts echo her sentiment, noting that by breaking out the fees, they are taking better care of the customer. A representative for the WaterColor Inn & Resort on Florida’s Panhandle, for example, suggested that failing to separate the resort fee would be unfair to guests.

“By not including the resort fee, we’re able to break out all of the amenities the guest will receive with this fee – an explanation that may be missed if this fee was included within the total rate,” says a resort spokesperson.

Perhaps the most creative explanation for the resort fee was offered by the Fisher Island Club. Vanessa Fioravante-Cuomo, a spokeswoman for the resort, pointed out that the compulsory $107 “membership” fee offers guests access to all the amenities, which include a championship golf course, world-class tennis courts, a Vanderbilt pool, an aviary with exotic birds and two deep-water marinas.

“The tax rate for the membership fee differs from that of the lodging fee,” she says. “Therefore, they are presented separately.”

It’s hard to find consumers who complain about luxury resorts charging high resort fees. But not as hard as finding guests who say they prefer having these surcharges separated from the room rate and displayed later in the booking process.

Barring any government action, one thing seems clear: These numbers will probably rise next year.