Elon Musk’s mom is starring in a very surprising role 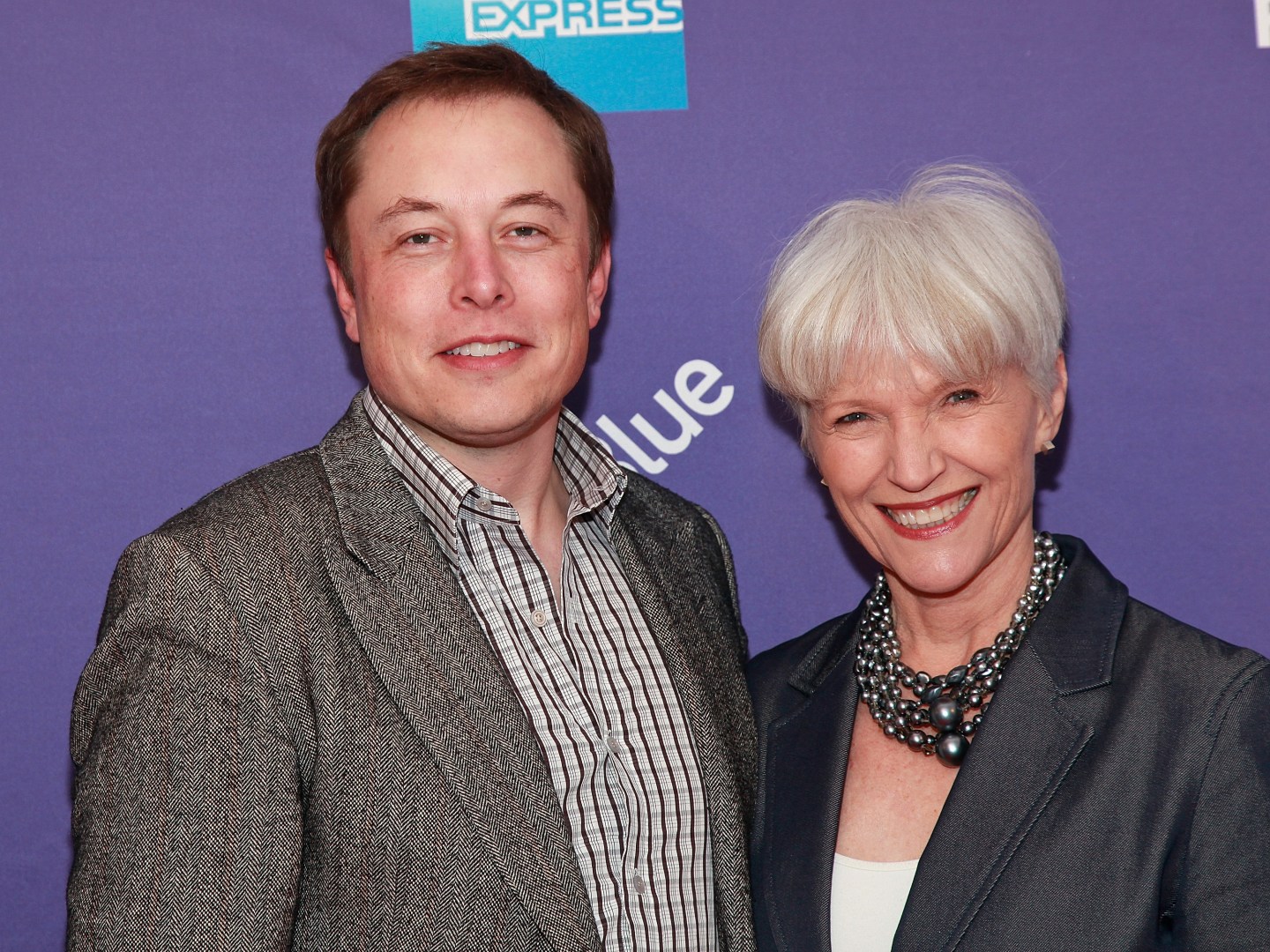 Tesla’s (FB) CEO Elon Musk is known for his electric cars and space rockets, but he’s not the only famous face in the Musk family.

Maye Musk, Elon’s mother, has been a working model for years, Business Insider reported Wednesday, and she recently appeared in a Virgin America fall ad campaign, according to the article.

According to Business Insider:

Maye Musk’s modeling portfolio dates back to the 1960s when she was a finalist for Miss South Africa, according to her modeling website. Musk was also the cover model for the controversial New York magazine where she was the “pregnant old lady” in 2011.

Her son Elon, meanwhile, has been making a splash in the energy world, most recently when he unveiled new batteries for the home and workplace.
[fortune-brightcove videoid=4206843559001]