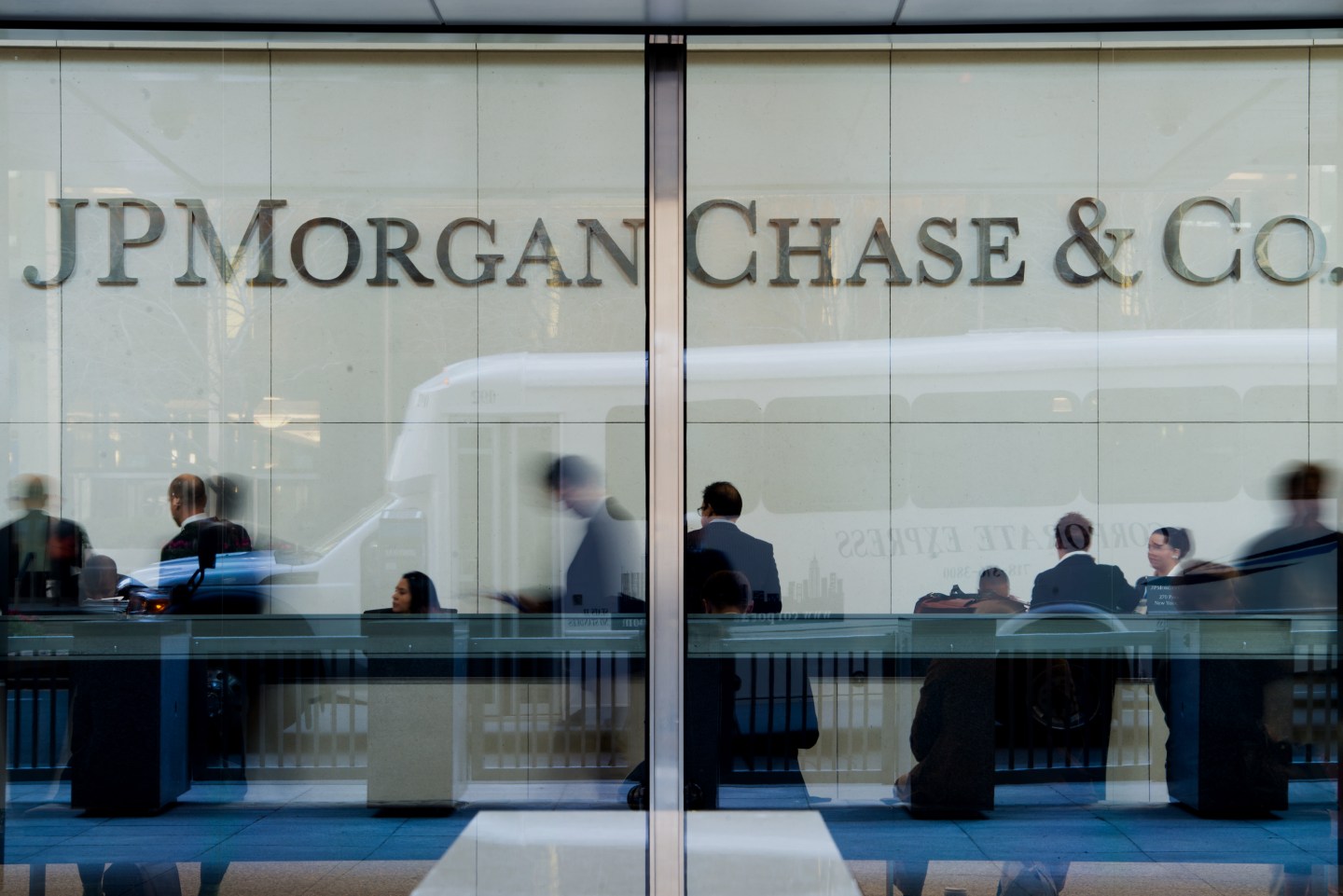 JPMorgan Chase (JPM) is being investigated by French authorities for its role in a potentially criminal financing fraud involving an investment firm there.

Managers of the French investment firm Wendel Investissement restructured their ownership of the firm in a series of transactions from 2004 to 2007. Those transactions have been under investigation by French criminal authorities for the past three years. The transactions were financed by a Paris branch of JPMorgan. Last month, French authorities notified the bank that it regulators were investigating its role in the transactions as well.

Wendel is a French private equity firm with nearly $8 billion under management. Back in 2012, French authorities searched the home of the firm’s chairman as well as the company’s headquarters. It appears a number of the company’s executives may have used a series of transactions to sell a portion of their firm and avoid paying taxes on the gains. The government says they may own as much as $300 million in back taxes. JPMorgan financed the transactions.

The disclosure of the investigation was made in JPMorgan’s quarterly financial filings. Overall, though, the bank said the amount of money it could owe in legal fees and fines above what it has already reserved for dropped in the first quarter by $300 million to $5.5 billion.

For more about JPMorgan, watch this Fortune video: