Is Boston losing another VC firm to Silicon Valley? 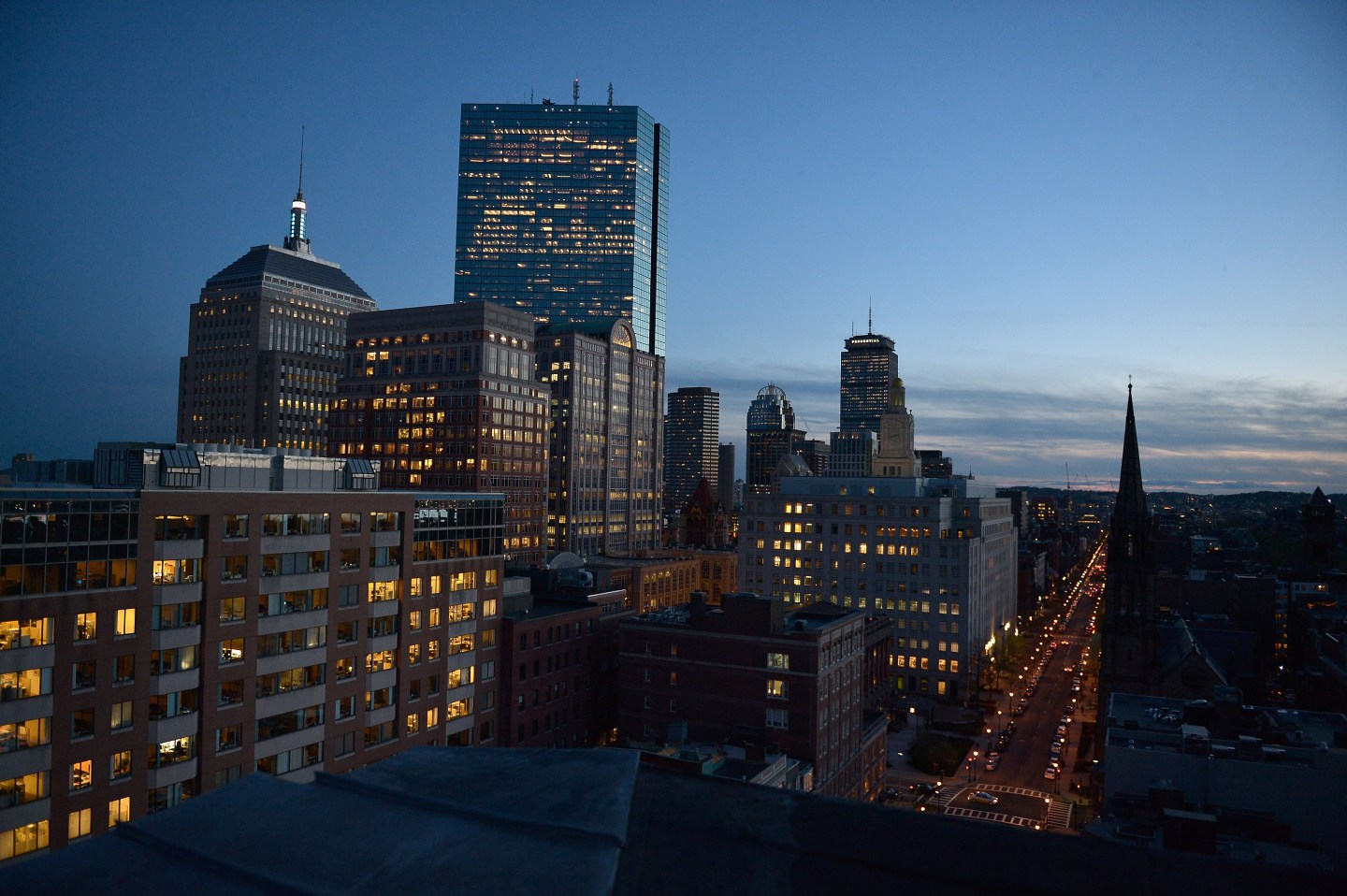 Charles River Ventures is named for the famed river that flows by its original Cambridge office and empties out into Boston Harbor. But most of its general partners now work on Sand Hill Road. Greylock was founded in Massachusetts 50 years ago, but almost its entire staff is now in Silicon Valley.

Now another veteran Boston VC firm is refocusing around the West Coast.

This one is Highland Capital Partners, which was founded back in 1988. The company had moved around its headquarters a bit within the Greater Boston area, but now a majority of its investment partners are based in Silicon Valley. More importantly, Fortune has learned that Palo Alto-based Peter Bell was recently named the firm’s managing general partner.

Bell acknowledged the change in a phone call but downplayed what it means for Highland’s future, given that the firm’s current fund has several Massachusetts-based partners.

But sources close to Highland say that the power nexus has clearly shifted, and that the next Highland fund — whenever its raised — will be more West Coast-focused in terms of both investment strategy and staff. It also is expected to focus even more on early-stage companies, at the expense of later-stage deals. Just last month, two East Coast partners focused on growth equity left to launch their own firm.

“It’s beginning to look a bit like a ghost-town,”says one Highland insider about the firm’s Cambridge offices. “Everything seems to be moving West.”

Get Term Sheet, our daily newsletter on venture capital and private equity.