A class act for Joint Chiefs 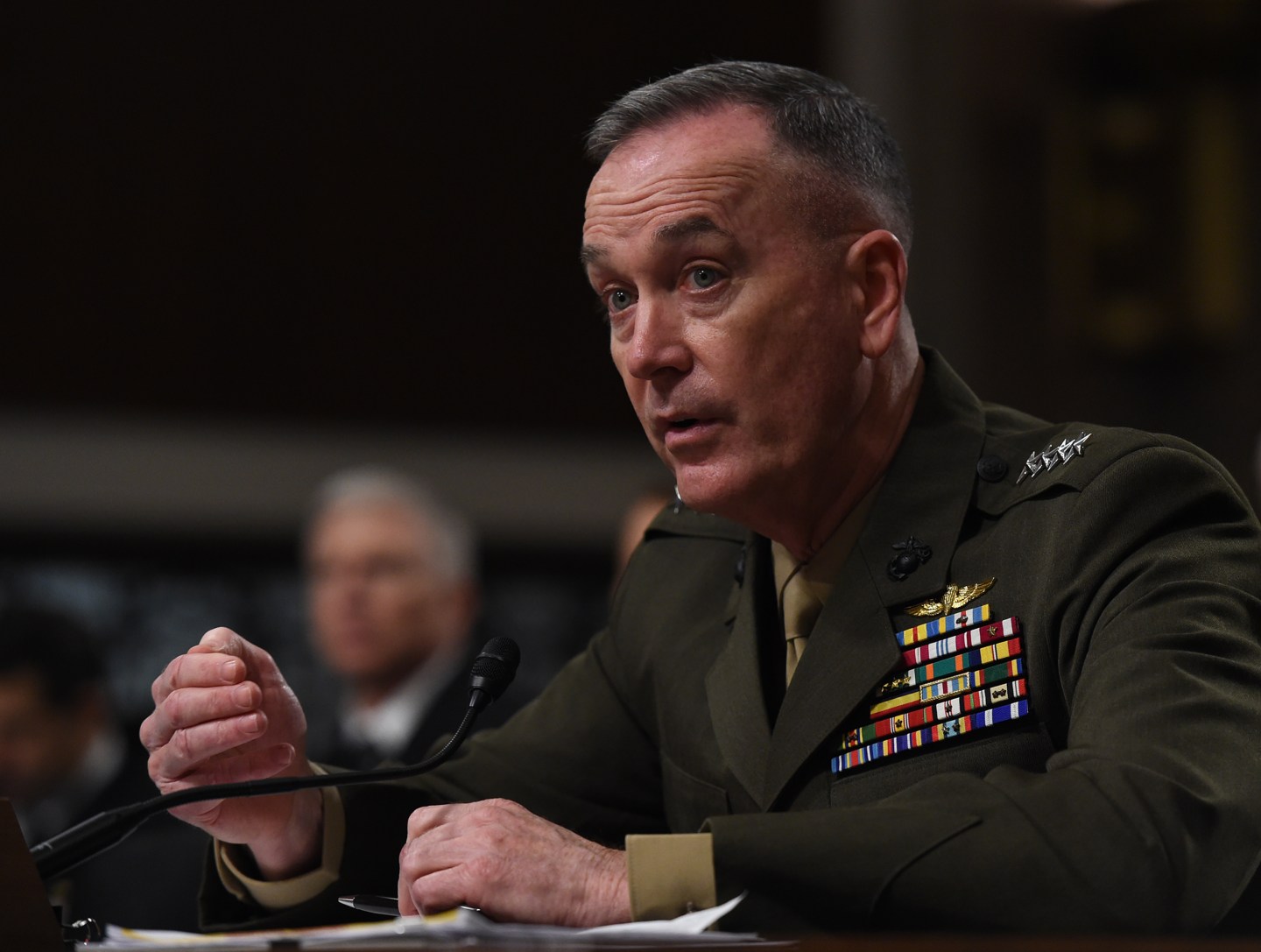 Members of Fortune’s inaugural roster of the World’s Greatest Leaders, named just over a year ago, continue to show they’ve got a lot of leading left in them.

Marine General Joseph Dunford, No. 7 on our original list, is being named chairman of the Joint Chiefs of Staff by President Obama on Tuesday. Late last year he had been named commandant of the Marines, the highest post in that branch of the military. Back when we named him to our ranking, he was commander of U.S. forces in Afghanistan. A former Marine commandant told us he was “probably the most complete warrior-statesman wearing a uniform today.” Dunford is so highly regarded that his required confirmation by the Senate should be no problem.

Other high achievers from our list who have continued to achieve:

— Mike Krzyzewski, tied for No. 20, was and is Duke University’s men’s basketball coach; his team won this year’s NCAA championship, its fifth under his direction.

— Malala Yousafzai, No. 34, who continues to work for women and education in her native Pakistan, became the youngest-ever recipient of the Nobel Peace Prize last October at age 17.

— Joko Widodo, No. 37, was governor of Jakarta; he was elected president of Indonesia last July.