These were the best paid hedge fund managers of 2014 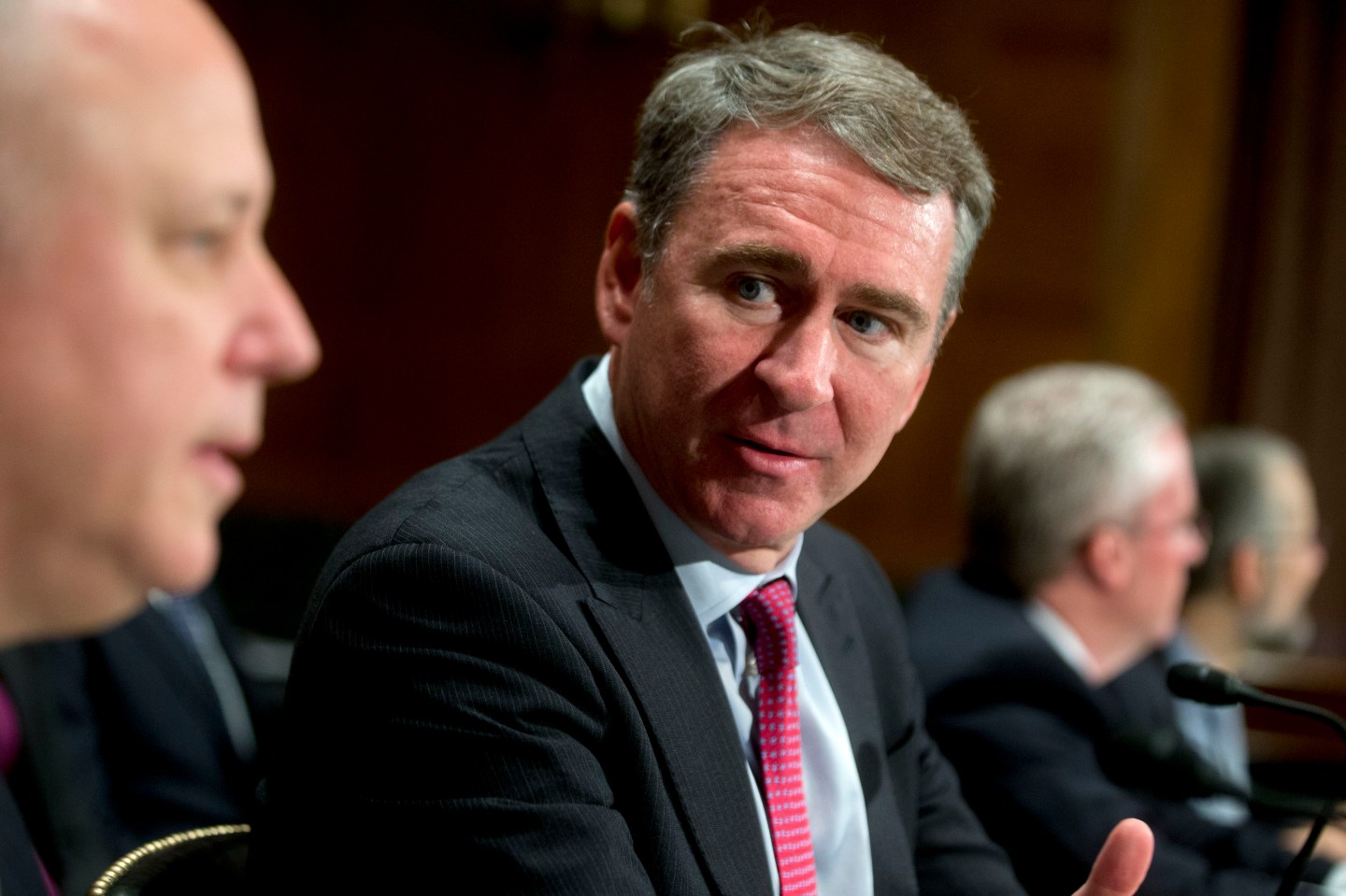 The men on the list – a woman has not yet made an appearance – “now run firms that are bigger than they have ever been,” according to the newspaper. The article continues, “Their influence is growing beyond the industry and even beyond Wall Street. They lobby in Washington, donate to political campaigns nationwide, and can pick their advisers from a pool of former central bankers.”

Kenneth C. Griffin of Citadel earned $1.3 billion in 2014, according to the list. He’s followed by James H. Simons of Renaissance Technologies, who earned $1.2 billion. Then there’s Raymond Dalio of Bridgewater Associates, who made $1.1 billion, and William A. Ackman, of Pershing Square Capital Management, who earned $950 million. Israel Englander of Millennium Management rounds out the top five with $900 million in earnings.

This is the first time that Griffin has landed the number one spot after having made 13 appearances on the list in previous years, according to Institutional Investor. For the full list, see here.