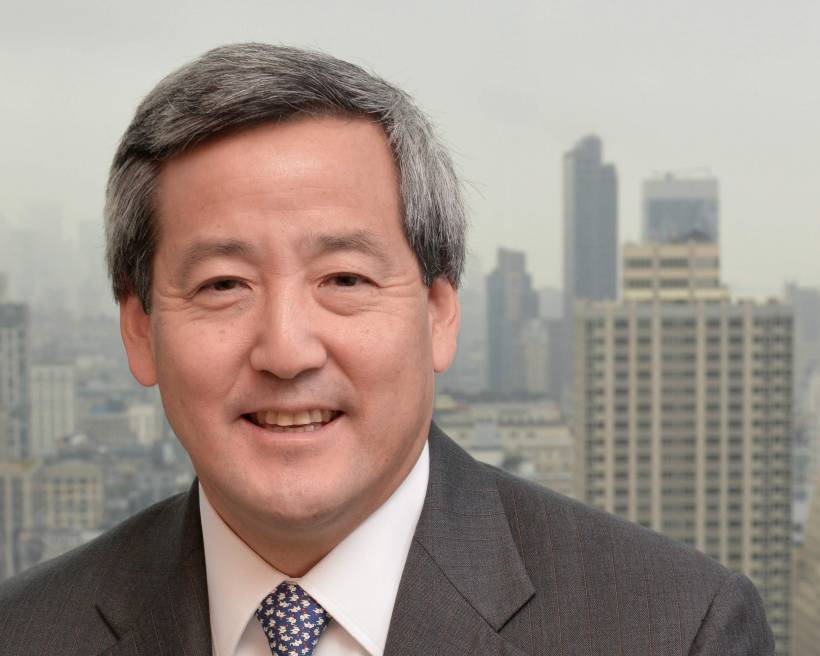 Glen Matsumoto has stepped down as a New York-based partner with Swedish private equity giant EQT Partners, Fortune has learned.

Matsumoto had been with EQT since 2007, when he co-founded its infrastructure investment practice and led its U.S. infrastructure unit. He also led EQT’s New York office, and sat on the boards of such portfolio companies as Peregrine Midstream Partners, RTI, Synagro and Westway.

There is no word yet on his future plans.

Matsumoto’s replacement as head of EQT Infrastructure U.S. is Stefan Glevén, while the New York office will be led by Jan Ståhlberg. Each of them relocated to the U.S. last year.

“Stefan Glevén has been very successful within infrastructure, and will be able to bring new perspectives,” explains an EQt spokesman. “He has been on EQT’s infrastructure team since 2007 and was previously head of the Nordic Infrastructure team. Jan Ståhlberg was the natural successor as managing director of the New York office. He is one of the founders of EQT over 20 years ago, and an experienced leader who can continue to develop the advisory team in New York. He’s already in New York, having moved to US to investigate investment opportunities in the mid-market segment, which he heads globally.”

Prior to joining EQT, Matsuomto spent time with both Macquarie Group and GE Energy Financial Services. He is formally remaining with the firm through July 6, and Matsuomto declined comment when reached via email.