Woman-focused accelerators: A step forward or holding women back? 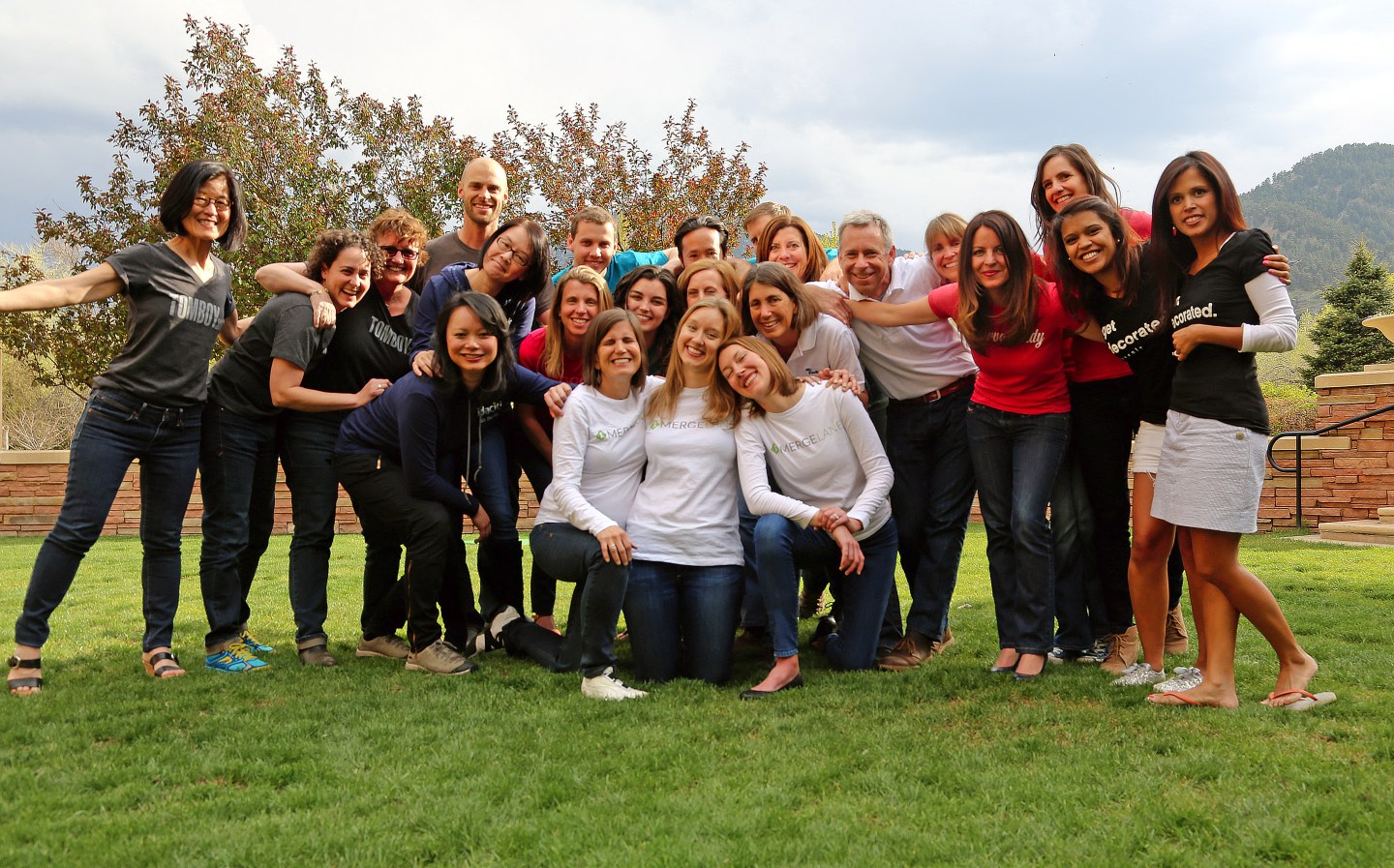 Attend one too many startup accelerator demo days, where budding entrepreneurs pitch their companies to investors, and they all start to run together in blur of hoodies and web buzzwords. However, visit a pitch at MergeLane, The Refinery or Upstart and you’ll notice something different: women.

Accelerators arrived on the start-up scene about a decade ago with the aim of speeding up a company’s development—and luring venture capitalists—with a few months of mentorship, networking, and bit of funding in exchange for a percentage of equity. They’re often confused with incubators, which are typically longer programs in which business ideas are developed internally with a team of advisers, who then take a bigger bite of equity.

There are now several hundred accelerators nationwide, and as their numbers has mushroomed, many have developed a single focus, such as healthcare, biotech—or women. At least 10 accelerators focused on women-led companies have launched in the last couple of years. They use a variety of models; some work only with women, others require that a women be on the leadership team. A few only accept companies that already have some traction in the market, while others work with founders in the very early stages.

Here’s just a sampling of the accelerators catering to female entrepreneurs: Prosper, which is based in St. Louis and open to all industries. Upstart, in Memphis, which focuses on tech companies. The Women’s Startup Lab, which offers two-week or two-month programs, and Women Innovate Mobile, both of which are located in Silicon Valley. Most of these companies owe at least a portion of their DNA to Springboard Enterprises, the first accelerator to focus on women-led startups, which was founded back in 2000.

The rationale for creating these women-focused programs is clear: Less than 3% of venture-funded companies have a women CEO. What’s more, only 6% of VCs were women in 2013, down from 10% in 1999, according to Babson College.

And while the percentage of women in all types of accelerators is on the rise (at Y Combinator, for instance, 23% of companies in the most recent class had a women leader, vs. 9% in 2012), traditional programs aren’t always a great fit for female founders. For women with families, relocating to an accelerator for months may not be option. What’s more, some female entrepreneurs say they’d prefer a more collaborative environment. “It not that women were being discriminated against, but that they were opting out,” says Sue Heilbronner, who was a long-time mentor at TechStars before co-founding MergeLane, whose first group of eight-women led teams started in February.

Heilbronner and her co-founder, Elizabeth Kraus, tweaked the top accelerator model to make it more appealing to women. The result is a low-residency program—one reason all but one of its first teams include at least one mom. Teams also have professional coaches. “What holds women, and really everyone, back are internal issues,” says Heilbronner. “We wanted to attack that piece.”

Wendy Davis, founder of GestVision, which is developing a commercial diagnostic test for pregnancy complication preeclampsia, is part of the current group of CEOs at The Refinery, a women-only accelerator launched two years ago in Westport, Conn. Davis says she’s worked with a variety of advisors in the past, but is getting something unique out the women-only program. “There are things that women need to be conscious of, such as how we present ourselves and talk about our projects,” says Davis. “They also help women identify role models, which are really hard to find.”

Of course, not everyone thinks dividing entrepreneurs by gender is a magic bullet. After all, once these startups leave the accelerator and hit the marketplace, they’ll still need to attract funding from male VCs and compete with companies run by men.

Erika Smith has mixed feelings on the issue. She is deputy director at the Yale Entrepreneurial Institute, which does not take entrepreneurs’ gender into account. But she is also a mentor at The Refinery, and says sees the advantages of a women-only environment. “I don’t think segregating women overall is a good idea,” says Smith. “We do need to support women as they get off the ground, but then they have to mainstream.”

Amy Millman of Springboard disagrees. She believes it’s essential for women to have their own separate path. “I’m not a fan of integration,” she says. “And it isn’t going to happen.”