There’s a new way to buy a Tesla 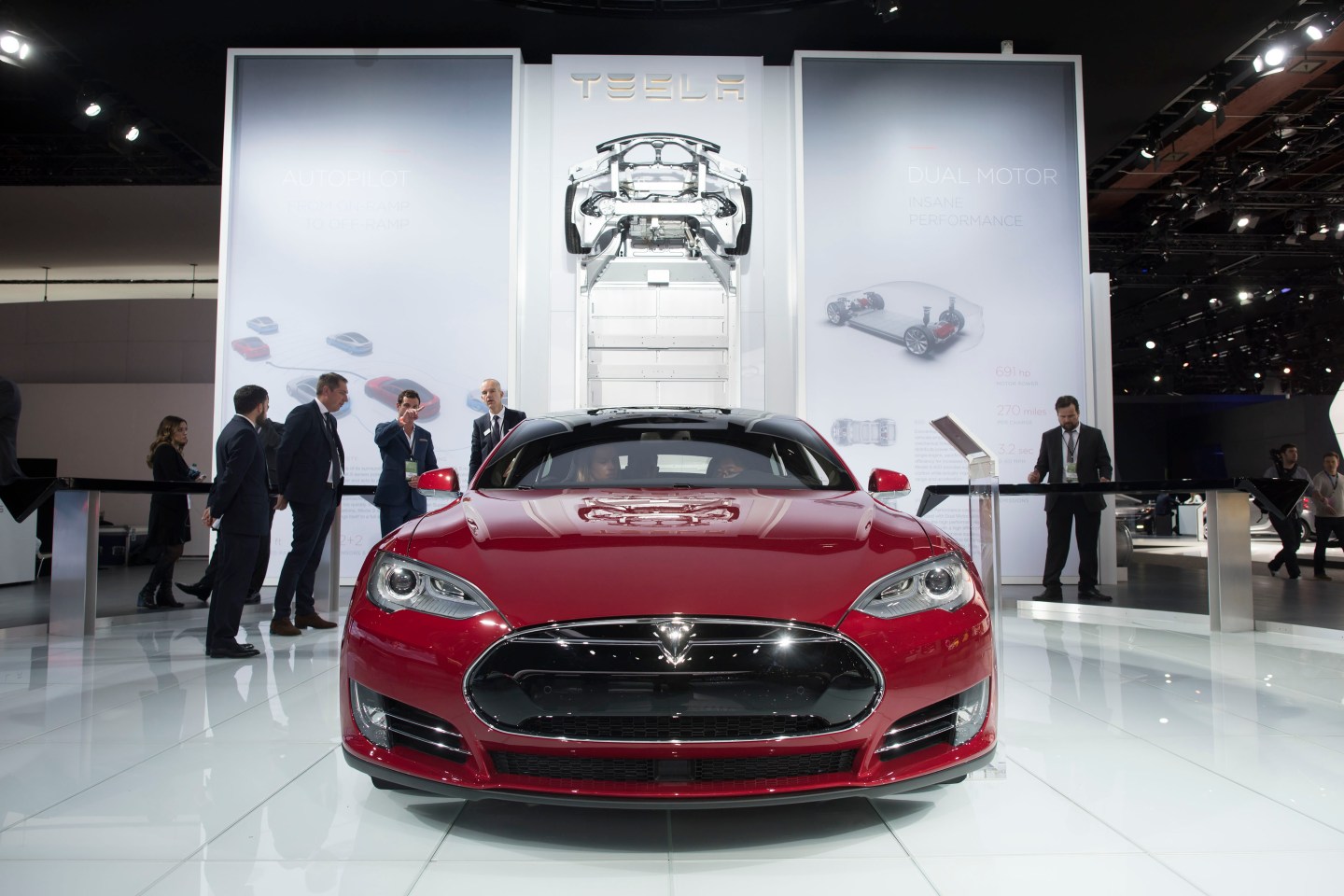 Elon Musk’s luxury auto maker is looking to make it easier for people to buy the used Model S sedans as leases come to an end for a big crop of the cars this summer, reports the Wall Street Journal. Tesla (TSLA) is now selling the used cars directly on its website.

The first Model S units were sold in the middle of 2012, and leases are generally for three years.

Many people have also traded in their Model S for the new all-wheel drive edition, making a greater number of older Model S cars available for re-sale.