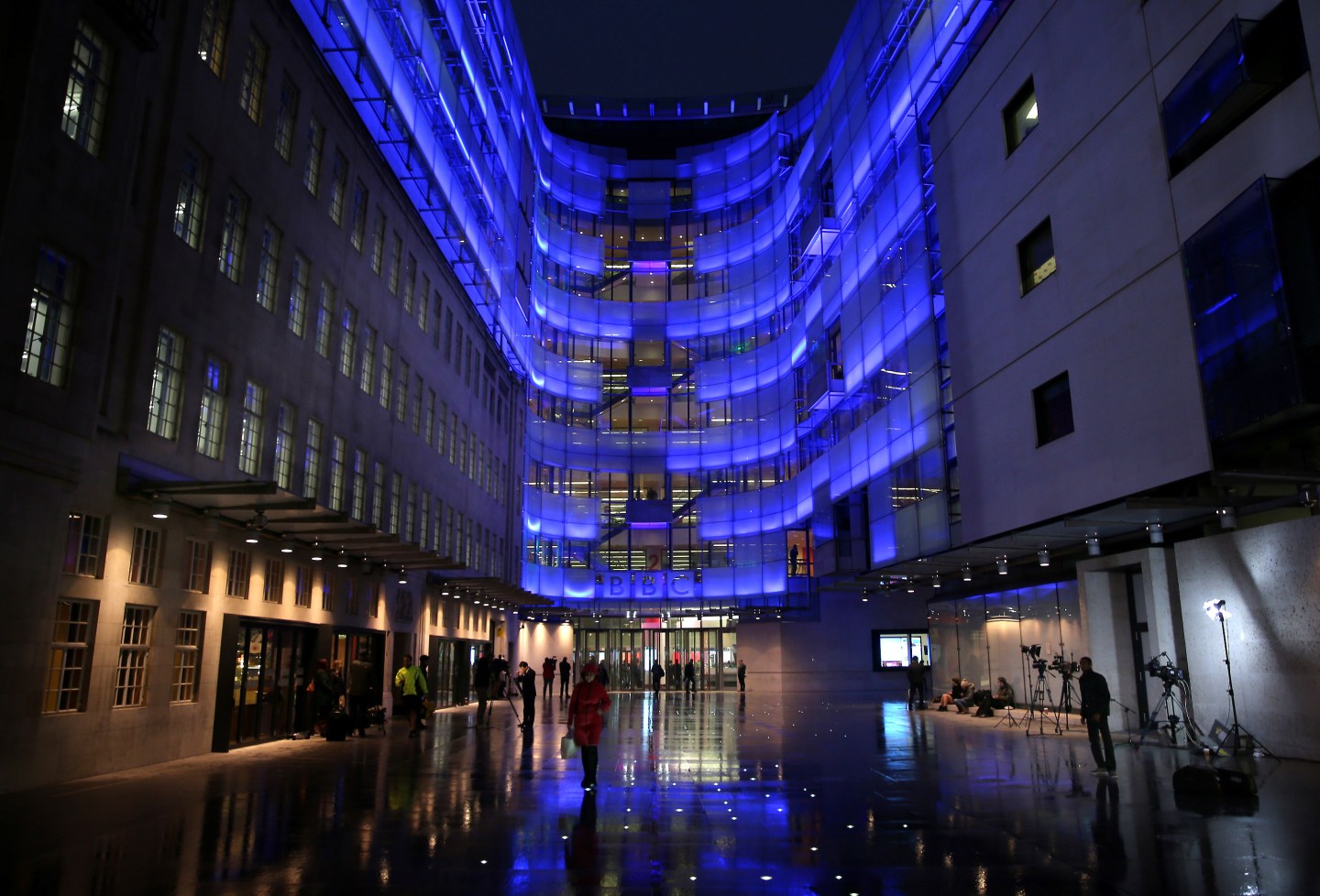 I didn’t grow up with BBC Radio 1, so to get into the spirit of this bit of Apple news I’ve been listening to The Best of Chris Moyles on iTunes.

You pick up the vibe pretty quickly. This is the station that’s been setting popular musical tastes for 15-29 year olds in the U.K. since the Beatles.

In February we learned that Apple had hired Zane Lowe, one of Radio 1’s top DJs, credited by the Guardian with launching the careers of Arctic Monkeys, Adele and Ed Sheeran. On Thursday, Music Business Worldwide reported that Apple had “pinched” four producers from the station, including Zane’s producer James Bursey.

“There ‘s no denying that there’s something of an exodus to Apple from Radio 1 right now,” a BBC source told MBW. “That hiring of Zane all-of-a-sudden makes much more sense, doesn’t it?”

What also makes more sense is the $3 billion Apple spent last year on the Beats acquisition that brought Jimmy Iovine to Cupertino.

Iovine often talks about the importance of “curation” in both FM radio and Internet music streaming — in knowing, in his words “what song comes next.” According to the trade press, he’s been negotiating with selected artists to put their new music on Apple’s music services first, exclusively, at least for the initial release. To quote myself:

Exclusively. To Apple. With 800 million iTunes subscriptions and roughly 75% of the paid music download market.

Apple’s goal is not to merely compete with Pandora and Spotify, an unnamed industry insider told Billboard. “It is to be the music business.”

See What are Apple’s Eddy Cue and Beats’ Jimmy Iovine up to?