The surprising cause of high summer airfares: “Legally-sanctioned price collusion” 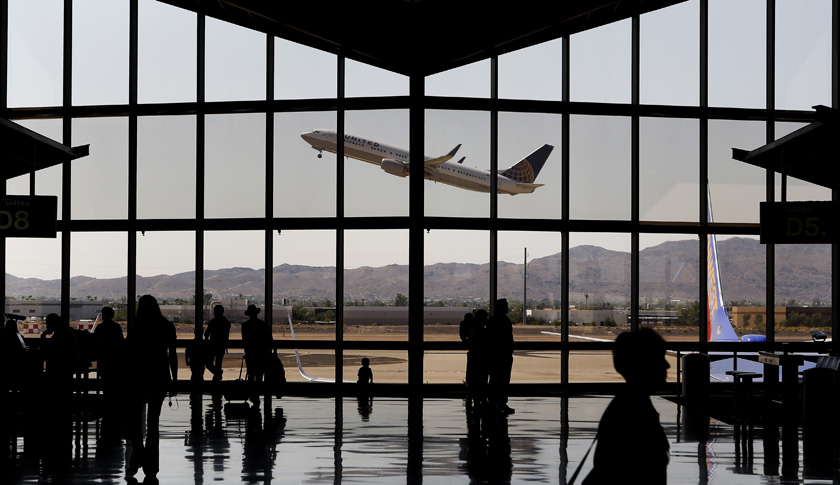 If jet fuel prices have plummeted 40% since last fall, why are summer airfares to Europe so high?

Hopper analyzed prices on transatlantic tickets between the U.S. to Europe exclusively for Fortune, and estimates that decreased competition costs consumers an average of $65 on a round-trip ticket, and up to $200 on some popular routes.

A bargain roundtrip ticket to Europe costs about $1,000 this summer, which is sky-high compared with other long-haul routes. For example, a good fare from the US to Japan is $943, down more than 25% from last summer. Ditto for flights from the U.S. to the China ($905) which are down about 20% from last summer.

Is competition an illusion?

On first glance, the transatlantic routes may look competitive. There are 172 air carriers servicing transatlantic routes, according to Hopper. And fares are down about 10% from last summer. But look closer: the 27 carriers belonging to the three main carrier alliances (SkyTeam, Star Alliance, OneWorld) operated over 85% of those flights.

It gets worse. The average US-Europe route is served by 7 carriers, but if you consider each alliance as a single carrier, the average number of carriers per route falls below 4. The average share for the largest carrier on these routes is 57%, but it rises to 79% you combine alliance carriers.

That kind of collusion should be illegal, but the Department of Transportation allows certain carrier alliances to coordinate prices on overlapping routes. The government knows this is a problem, but hasn’t done anything about it — yet.

The conclusion is inescapable: On European routes, competition is almost nonexistent.

“Airlines do not appear interested in winning market share by competing on price, product or service,” says Kevin Mitchell, chairman of the Business Travel Coalition, an advocacy group for corporate travelers.

Instead, airlines are cutting flights to Europe to keep prices high, he says. That may be why prices eased by a few percentage points, instead of the 20 to 25% on some long-haul routes.

“This is bad news for consumers,” he adds. “They are paying higher fares and fees, and airlines have zero incentive to reduce fuel surcharges even as fuel prices have plummeted.”

The government could take steps to increase competition by undoing these alliances, which would lower fares, say experts. A good first step might be approving Norwegian Air International’s application to serve the U.S., which has been blocked by American air carriers and a coalition of powerful labor unions. The approval process should have taken six weeks, but it’s been tied up for 14 months.

“Every day that goes by without approval, American consumers are harmed because a hungry and able new entrant’s capacity and willingness to contest the market is being blocked,” says Mitchell.

Fares to Europe can come back to Earth, but only if airlines can really compete with each other.