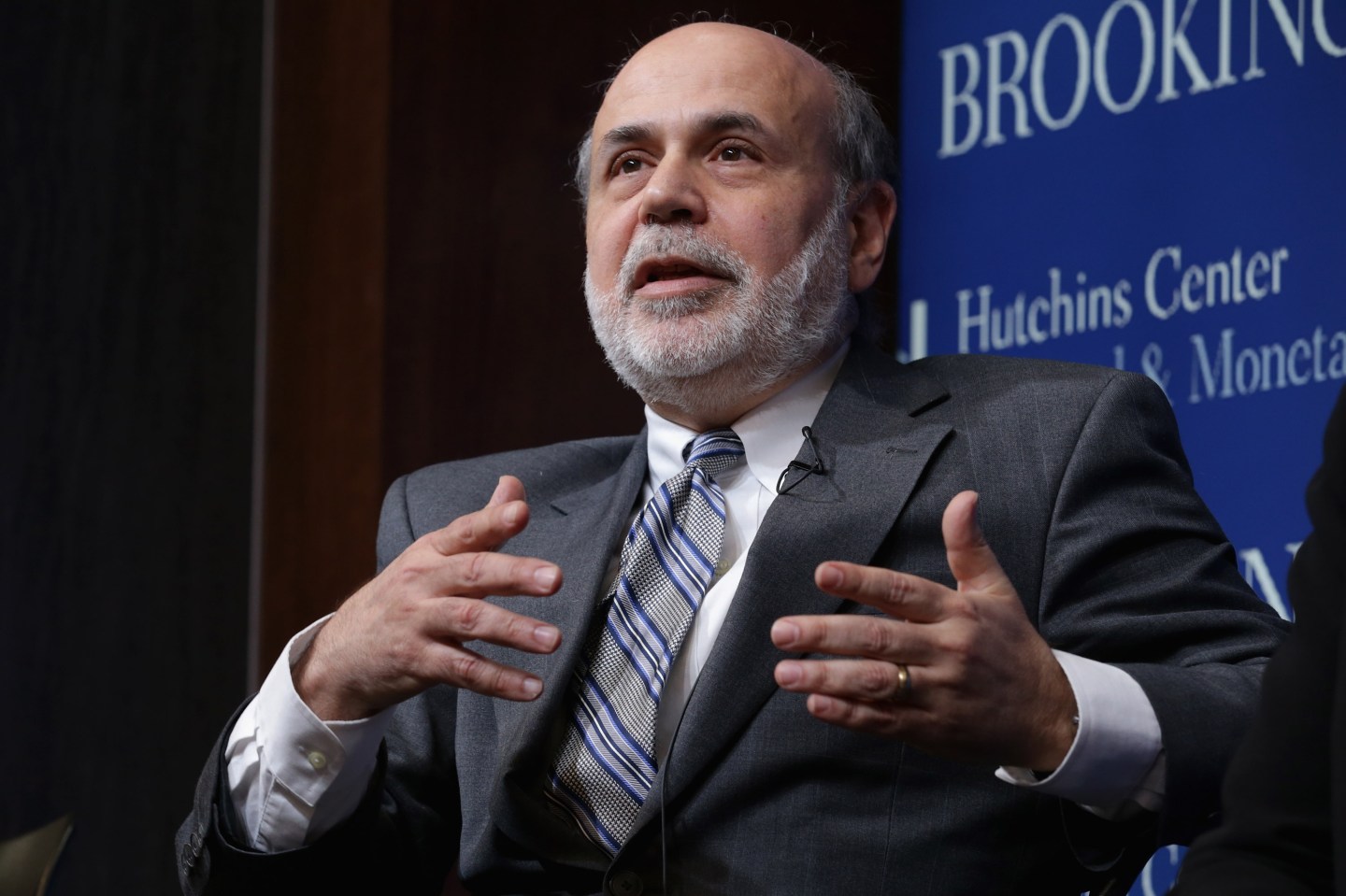 Bernanke joins Pimco at a critical time for the company, notes The Wall Street Journal. It has suffered massive outflows from its funds since parting ways with Gross.

This isn’t the only investment firm Bernanke has teamed up with; news broke earlier this month that he is also a senior adviser to hedge fund Citadel LLC.

For more details on what to expect from Bernanke’s role at Pimco, head to the Journa’s website.