‘The Wire’ creator condemns ‘selfishness’ of Baltimore rioters: ‘The violence needs to cease’ 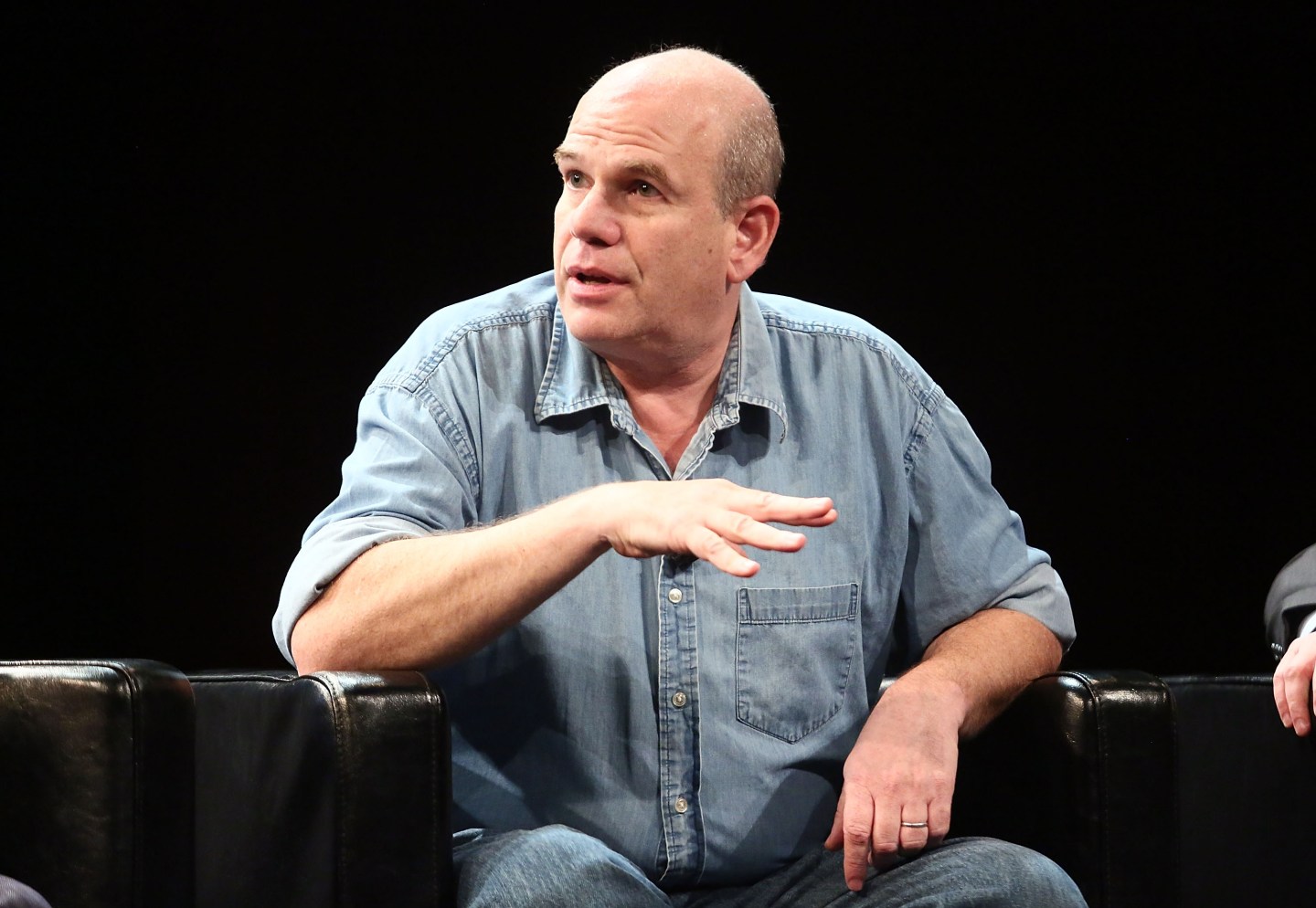 As protests turned violent Monday in Baltimore, several cast members and the creator of HBO’s “The Wire” are speaking out about the unrest.

The cult drama was set in and shot around the Maryland city, where riots broke out following the funeral for Freddie Gray, the black man who died on April 19 after suffering severe spinal injuries while in police custody.

Actors Andre Royo and Wendell Pierce both tweeted about the crisis, while David Simon, the former Baltimore Sun police reporter who created the gritty police drama, penned a lengthy article on his personal blog.

“The anger and the selfishness and the brutality of those claiming the right to violence in Freddie Gray’s name needs to cease,” Simon wrote on his blog.

“To my Beloved city Baltimore … I feel your pain. Stand up … rise UP without breaking down! Discipline not Destruction,” tweeted Royo, who played drug addict and police informant Bubbles.

Pierce, who portrayed detective William “Bunk” Moreland, criticized the protestors. “Baltimore. These are not protestors. These are criminals disrespectful of the wishes of the family and people of good will,” he tweeted.

“I’m watching the Fruit of Islam, men of the Nation of Islam attempting to stop the violence and working with the police to restore calm,” he continued.

Gray, 25, was picked up by officers on Sunday, April 12. The Baltimore Police Department has not officially disclosed why he was taken into custody, though it said he fled after officers made eye contact with him. Footage recorded by bystanders appeared to show Gray shouting in pain as he was apprehended. He slipped into a coma on April 16 and died three days later. His arrest and death sparked protests and accusations of police brutality.

Hours after thousands said goodbye to Gray on Monday, rioters torched a pharmacy, set police cars on fire and threw bricks. At least 15 officers were hurt, and two dozen people were arrested. The governor has since declared a state of emergency and called in the National Guard to restore order.

“The Wire,” a drama about the illegal drug trade, the seaport system, the city government and the print news media in Baltimore, aired on HBO from 2002 to 2008. Below are tweets from some of the castmembers about the unrest.

To my Beloved city Baltimore..I feel your pain. Stand up..rise UP without breaking down! Discipline not Destruction. #VictorynotVictims

Note to self … "You shouldn't have to hurt nobody to be somebody!" #Humanity

Baltimore. These are not protestors. These are criminals disrespectful of the wishes of the family and people of good will.

I'm watching the Fruit of Islam, men of the Nation of Islam attempting to stop the violence and working with the police to restore calm