Audi just invented fuel made from CO2 and water 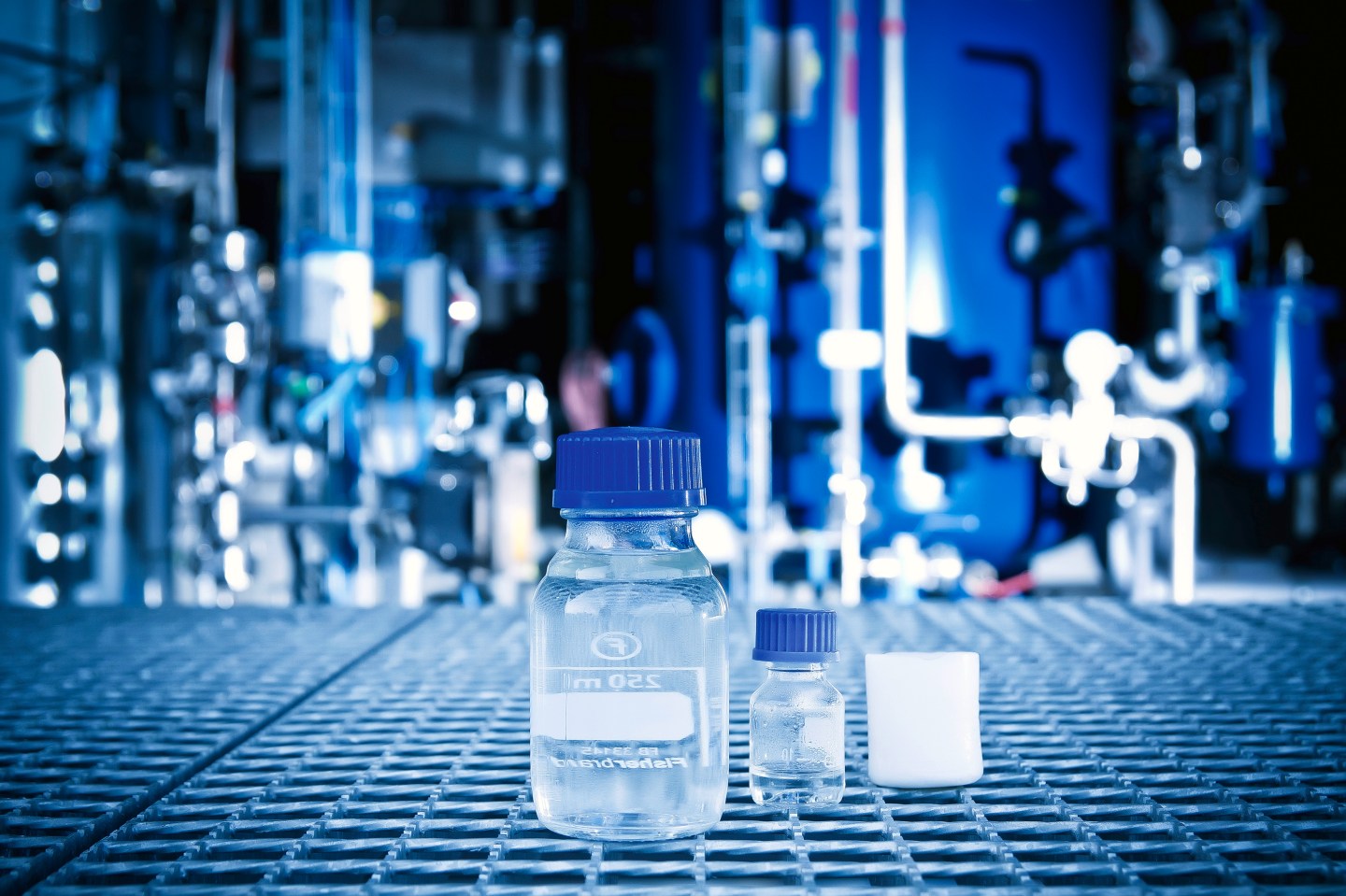 An Audi research facility in Dresden, Germany, has managed to create the first batches of diesel fuel with a net-zero carbon footprint — made from carbon dioxide (CO2), water and renewable energy sources such as wind or solar power.

Germany’s government has welcomed the new technology, created in partnership with a greentech company called Sunfire. Johanna Wanka, Germany’s Federal Minister of Education and Research, even test drove the fuel and called it, “a crucial contribution to climate protection and the efficient use of resources,” according to an Audi press release.

Manufacturing involves first breaking down steam into hydrogen and oxygen through high-temperature electrolysis. The hydrogen then reacts with CO2 to create a liquid called “blue crude.” This is then refined to make the e-diesel.

A visual infographic released by Audi explains the steps in detail.

The next stage for the project will be industrial scale production because Sunfire only has capacity to produce 3,000 liters (792.5 gal.) of e-diesel in coming months.

“If we get the first sales order, we will be ready to commercialize our technology,” said Sunfire CTO Christian von Olshausen in a company press release.

A spokesman for Audi said the project is still “purely a research project” and that commercialization is still “several years away”, but the company has already brought to market similar synthetic fuel in the form of compressed natural gas that is used in its Audi A3 g-tron cars.

The timing of the announcement is ironic, coming only days after the resignation of Ferdinand Piëch as chairman of Audi’s parent group Volkswagen AG (VLKPY). Piëch had fallen out with chief executive Martin Winterkorn, reportedly over issues including a lack of technical innovation at Audi, VW’s main luxury brand and a key driver of profits (the Audi spokesman dismissed the reports as “pure speculation”).