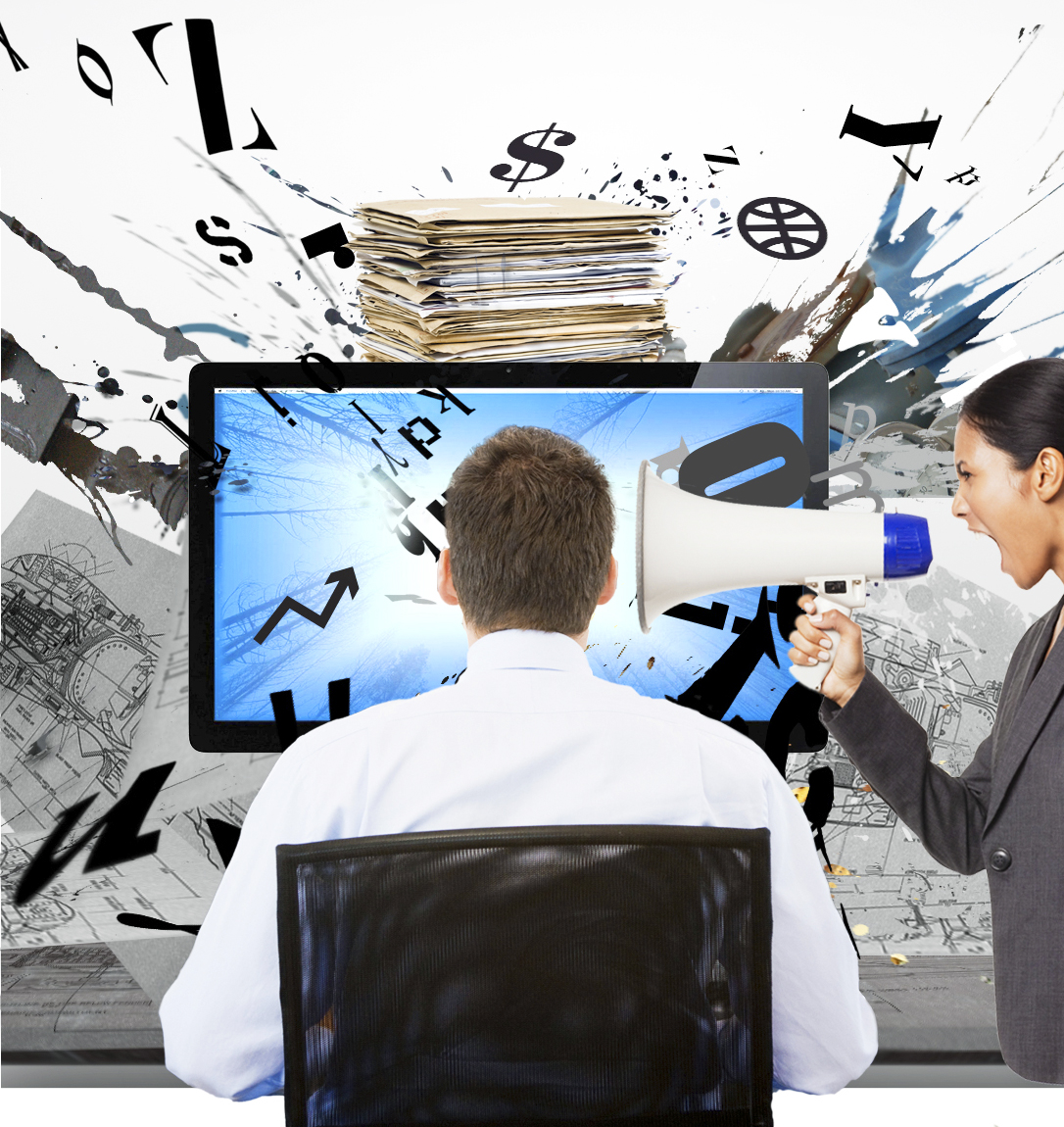 A recent study from the American Journal of Preventive Medicine concluded that sitting for long stretches increases the odds of an early death. Excessive sitting reportedly leads to a variety of lethal diseases that will kill you way earlier than whatever eventually gets your average mail carrier or dog walker. Even daily exercise doesn’t seem to help if most of what you do involves sitting.

I saw this in a blog from the Harvard Medical School—just one of the nuggets deposited in my digital punch bowl that day. Don’t ask me why it was there. I’m sorry it was. I was sitting down when I read it, and it upset me very much. After all, most of what I do and have done for a long time involves sitting. On the train or in a car going to and from work. At my desk for hours on end. At the restaurant for lunch. In the evening, ruminating over the day’s events, a glass of something congenial on the table. Sitting! I enjoy it. More than standing, even. Like, if I have a choice between sitting and standing? I’ll take sitting any day. And when I’m not sitting, I’m generally lying down. Does this mean I am headed for an early death, along with just about everybody I know?

I don’t think so. What’s clear is that the implications of an unhelpful study like this have to be rationalized immediately if full enjoyment of our lifestyle is to be restored. The good news is that I believe this can be done. The findings, in my opinion, are bogus. It’s not the sitting that’s the culprit here. It’s what we’re doing while we’re sitting. That’s what we need to attack. Potentially harmful activities include:

Fully 65% of what I’m doing when I’m sitting involves digesting some anxiety-producing topic that’s bouncing around in my gut. The fact that I’m sitting when I’m doing it is the only pleasurable part of the whole exercise. If I had to stand while I was worrying, the whole thing would be intolerable. We just need to worry less, that’s all. At least while we’re sitting.

Occasionally during my worrying, somebody presents me with a problem. This produces stress, which is a well-known cause of death, even in mice.

Then there’s the boredom that comes with inescapable duties. A recent study found that intense tedium is a major contributing factor in the desire for an early death. I just made that up. But I’ll bet we could pay for research that would find that.

Talking on the phone

Young people and savvy ­boomers have found a solution to this health hazard. They just incessantly text one another all the time. It’s more secure than email and conveys far less ­annoying information.

What are we supposed to do? Eat while walking around? I don’t think so!

Dealing with people in your face

Now here’s a problem with a simple solution, particularly if you’re in management. Remove the offending face, right? There! That’s better.

That’s easy enough to stop. And we should.

Seriously, are we to get one of those silly standing desks that make you look like you’re the captain of a proud vessel, chained to the mast and heading off into the unknown polar climes? This doesn’t work for me. It eliminates one of the main pleasures of daily working life, which is sitting. How about a treadmill desk? Again, I think not. The metaphorical message of trudging while you work is too odious to consider.

I know. I’m going to sit down, have a cup of coffee, and put the entire question from my mind. There’s just so much of this daily digital load that a person should be forced to stand. And what I don’t know can’t kill me. Yet.