You’ll need a mile-long driveway for this Honda 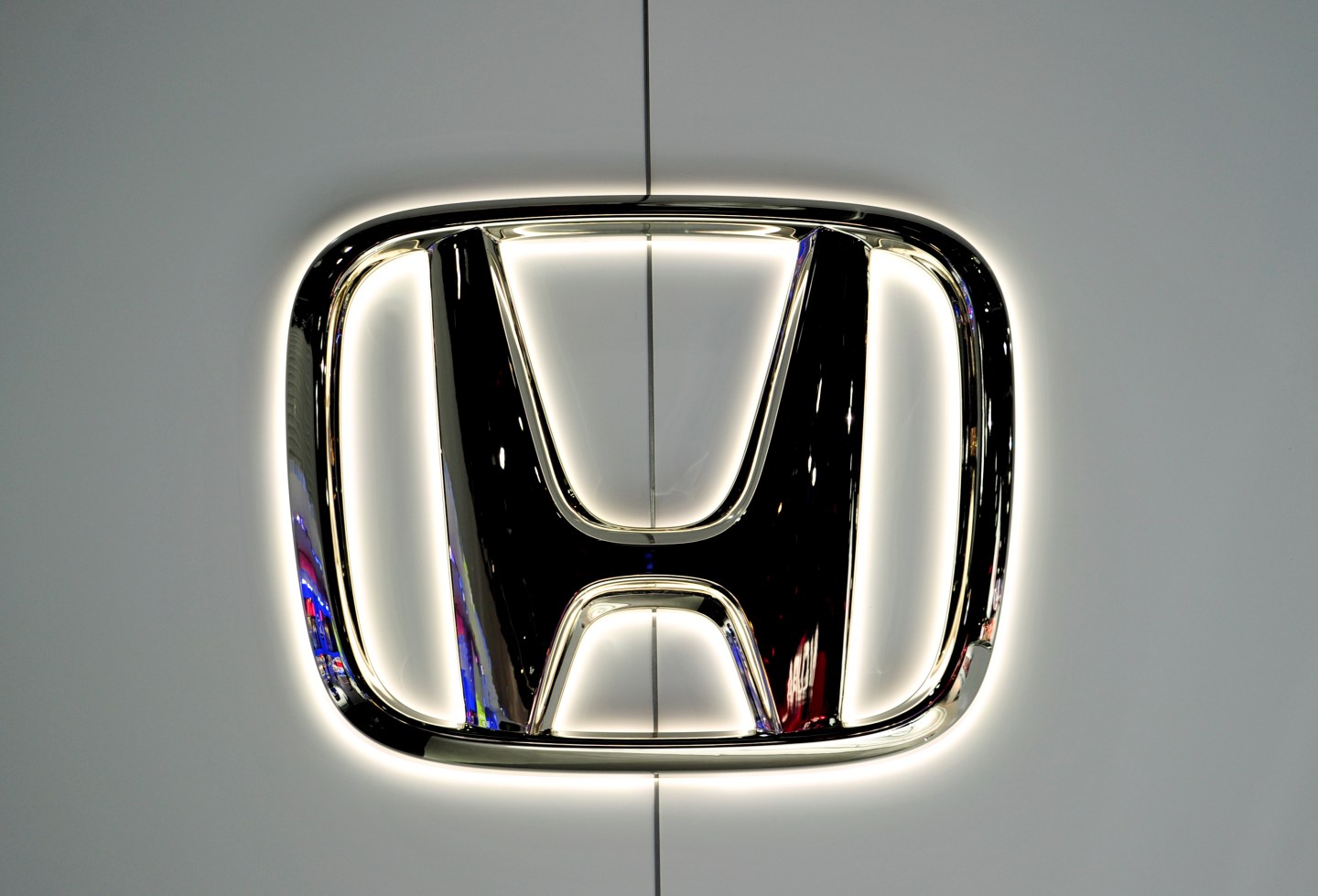 After nearly three decades of research, Honda is ready to show off its latest model, which is a bit different from what the Japanese company has produced before: it’s a jet.

The HondaJet started its world tour in Japan this week, reports The Wall Street Journal. It seats seven people and will start deliveries in a few months, and is designed for use as a business jet.

This is the first time the HondaJet is flying outside of the U.S., where much of the development has taken place. The fuel-efficient jet will go to five more airports in Japan including Sendai, Kobe, and Narita over the next two weeks where it will have demonstration flights. Afterwards, it will go to Europe including Switzerland, Britain, France and Belgium for demonstration flights. The jet is still waiting final approval from the FAA for deliveries, but it has already won approval for flying.

One interesting factoid: in designing the nose of the aircraft, [Honda Aircraft Company CEO Michimasa] Fujino says he was inspired by a Ferragamo high-heeled shoe he saw at a duty free shop during a trip to Hawaii. The tip of the shoe was so beautiful that it caught his eye. “It represented beauty and functionality and comfort,” he said. “They must have reached the current shape after years of designing beauty and ergonomics. That beautiful tip of the Ferragamo shoe served as a hint for my sketches.”

The jet costs $4.5 million and has already received more than 100 orders.