Why Facebook’s WhatsApp deal is getting more expensive 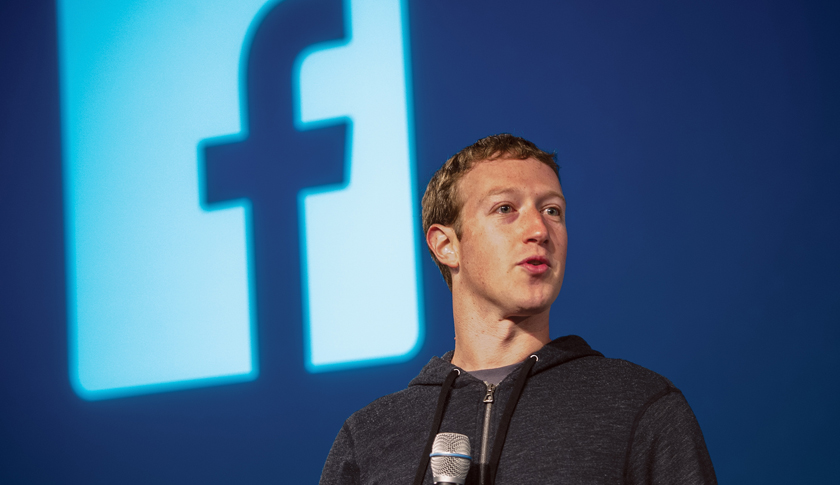 Facebook’s (FB) $19 billion acquisition of WhatsApp was apparently just the beginning of the deal’s expenses.

Facebook reported its quarterly results Wednesday, stating that stock compensation for Whatsapp employees is up in 2015.

According to USA Today, “The company said late Wednesday that first-quarter expenses rose a whopping 83%, about twice as fast as revenue growth of 42%.” Meanwhile, “Operating income fell 13%, while the company’s operating margin shrank to 26% of revenue from 43% a year ago,” causing Facebook shares to drop 3%.

A big chunk of that is for workers at its string of prior acquisitions, “most notably WhatsApp,” said the company’s CFO David Wehner.

While some investors gasped at WhatsApp’s sticker price last year, it’s clear now that the total cost of the deal will be still higher.

Costs included stock-compensation charges, which rose 157% to $703 million, while net income fell 20% to $512, according to USA Today.

In January, Facebook said it would increase spending in 2015. Facebook reported revenue on Wednesday of $3.54 billion, which was up from $2.5 billion year-over-year. The company got help from mobile users, although a 42% rise in revenue still fell below Wall Street’s expectations.