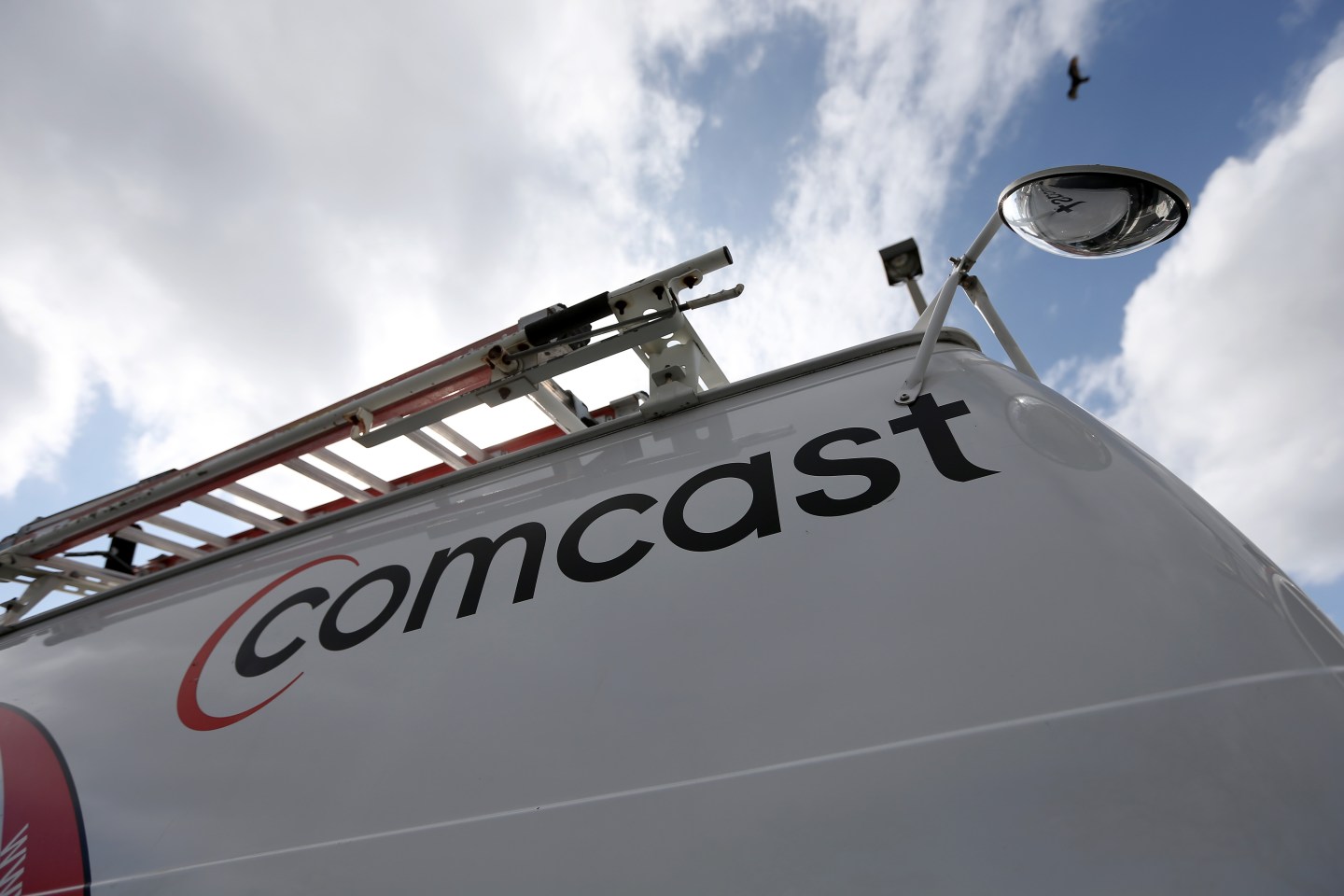 Comcast’s $45 billion takeover of Time Warner Cable would probably have gone down as the largest M&A deal of 2015, had Comcast (CMCSA) not decided to pull the plug. Now it simply goes down as the year’s largest canceled merger, and the 9th largest of all-time (fun note: it displaces Comcast’s failed deal for Walt Disney Co., as the 9th largest withdrawn M&A deal since 1980):

But in a strange twist of deal accounting, today’s events actually make 2015 look like a better year for mergers and acquisitions (at least in the short term).

Thomson Reuters (TRI) originally reported $3.465 trillion in global M&A activity for 2014, which included all deals that were announced and/or closed last year. How it basically works is that Thomson Reuters “times” a deal to when it’s announced, and then later “moves” it to whenever it closes.

That means Comcast/Time Warner Cable was sitting in the 2014 numbers. Sure it won’t be added to 2015, but it still will be subtracted from 2014 — bringing that year’s grand total down to $3.395 trillion. The result should be that 2015 ultimately rises a bit by comparison. And for the sake of forecasting, remember that Q1 2015 was the busiest first quarter for M&A since 2007.