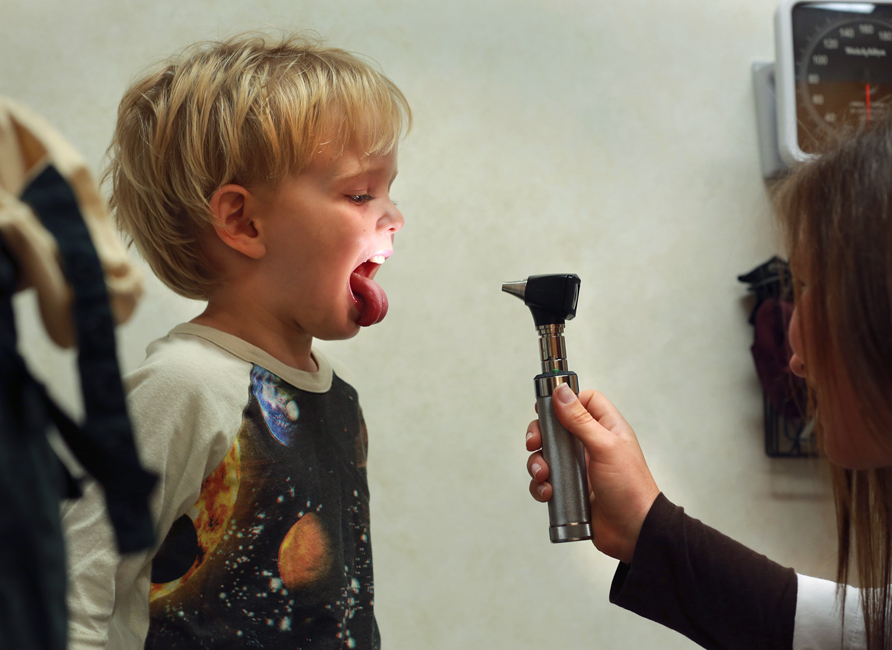 CVS Health (CVS) — it’s the very core of its business (and new name). Not only did the retailer sacrifice $2 billion in sales after nixing tobacco products from stores, but the company also said it would give $5 million to nonprofits to increase access to health care across the U.S.  Nearly half of that sum was doled out in April to 55 recipients, who will use the funds to support free clinics and community health centers.

As the company pivots toward full-service health care, its goal is to increase access, lower costs, and improve outcomes for patients. It is also working with employers as a pharmacy-benefits manager and treats patients at the community level with its 980 MinuteClinic locations—the largest clinic network in the U.S.  Soon the clinics will also offer everyday care for chronic conditions like diabetes and high blood pressure.

“We can triage care in terms of working with health care partners to make sure our customers are getting the right level of care at the right time,” CVS Health CEO Larry Merlo tells Fortune.

While critics fear the nurse-practitioner-staffed clinics lack the quality of a traditional doctor’s office, CVS Health has responded by establishing relationships with local physicians and hospitals like Cleveland Clinic to ensure that patients get the right level of care, which ultimately saves the patient—and the system—money.

CVS Health announced in early 2014 that it would stop selling all tobacco products, sweeping them off the shelves officially in September. “The contradiction of selling tobacco and delivering health care within the same four walls was growing for us,” says Merlo. “We saw it as a barrier to future growth.” Many analysts worried that the move would heavily dampen front-of-store sales, but after the first full quarter, the impact has been minimal. The decision “gives them a lot of credibility,” says Steven Halper, an analyst with FBR Capital Markets. “And it helps get them an audience when talking about health services.”

Everyday care and beyond

“They’ve had a very differentiated strategy by using their massive store presence to change health care at the community level,” says Ross Muken, an analyst with Evercore ISI. More than 2,700 nurse-practitioners and physician assistants have cared for 25 million patients through CVS’s MinuteClinics, making it the U.S.’s largest retail clinic. The network of on-site clinics also gives CVS a platform to expand its medical offerings. “Advancements in diagnostics and technology are changing how that service is provided,” says Merlo. “I can see us adding and broadening our scope of services as more technology becomes available.”

Business: Drug and food retailer, with more than 7,600 locations in the U.S.