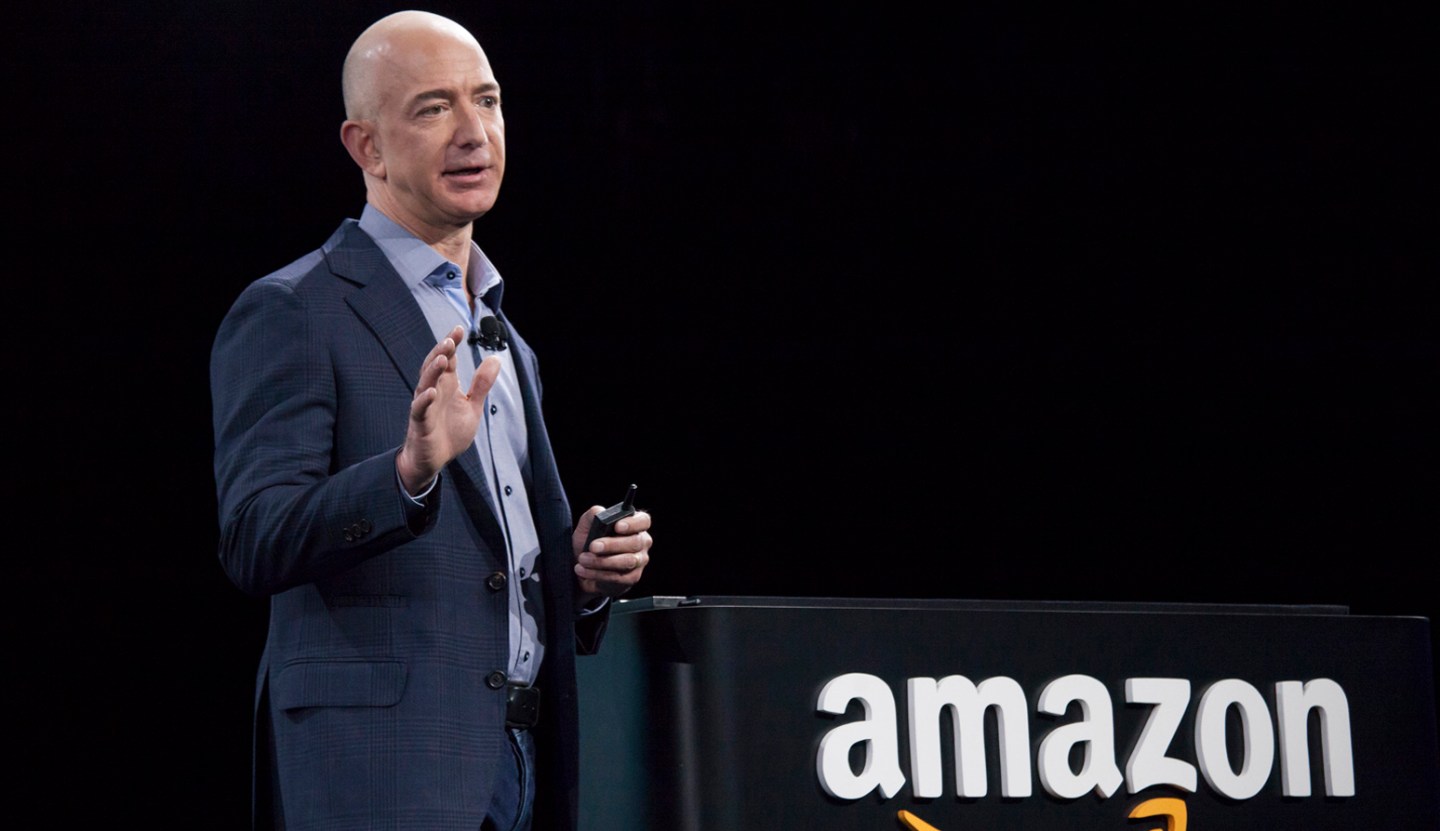 Amazon’s sales from North America rose 24% to $13.4 billion in the first quarter ended March 31, the company said on Thursday.

The company’s shares rose about 2 percent in extended trading on Thursday.

Amazon broke out the numbers for its cloud computing unit, Amazon Web Services, for the first time, saying revenue in the unit rose almost 50% to $1.57 billion. The unit accounted for about 7% of the company’s total revenue.

Amazon said it expected net sales to grow 7-18% in the current quarter to $20.6 billion-$22.8 billion. The company forecast an operating loss of $500 million to an operating income of $50 million for the quarter.

Analysts on average were expecting second-quarter revenue of $22.11 billion, according to Thomson Reuters I/B/E/S.

Analysts on average had expected a loss of 12 cents per share and revenue of $22.39 billion.

Amazon’s shares (AMZN) were trading at $398 after the bell.

For more about Amazon, watch this Fortune video: