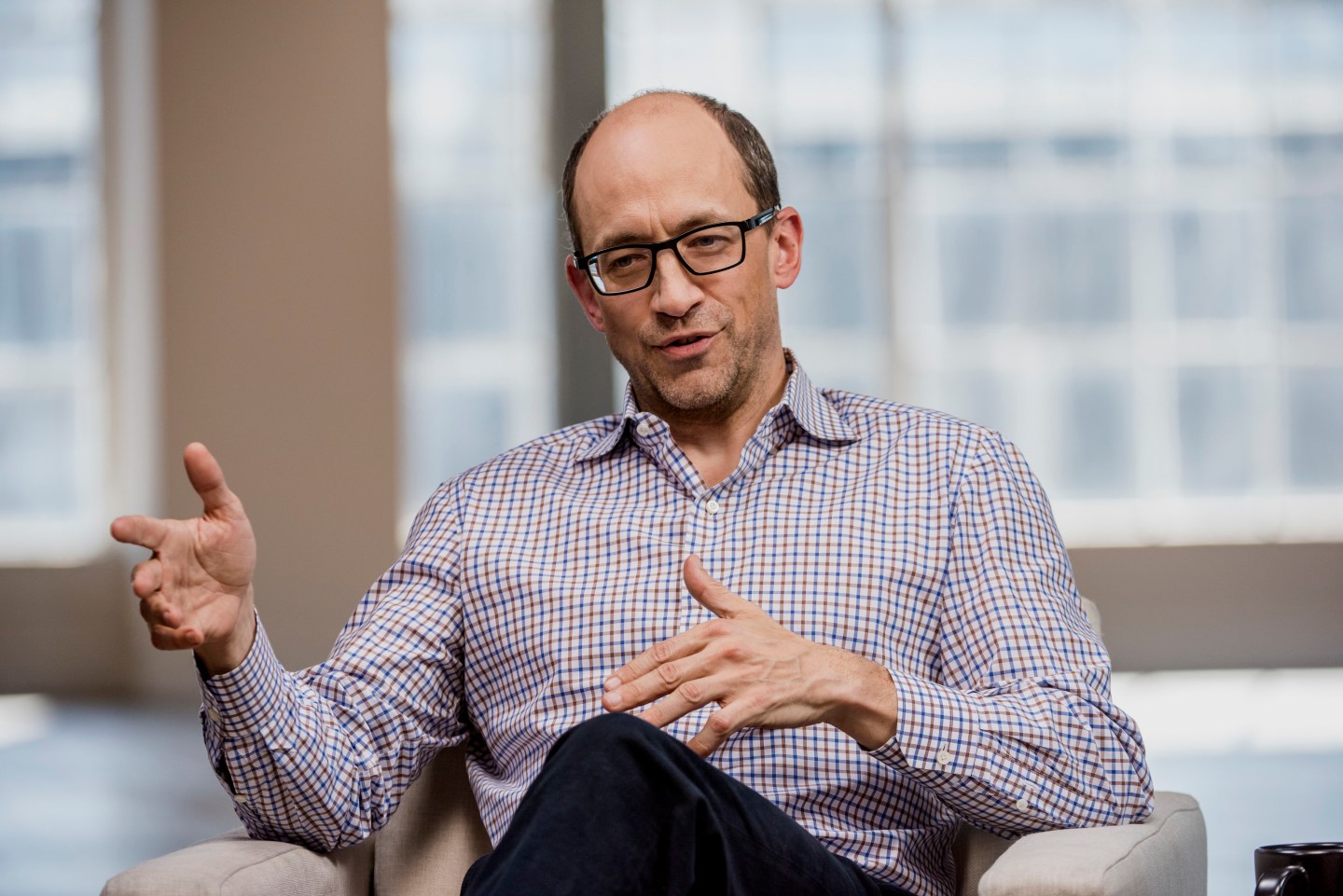 The oft-candid Costolo discussed how to lead through transparency and how to best use social media in the workplace. Earlier this year, a leaked “we suck” internal memo from Costolo revealed his frank communication as he criticized his staff for failing to control the trolls who harass other Twitter (TWTR) users. The CEO also took responsibility for the company’s failure to contain the abuse and promised to correct the problem.

In March, Twitter appeared on Fortune’s list of the 100 Best Companies to Work For for the first time, debuting at No. 24. In satisfaction surveys, employees cheered the company’s social initiatives as well as its perk-laden offices in San Francisco’s Twitterloin district, where workers can enjoy onsite CrossFit, improv training, and kombucha and beer on tap.