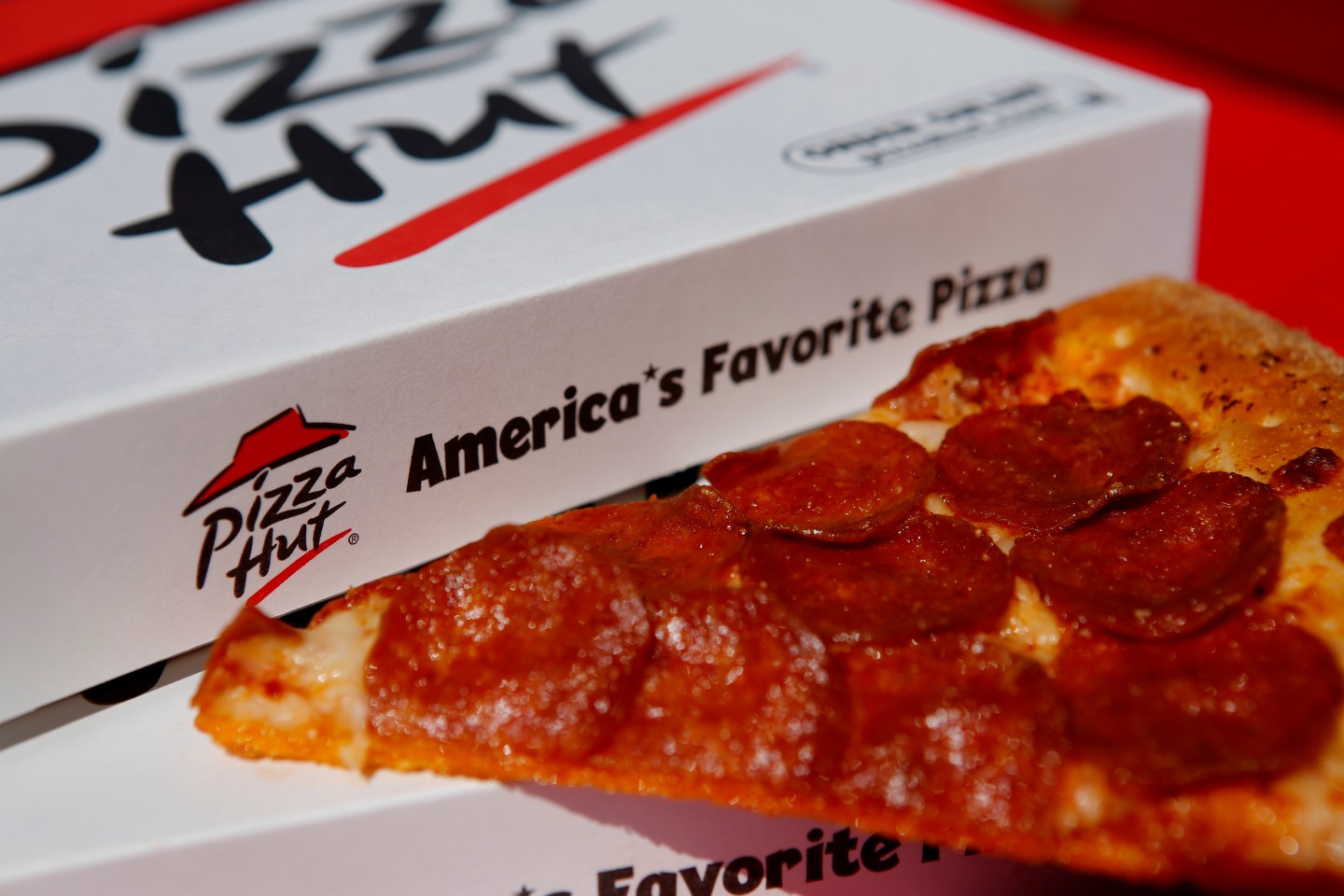 (Reuters) – Yum Brands (YUM), owner of KFC and Pizza Hut chains, on Tuesday said business in its biggest market China is recovering from a meat scare at one of its minor suppliers and that the division would finish the year strong.

Yum’s comments on China, its No. 1 market for revenue and profit, sent company shares up 4.3% to $84.34 in extended trading.

Yum said China sales at established restaurants fell less than expected for the first quarter as it works to recover from allegations of a food safety scandal involving a minor supplier.

“We will deliver full-year EPS growth of at least 10%, with a strong second half in China and solid brand-building initiatives under way at each of our divisions,” Creed said.

Same-restaurant sales in China, where Yum is the biggest Western brand with nearly 6,850 establishments, declined 12% for the latest quarter on continued fallout from allegations that a former supplier used expired meat. The quarter’s results included declines of 14%at KFC and 6%at Pizza Hut Casual Dining.

Yum China’s same-restaurant sales fell 16% for the fourth quarter and were down 14%in the third quarter. They were up 15% in the second quarter, which ended roughly a month before news of the supplier scandal broke on July 20.

Yum’s China first quarter included only the months of January and February, while Yum Brands’ first quarter ran from Dec 26 to March 21.

For more on the fast-food industry, watch this Fortune video: