Sign of a bubble? The latest startup deal term: 1-on-1 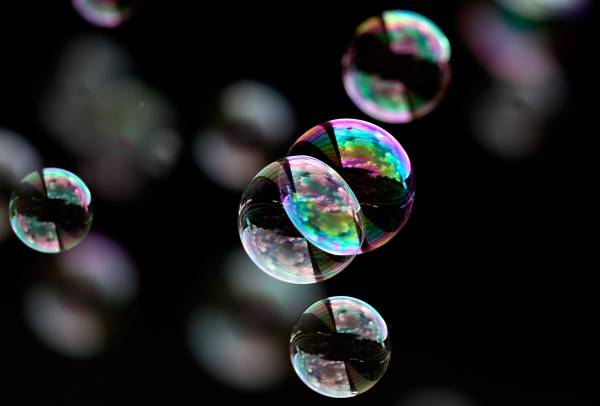 There’s a new term cropping up in startup pitch meetings: “One-on-one.” It means the company is seeking to raise $100 million at a valuation of $1 billion. Startups are asking for it in deal talks, and investors contacted by Fortune are scratching their heads.

Most investors at that stage want a 20% stake in the company they’re backing. But a one-on-one deal would only give the investor a 10% stake. In less frothy times, a startup would have asked for $100 million at a valuation of $500 million.

As noted in Fortune’s February cover story, “Age of Unicorns,” a $1 billion startup used to be uncommon. Today, it’s so pervasive that the term “unicorn,” meant to convey the mythical rarity of a $1 billion startup, isn’t even really accurate. There are now around 90 startups with valuations or $1 billion or higher. The ten-figure valuation has become a status symbol, used by fast-growing, money-losing startups to convey stability and staying power as they recruit talent and lure in new clients.

In recent months, several well-known investors have warned of high valuations, quick burn rates and expectations of major startup failures. But few will say this is a tech bubble. Last September, venture capitalist Marc Andreessen warned that, when the market turns, high burn rate companies will “vaporize.” But even he maintains that we are not in a tech bubble. “The reason I’m not that worried about broader issue (aka bubble) is that public markets are mostly placid in comparison,” he tweeted.

The question of whether we’re in a tech bubble causes ceaseless debate in Silicon Valley circles. Depending on your role in the industry, it can provoke greed, fear, anger, defensiveness, or schadenfreude.

Sam Altman, president of startup accelerator Y Combinator, wrote that he is tired of reading about the tech bubble debate because it makes “boring reading.” He then proposed a five-year bet for $100,000 on the topic.